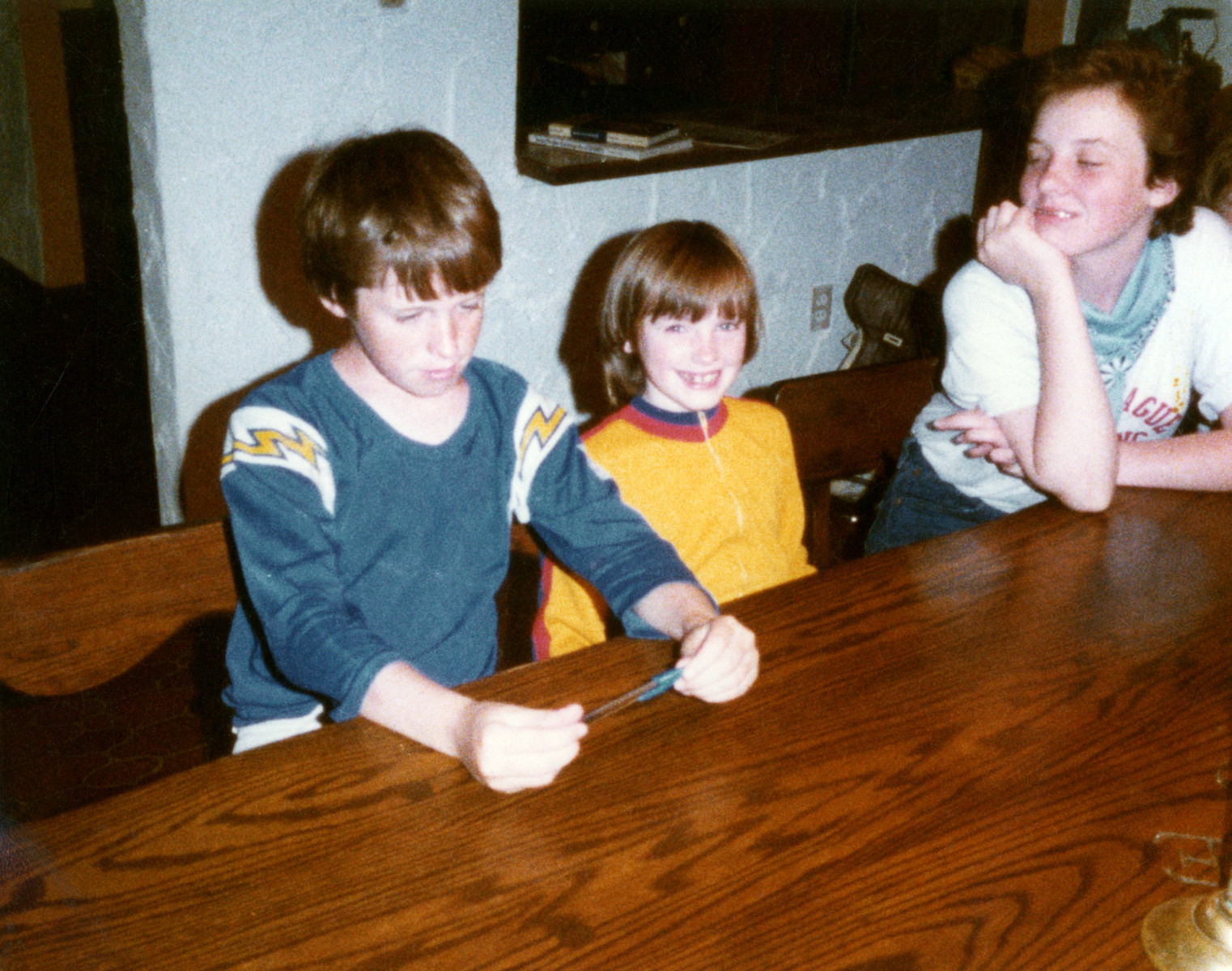 The year was 1978 and while studious Danny McKenna turned to ask his teacher a question he was robbed.  Another boy, Caesar Cortez reached onto Danny’s desk and swiped his one and only pen while he wasn’t looking.  Unsure of what happened, or what to do next, Danny decided to wait it out and see if the pen would turn up.

Day after day, he waited for his pen.  He searched high and low for that pen.  All the while, his homework piled up. Higher and higher.

His teacher, Mrs Beaker, questioned him each day.  “Danny, where is your homework?”.  Danny, “why are you not taking any notes in class”.  Danny was shy and didn’t want to let anyone know he had lost the pen so he kept his mouth shut, quietly enduring the anguish he felt inside not to be able to do his schoolwork.

Come report card day the damage had been done.  Not only had he not found his pen, but he realized that he had flunked 2 classes.  The situation had unraveled quickly for studious Danny and now he had two big F’s, and one of those was in PE.

While Danny sat crying, looking at his report card, a remorseful Caesar Cortez came up to him and said, “Danny. I am sorry.  I stole your pen. I am responsible for you flunking two classes”.

A weight was lifted. Danny felt great.  He went home.  When he explained to his father that he flunked the two classes because Caesar stole his pen, his father understood.

Reaching into his pocket, his father gave him another pen.  “Now you never have to flunk another class again Danny Boy”, his father said reassuringly patting him on the back.  All was forgiven but Danny learned a great lesson that year – Watch out for that thief Caesar Cortez.  He’s a bad little kid.