A few months ago, I convinced my nephew Charlie to let me take some photographs of him in San Diego’s notorious Chicano Park.  For those of you not from San Diego, Chicano Park is located underneath the Coronado Bay Bridge and is home to the worlds largest collection of outdoor murals.  The park is dedicated to the hispanic heritage, whose people make up a large part of the San Diego population.

The park area was originally known as Logan Heights and was formed by Mexican settlers that were trying to escape the Mexican Revolution.  Over the years, the primarily hispanic neighborhood was decimated by the creation of bridges (Coronado), highways (The 5) and lots of industrial buildings.  It stirred up a lot of resentment between the hispanic people that lived in the area and the City Council.

The San Diego City Council promised the community a park but instead secretly planned on building a parking lot. On April 22 1970, a boy named Mario Solis noticed bulldozers in the area where the park stands today and started knocking on doors to get the neighbors to start protesting.  He was successful in getting a large congregation of people to go to the park.  They ended up staying there and protesting for 12 days.  The result of their effort was the development of Chicano Park and it is a place where hispanics of all countries congregate each weekend for BBQ’s, Events and to just hang out with friends and family. It is truly a remarkable place.

I like to photograph in Chicano Park because of the authenticity of the place, and because of the brightly colored murals that provide and urban and unique setting. 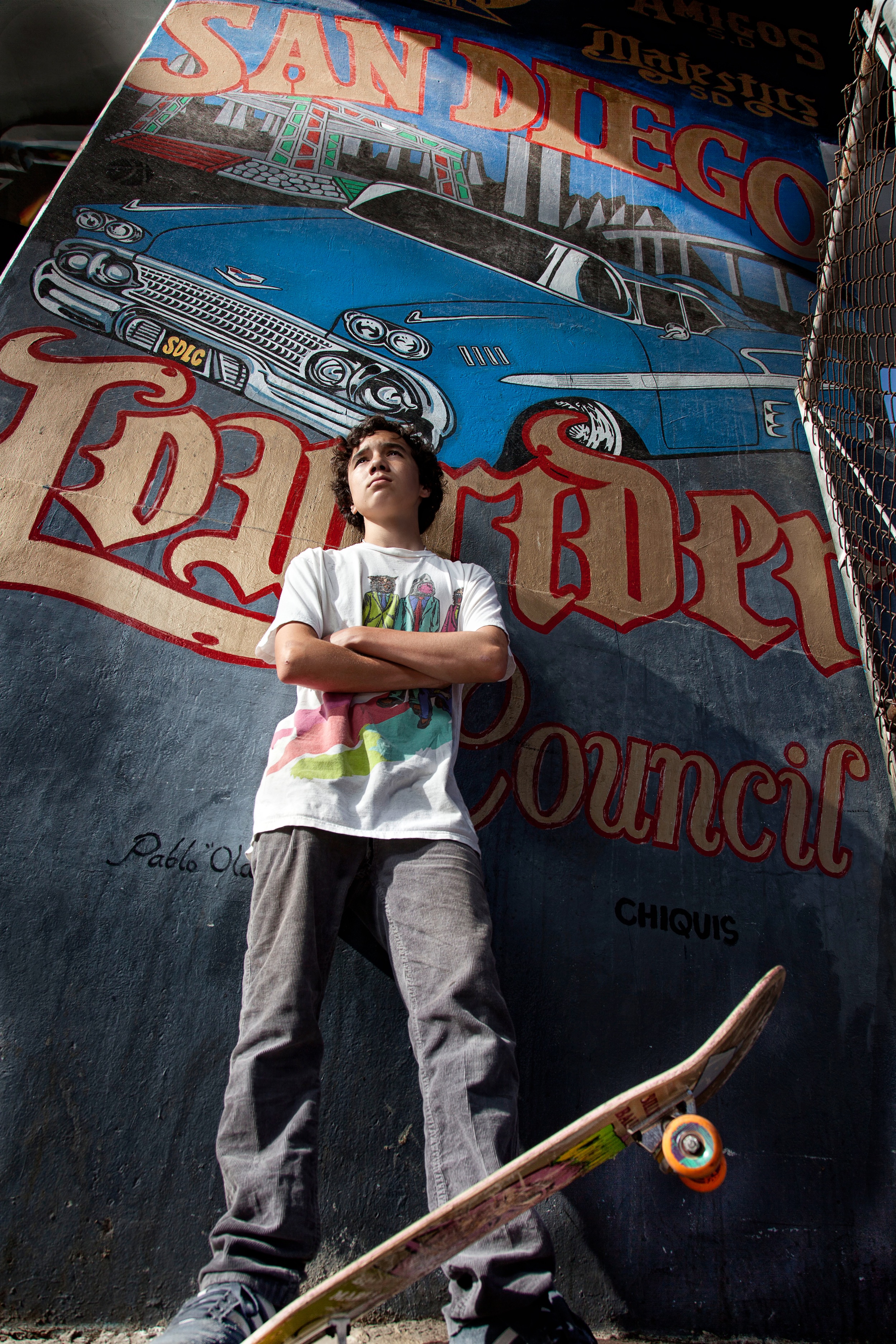