It was a  nice little Saturday night.  No, we didn’t head over to Bed Bath and Beyond but we did head over to the Fendley’s to watch the kids for them as they had a fund-raiser to attend to.

That meant some fun times with Frankie, James, Oliver and special guest Geno (who  we picked up on the way over).  Oliver was just thrilled about that.  We ate donuts and hamburgers.  Oliver loves donuts, he said he could eat 3 but he only ate one.  Also, he said that his parents said that he could stay up to 1000 o’clock. That is pretty late actually.

Oliver says that Geno is his best friend. And Geno said the same thing too. 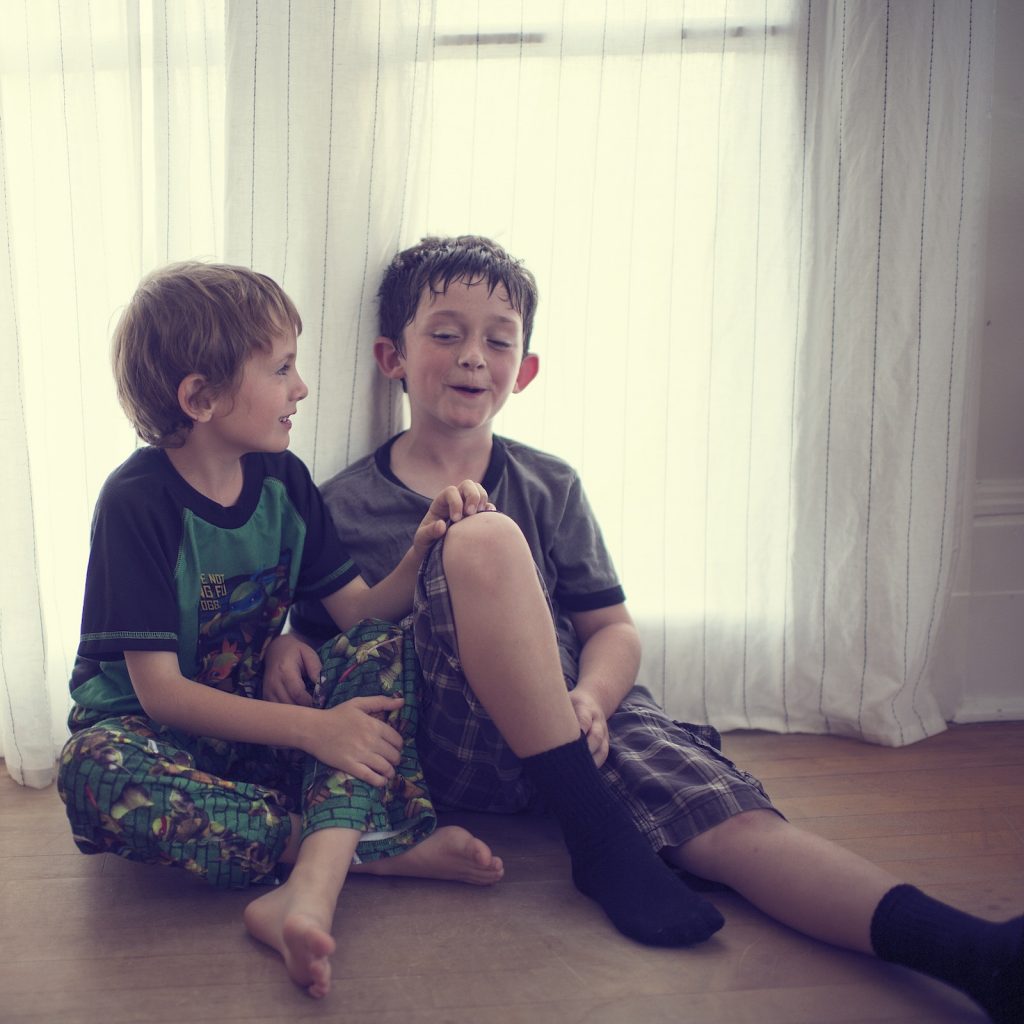 Geno was cracking up Oliver so hard.  Oliver was hitting the floor with his hand. 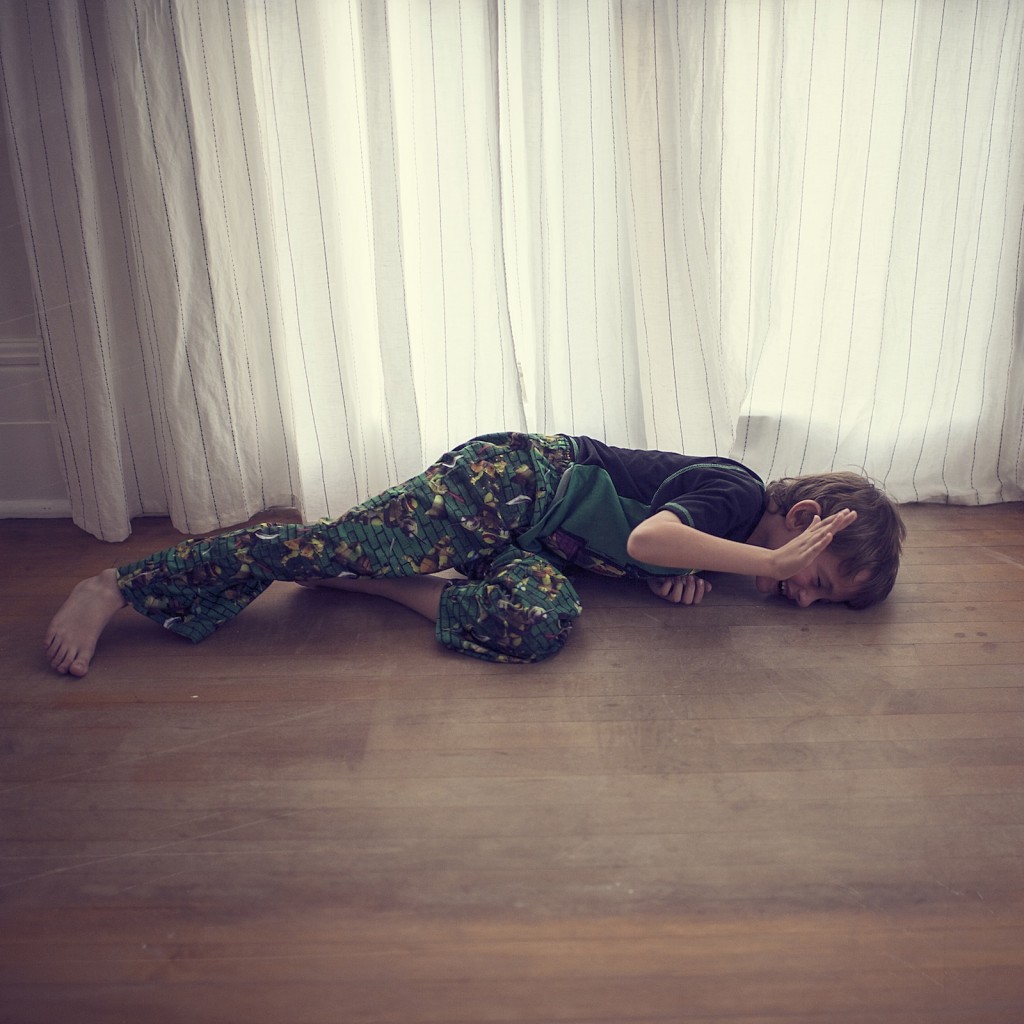 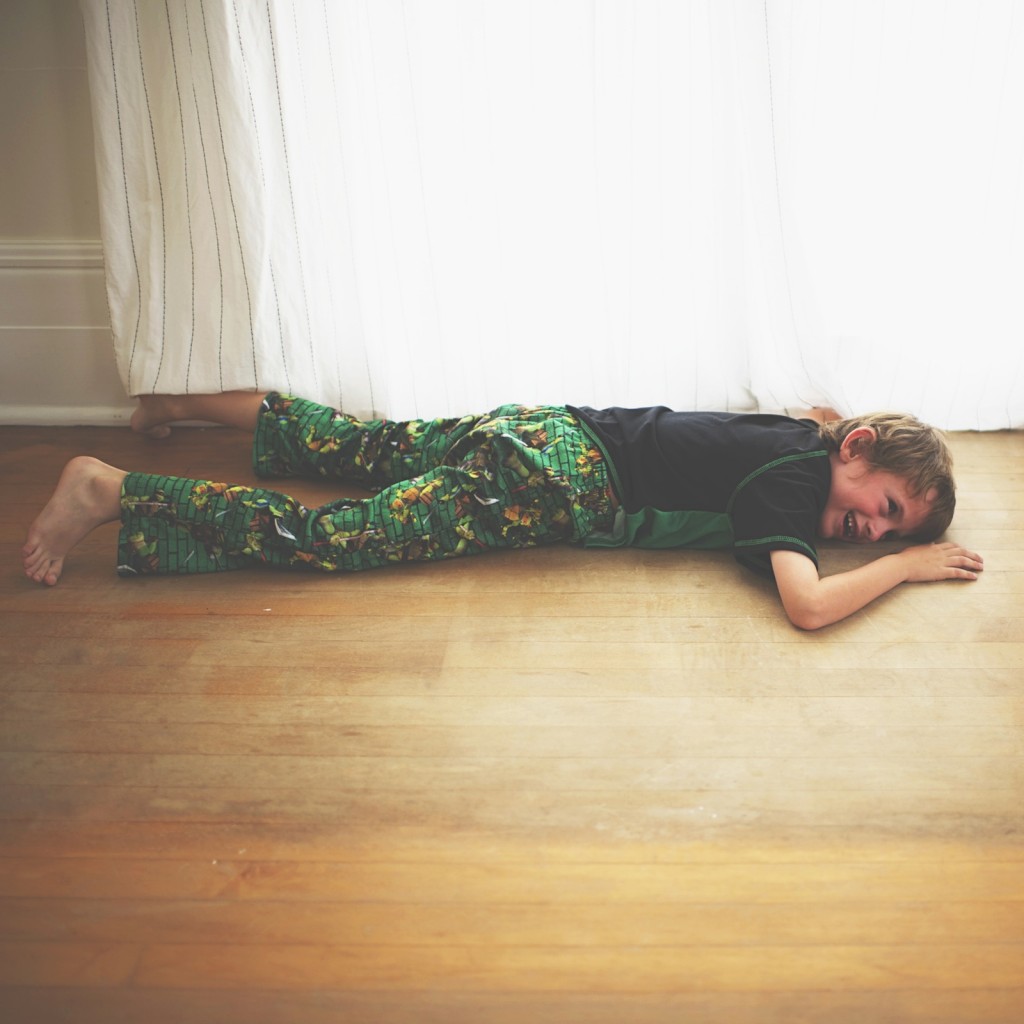 Oliver has made  a killing from the tooth fairy this month.  He’s in first grade so thats when you make big bucks from teeth 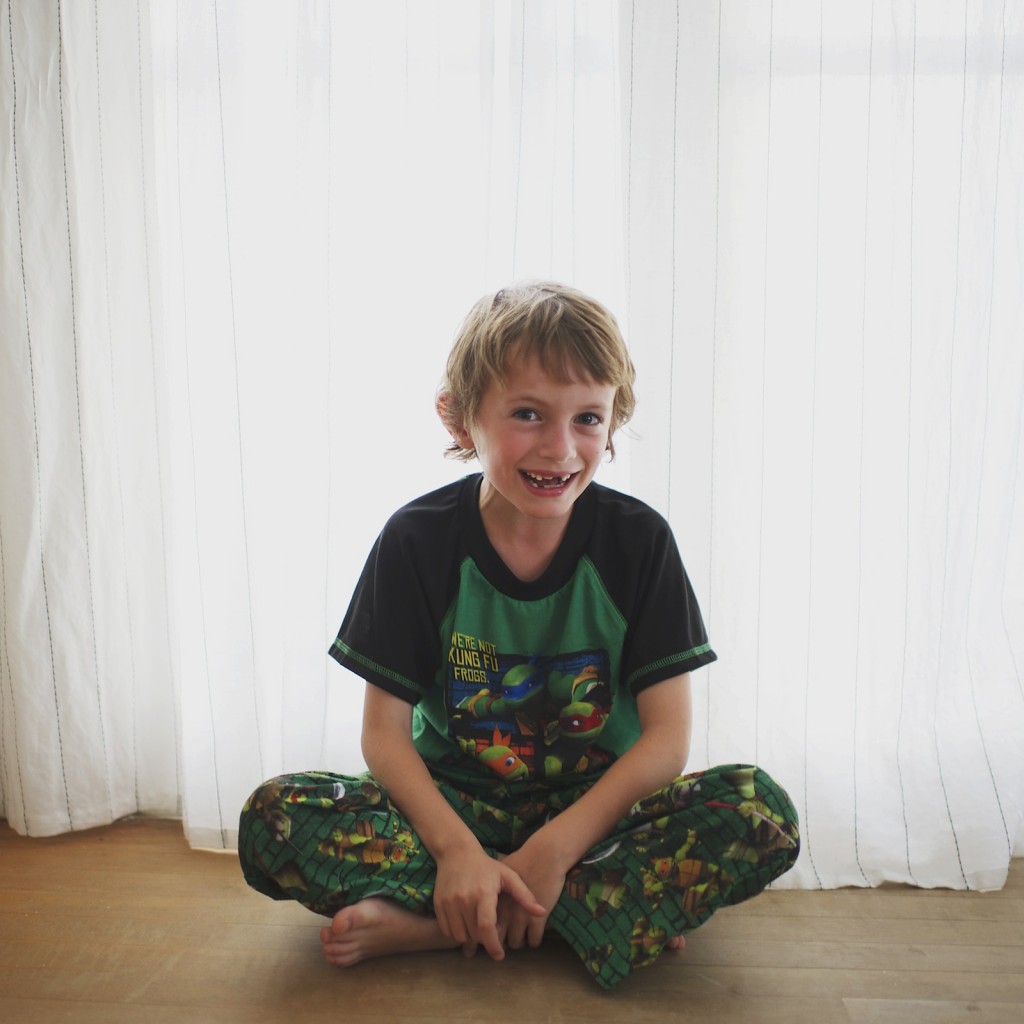 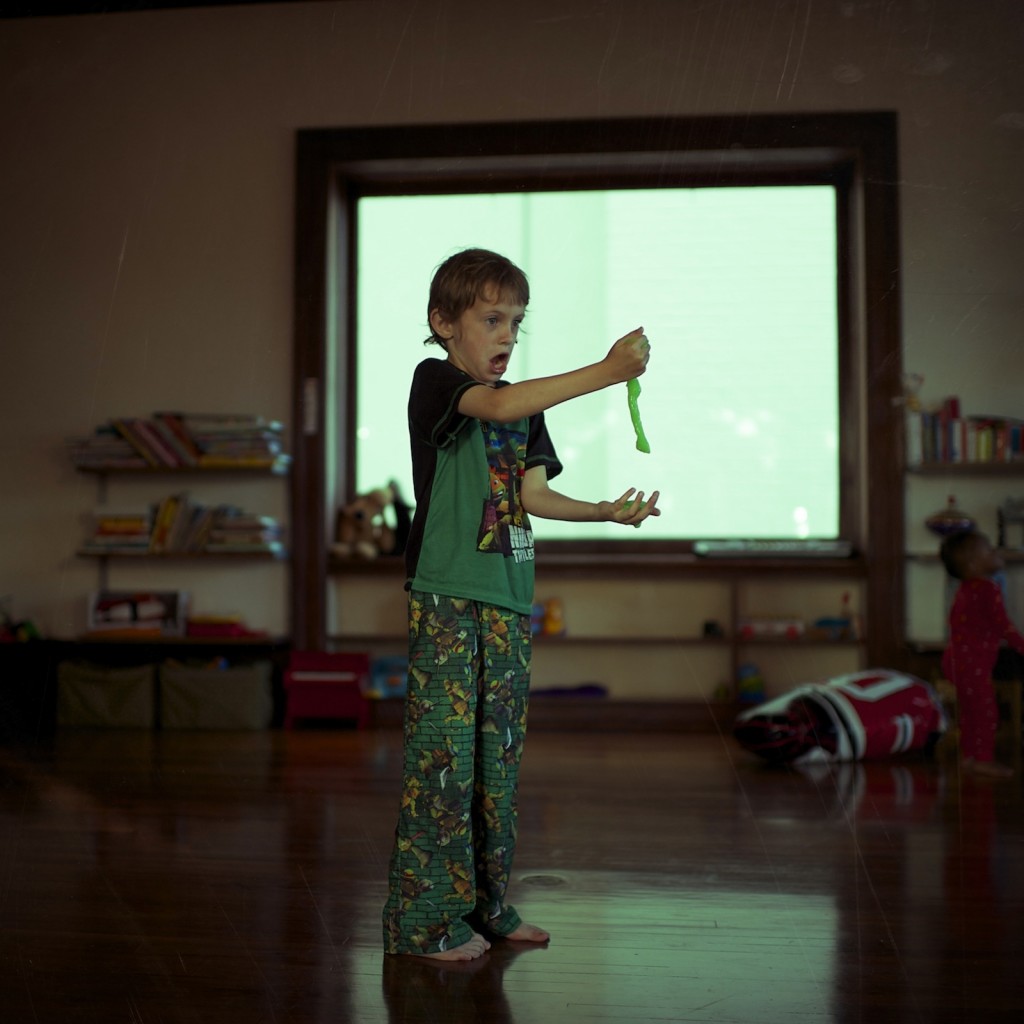 Frankie and James were all dressed up their PJ’s at 6pm.  They go to sleep early! 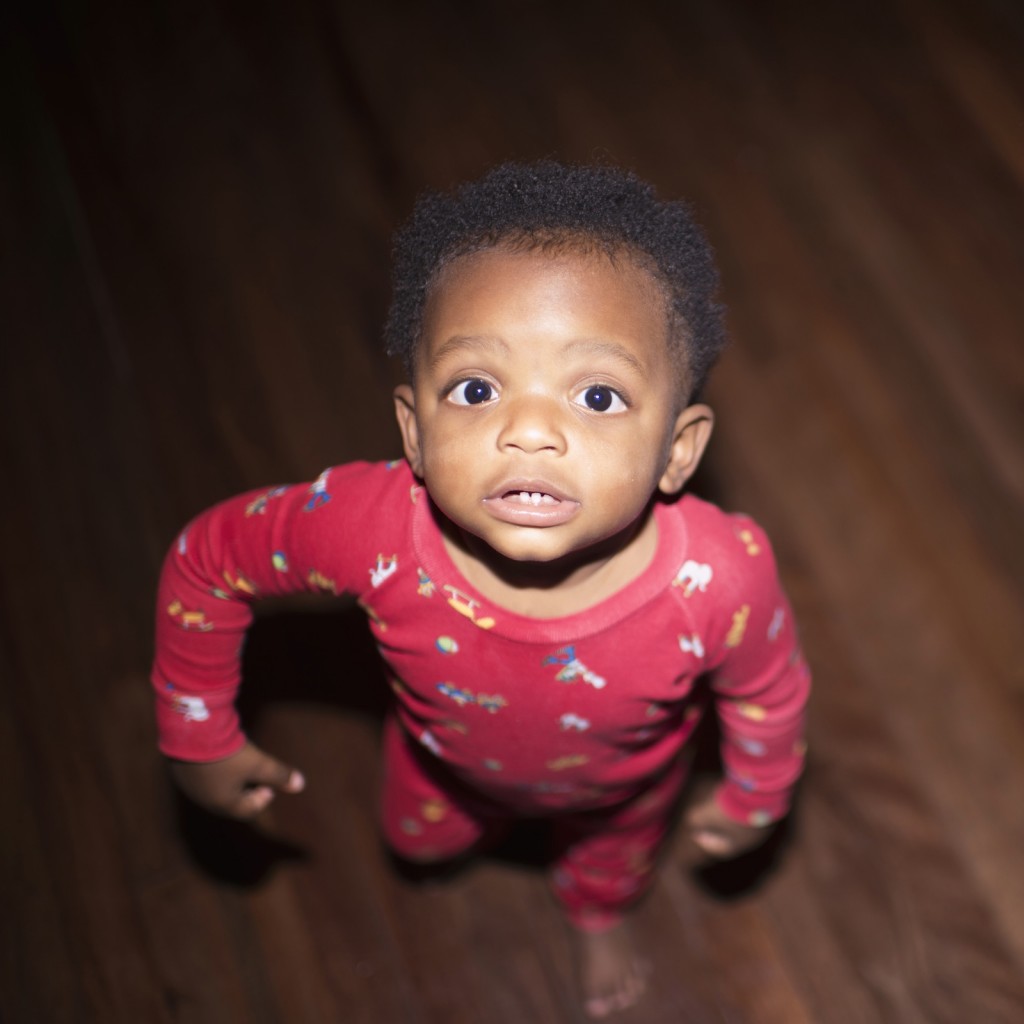 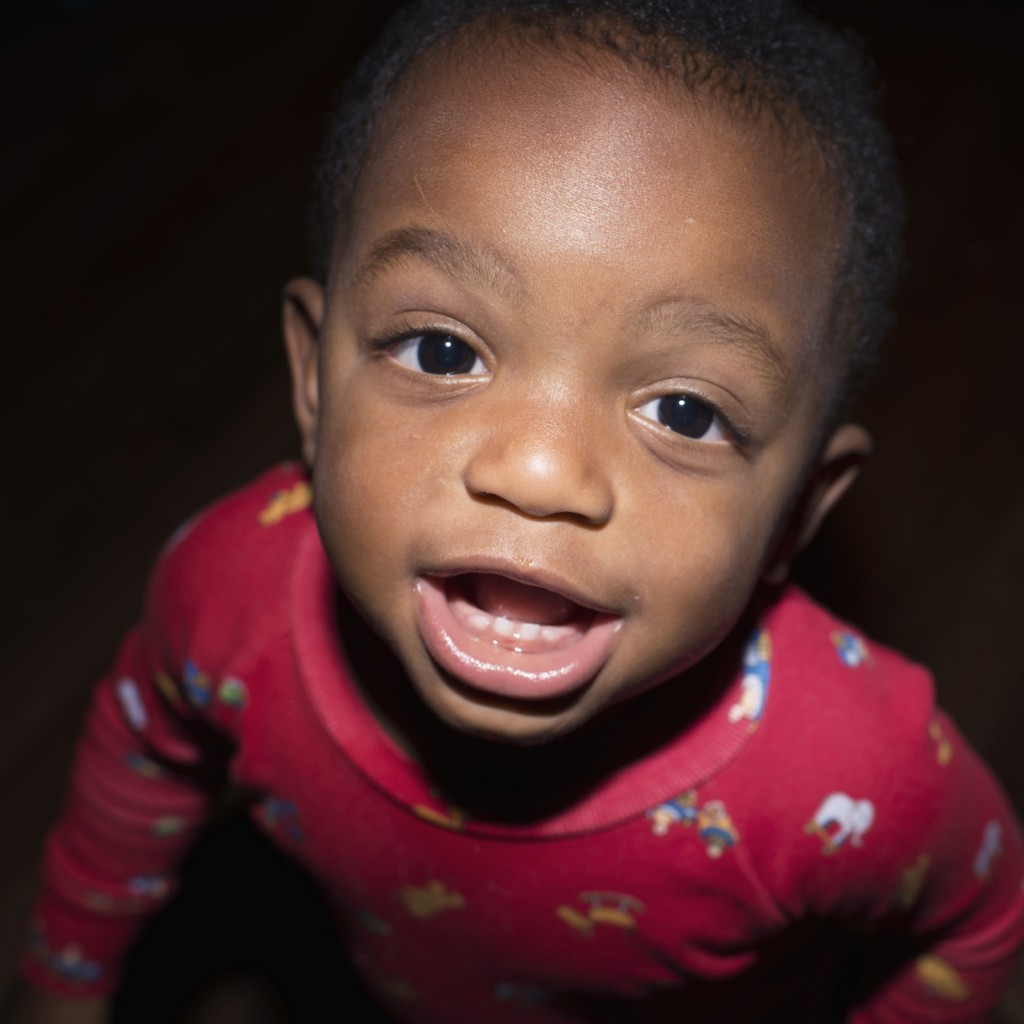 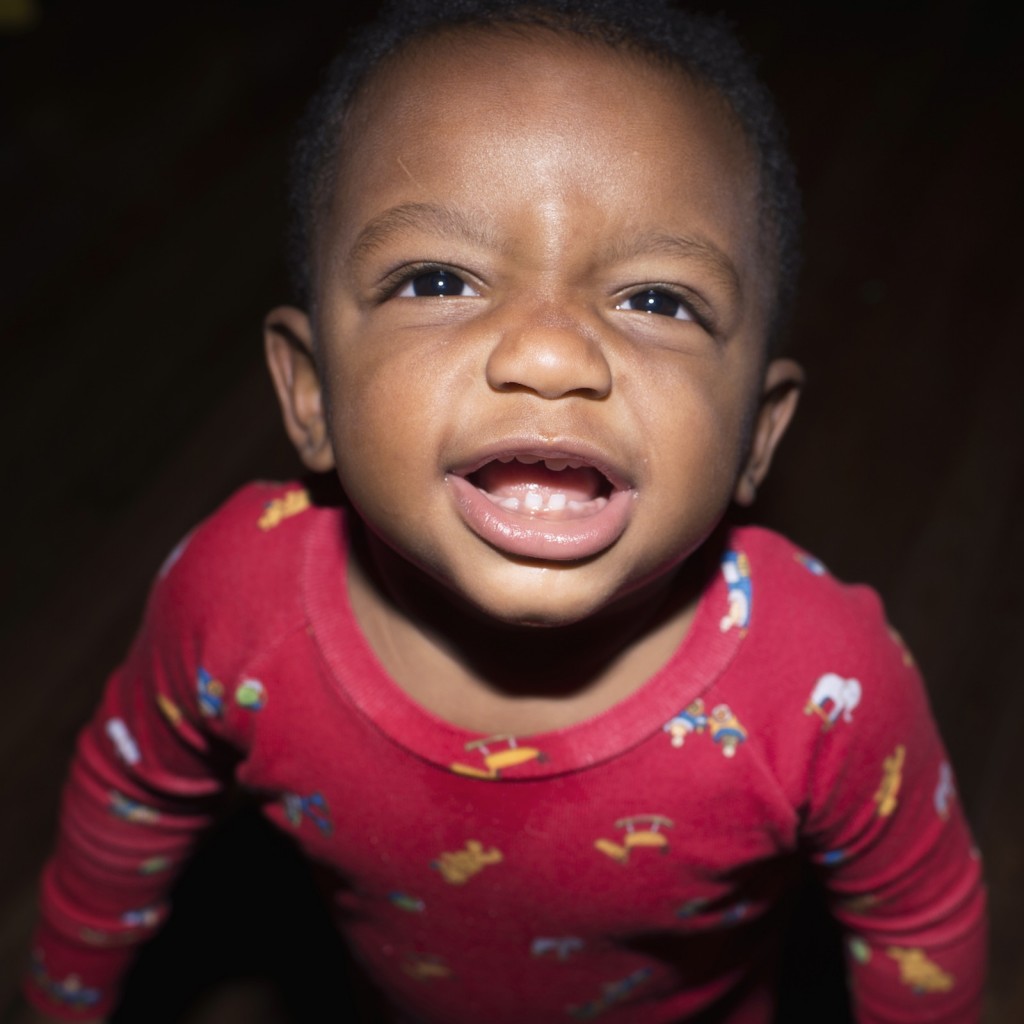 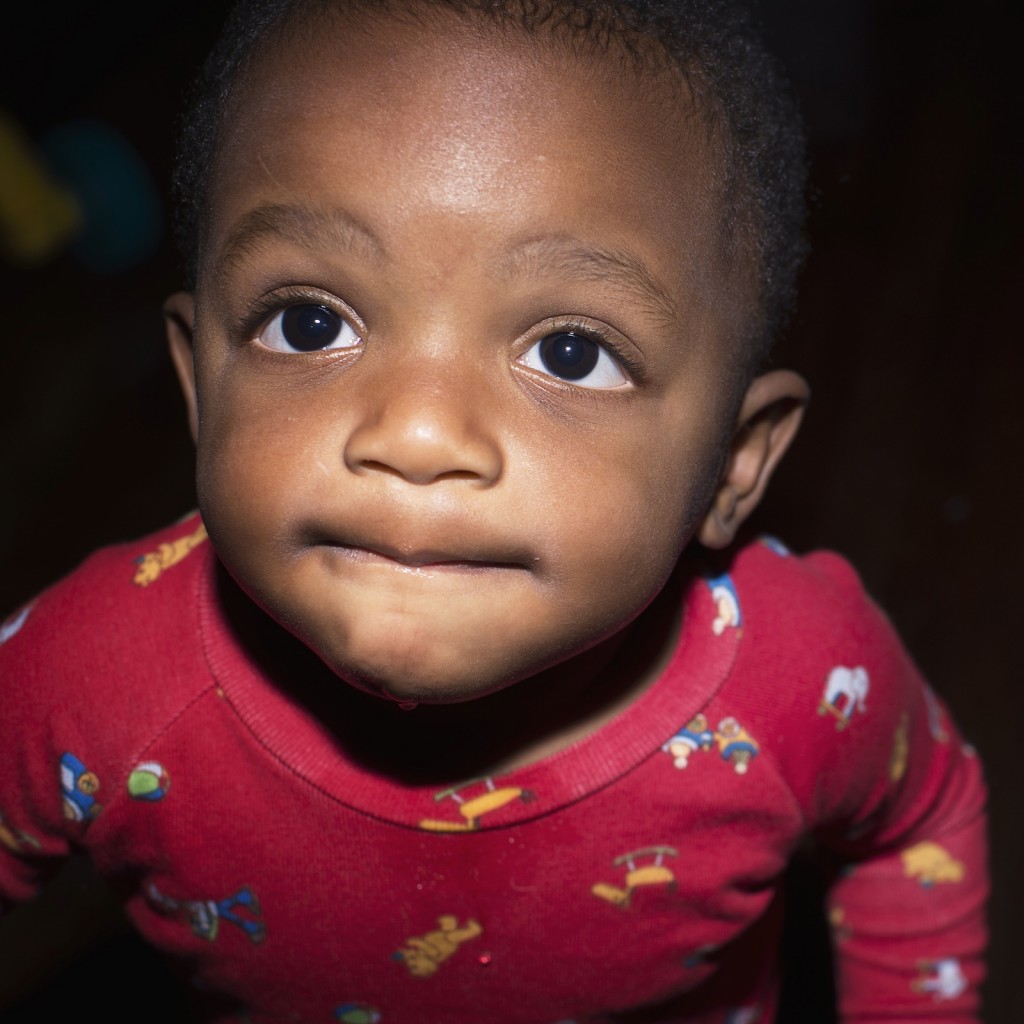 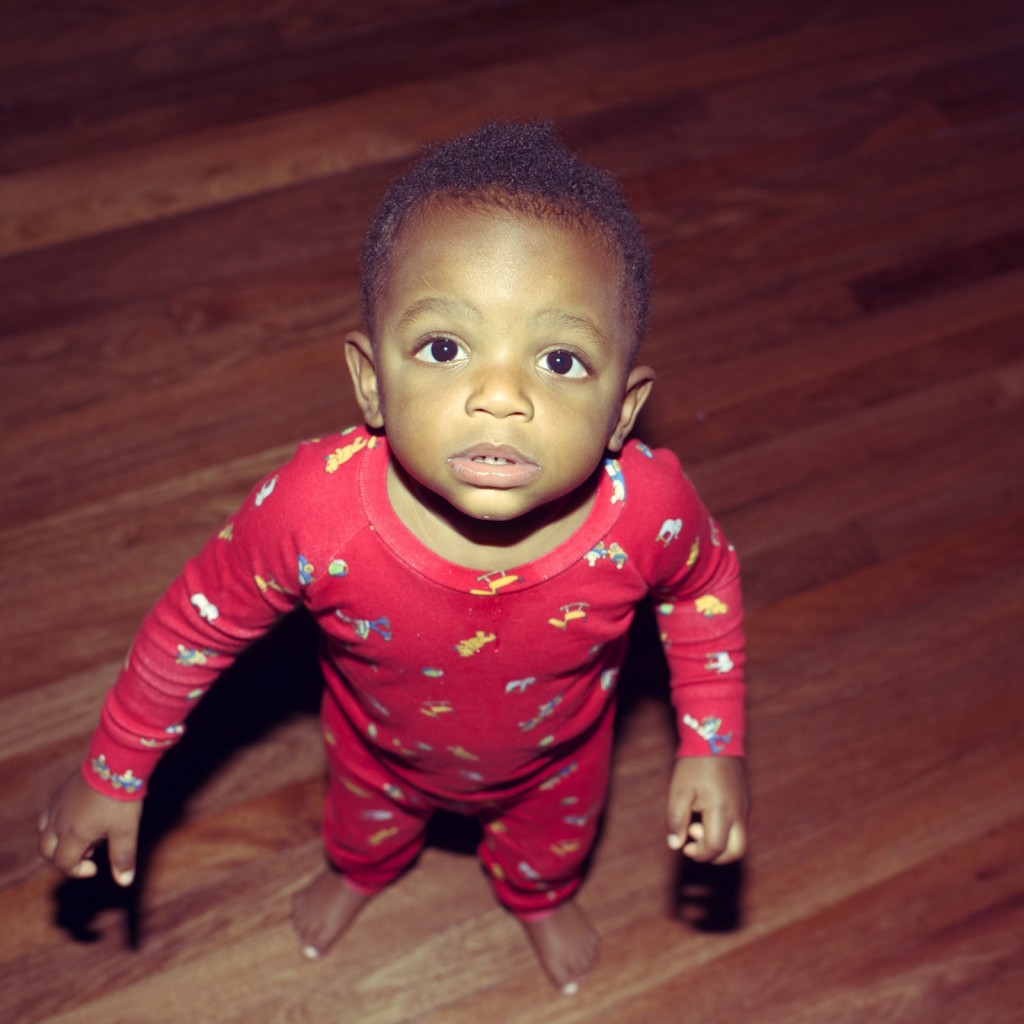 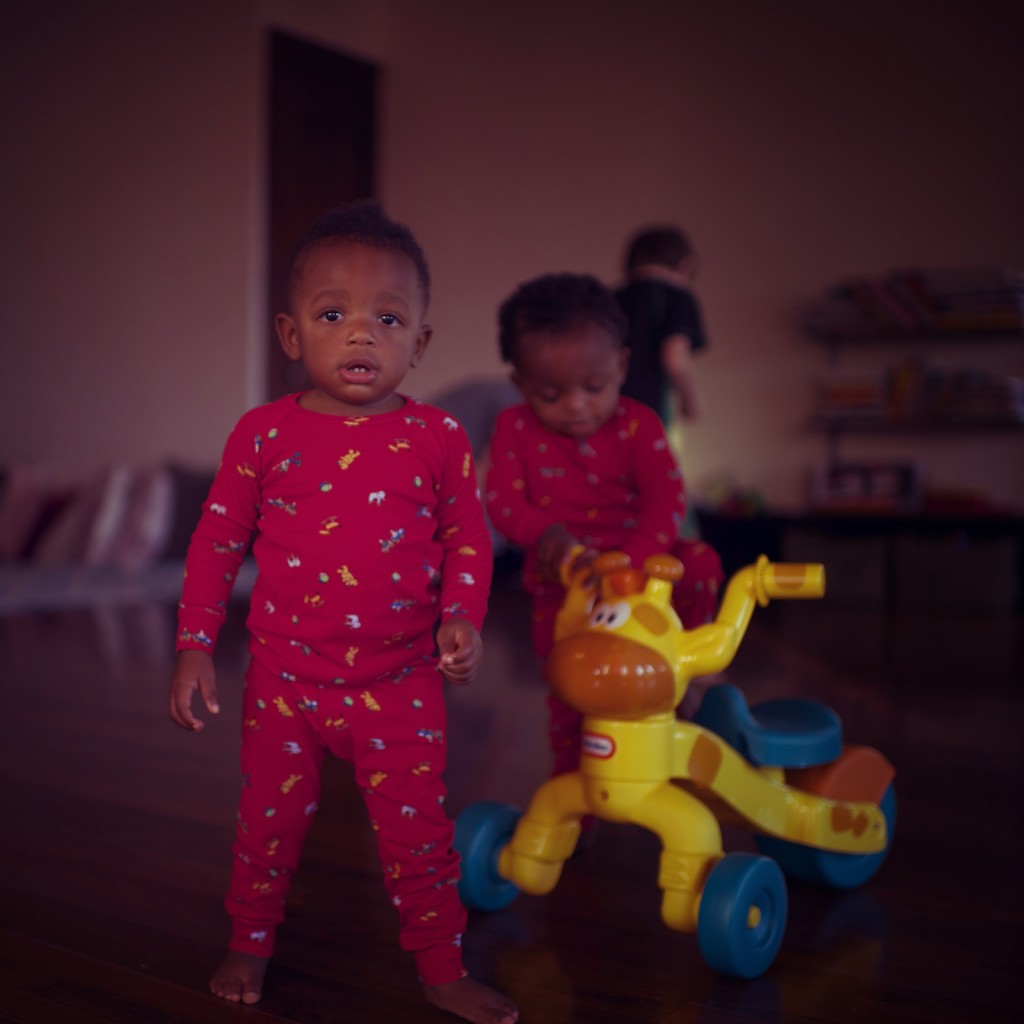