The Fendley’s Do it Again 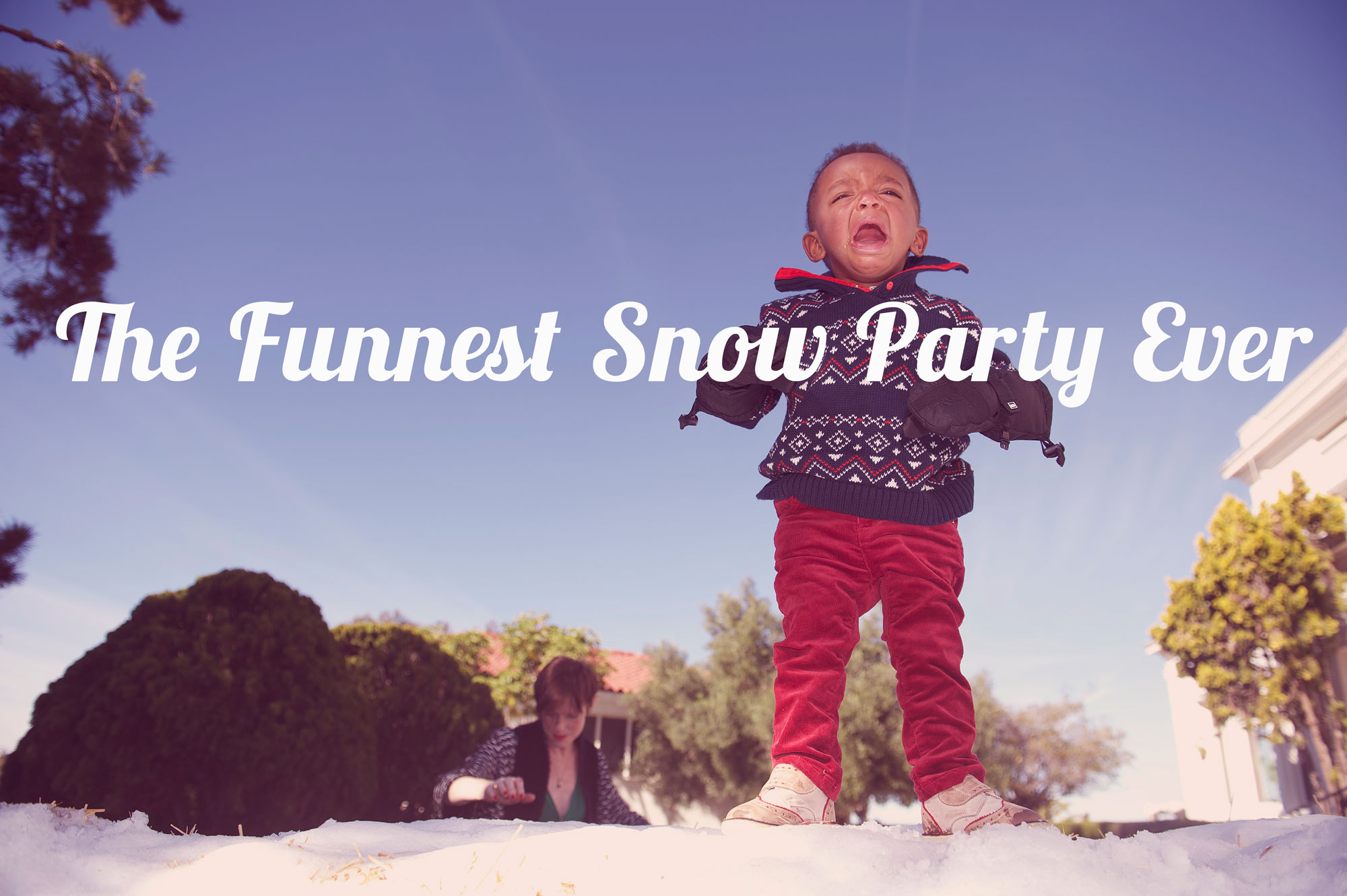 Everyone’s invited to the Snow Party at the Fendley’s.  It’s a whooping good time and the snow was powdery fresh.  The Snow Men came in a big truck and pumped tons and tons of snow on the driveway.  The kids watched from the Window as the put on their snow clothes, snow boots and gloves.  The whole family was excited.  When the snow was piled many feet high, the snow men stopped and thats when the real fun began.

It was an awesome day at the Fendley’s topped off with a huge Prime Rib that was cooked to perfection.  You can not beat the Fendleys Snow Parties and that is for sure!  If you want to see the whole gallery, you can check it out Here – Snow Party 2013. 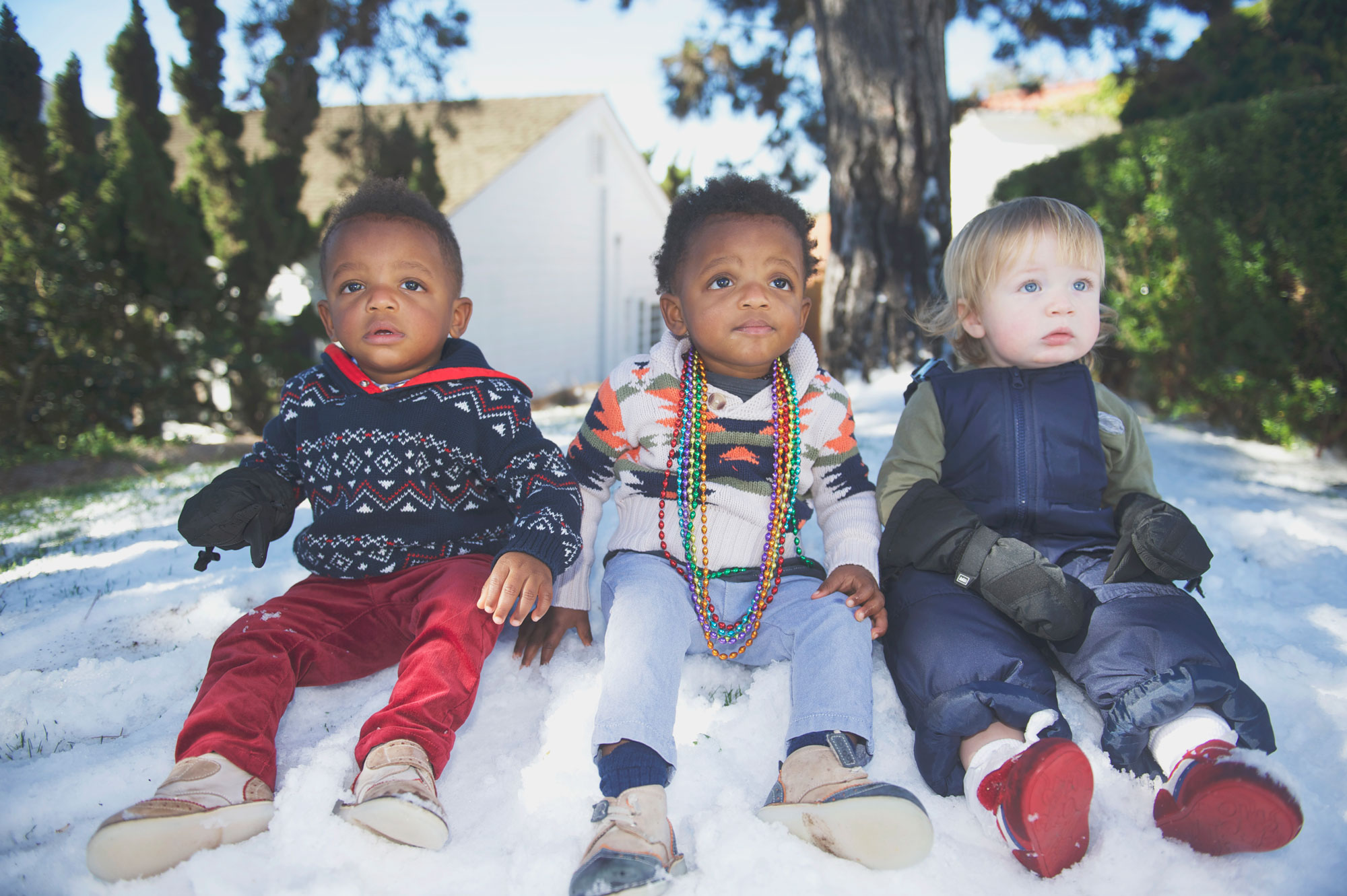 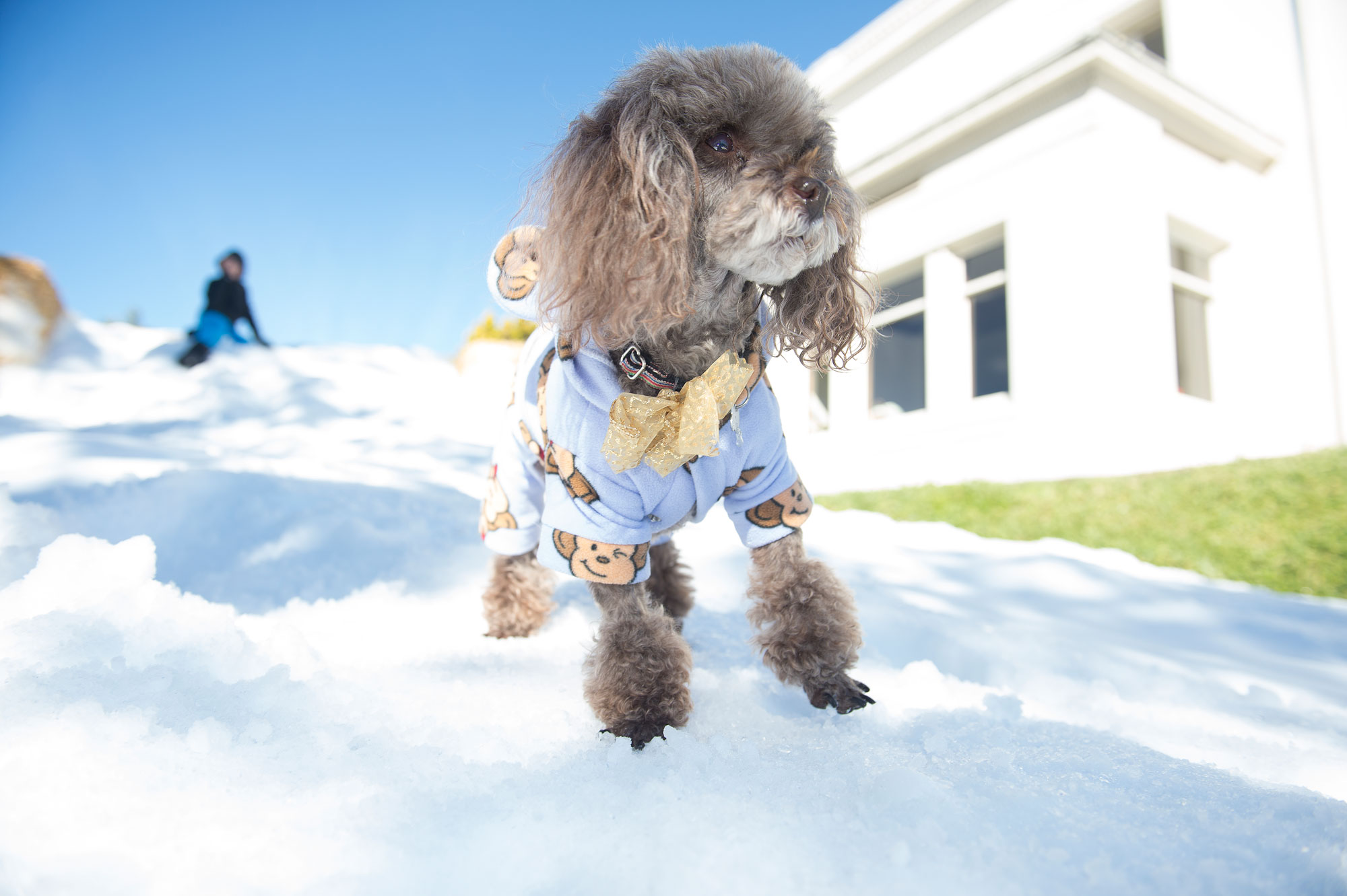 Oliver was smiling the whole time. 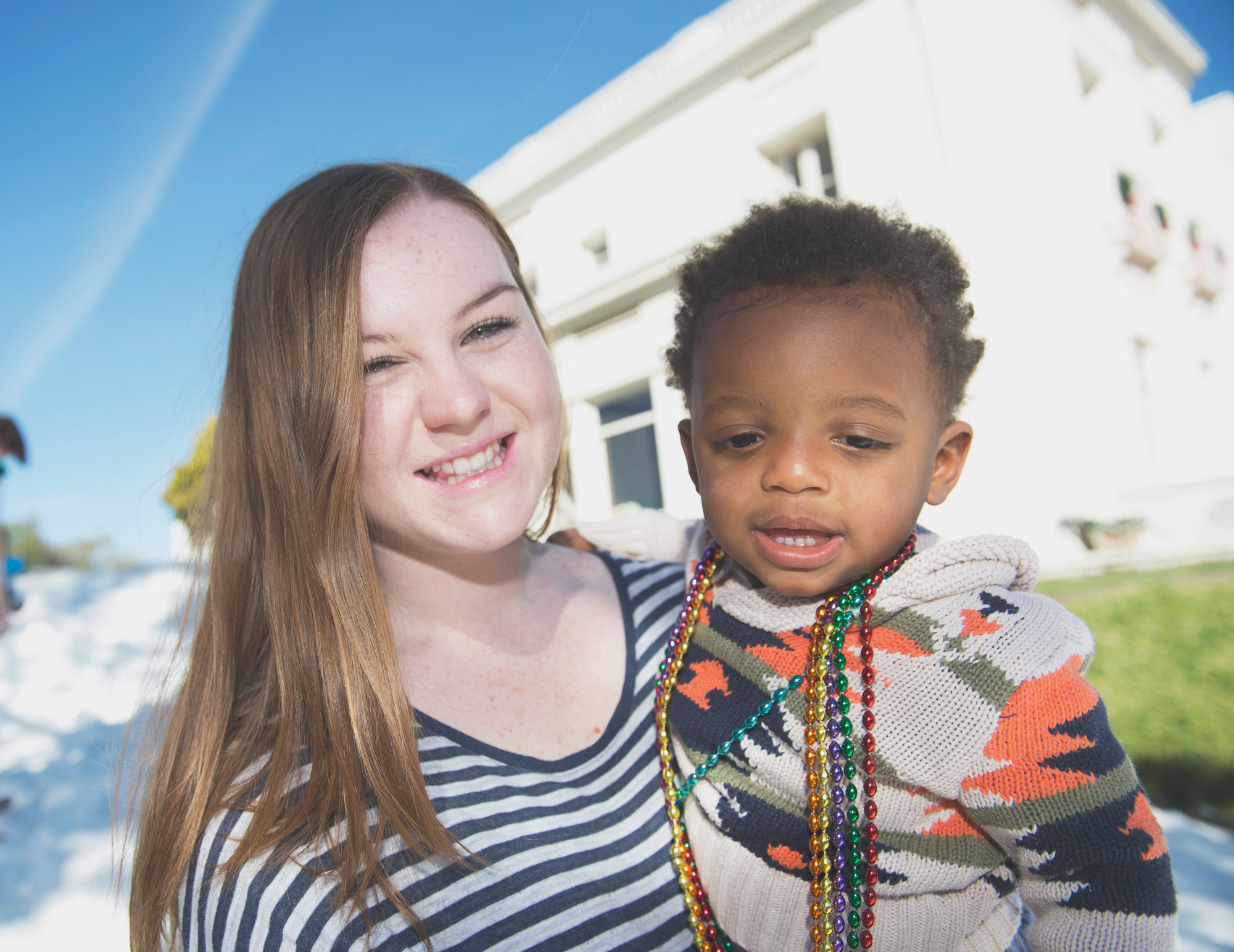 Oliver relaxing for a minute in the snow.  He did not worry about getting wet because he had snowboarder gear on. What a cutey pie.  Remember last year when he was born?  Look at him now. 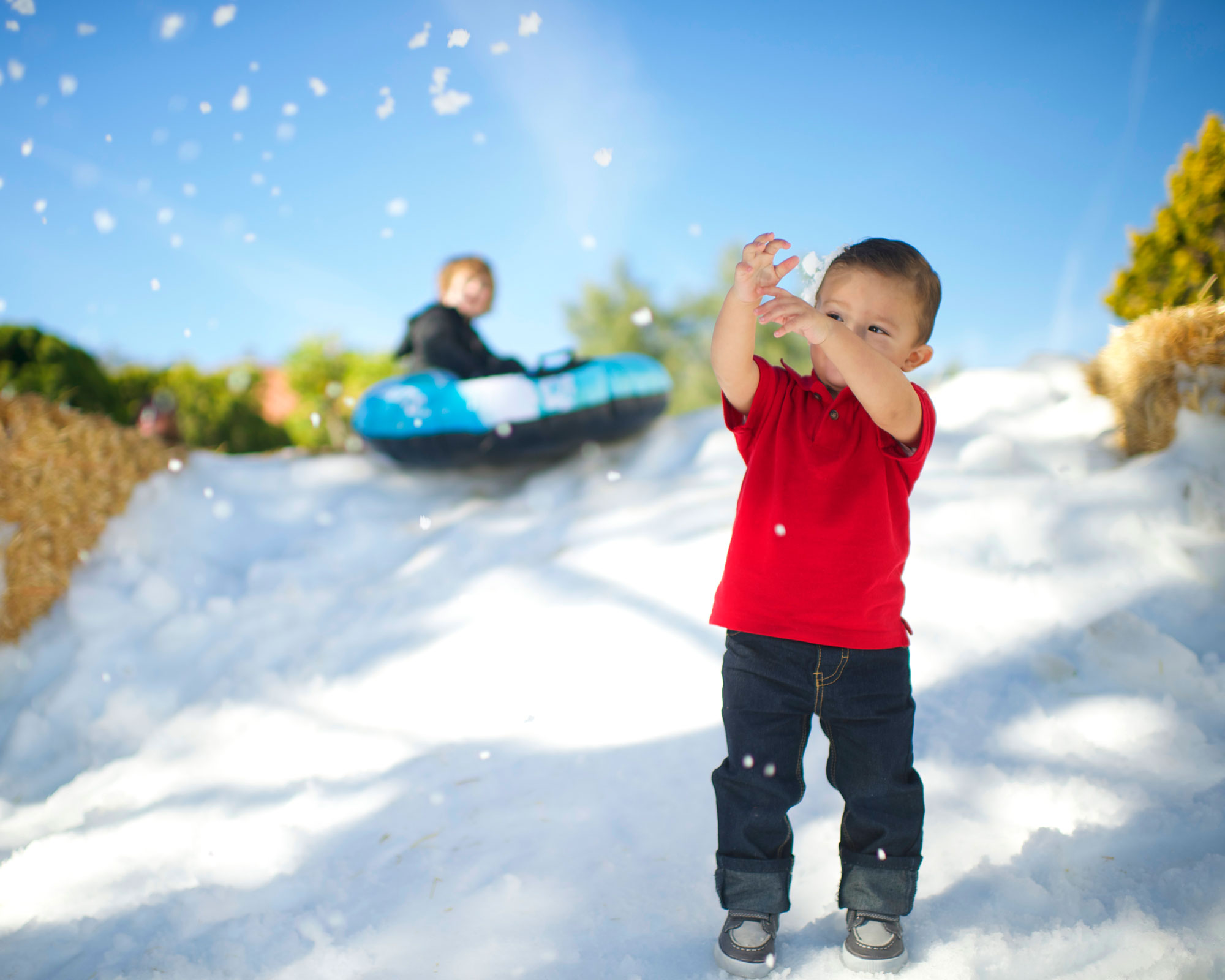 Down, down in the snow. 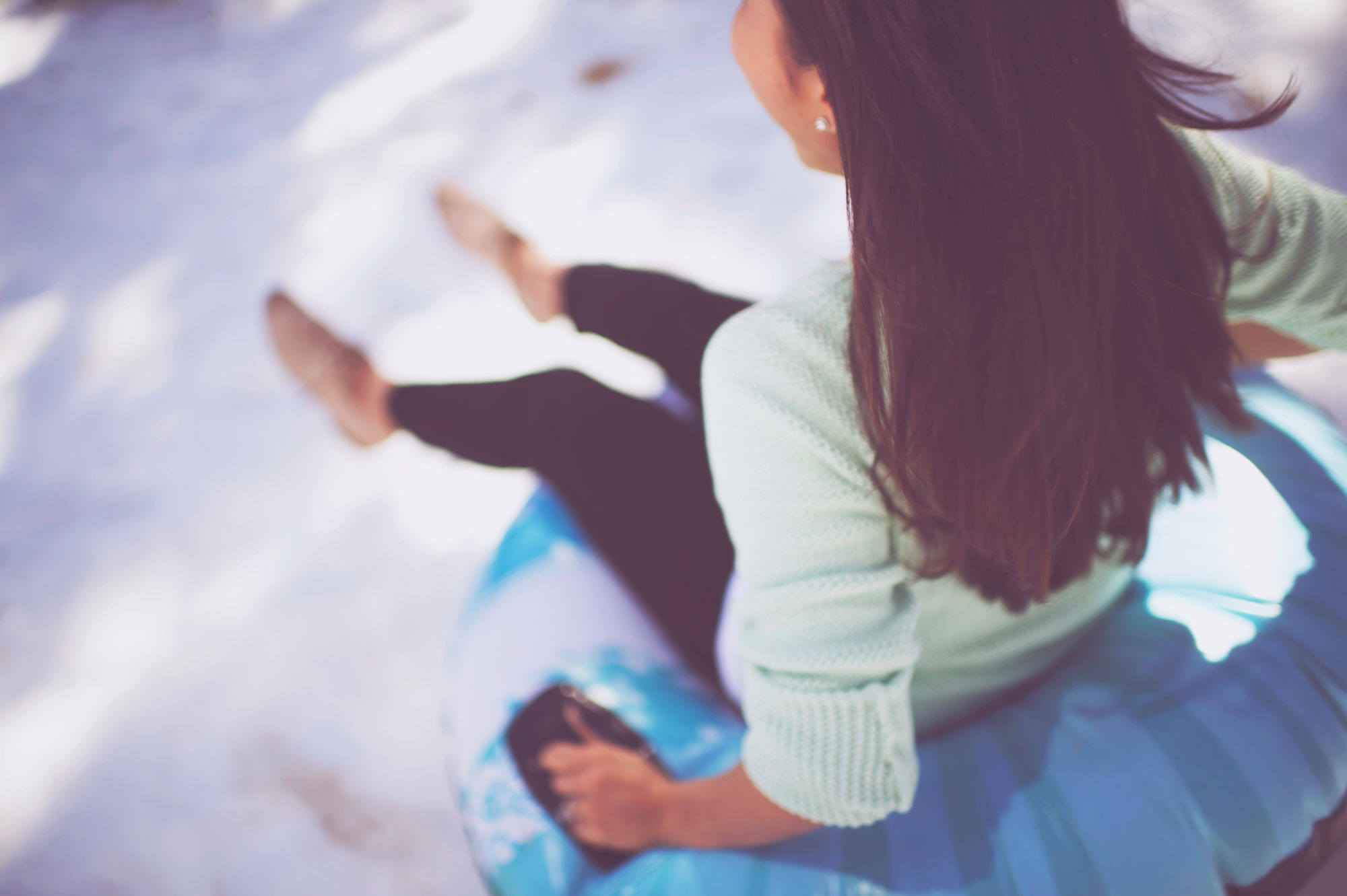 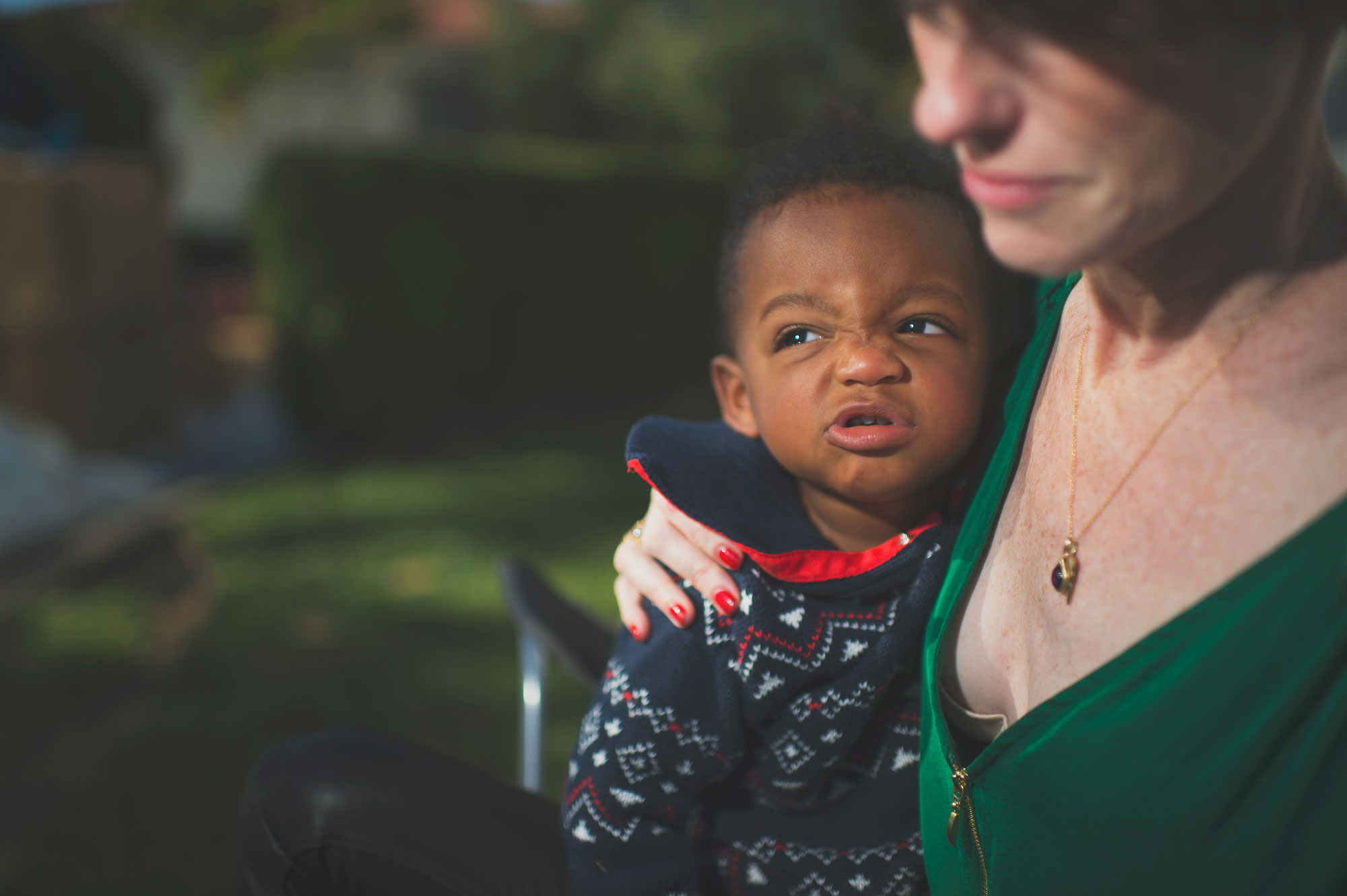 Mila is learning to play her new Uke. She is really good! 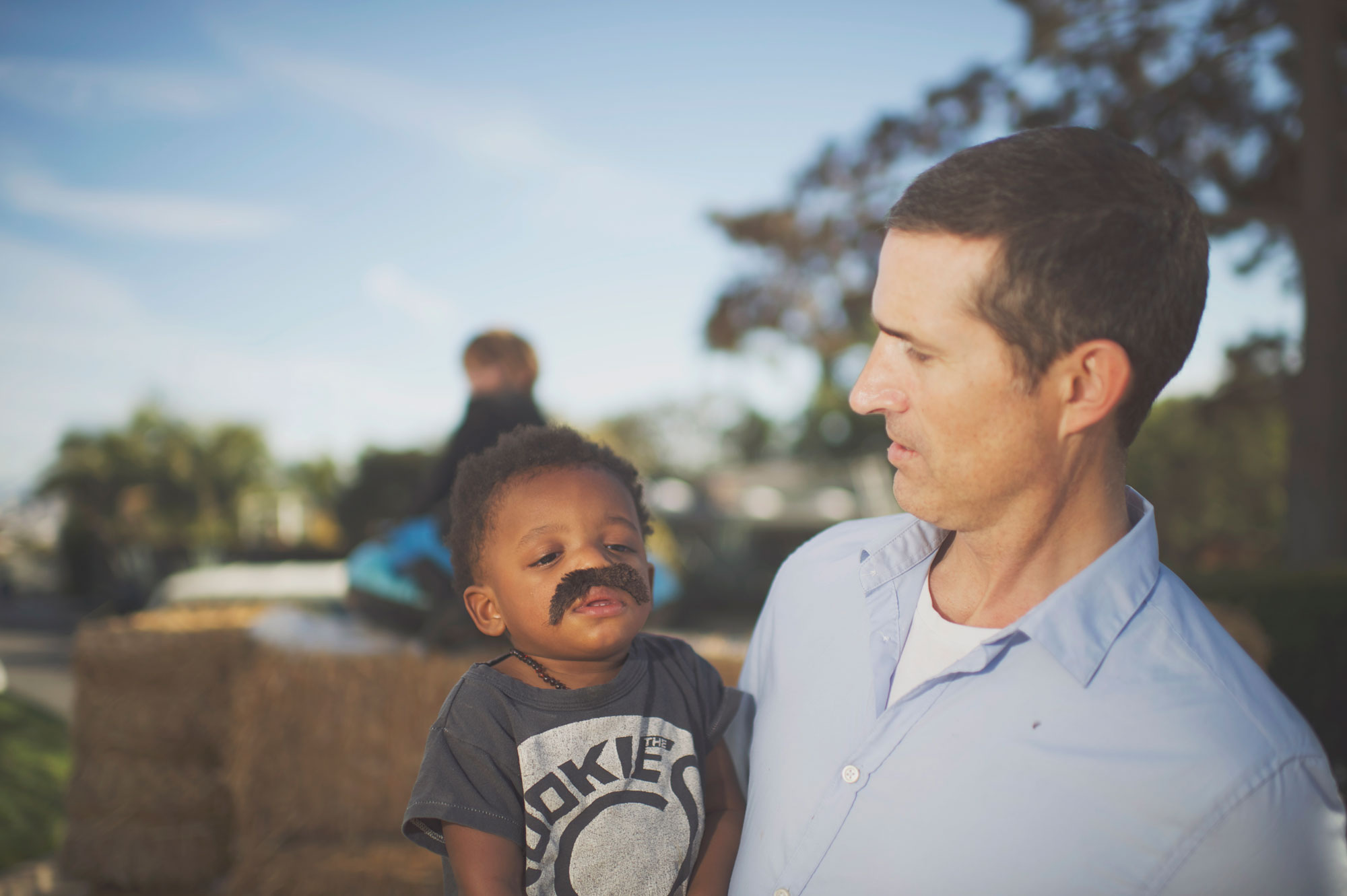 And it looks like Darla now has a mustache.  What?! 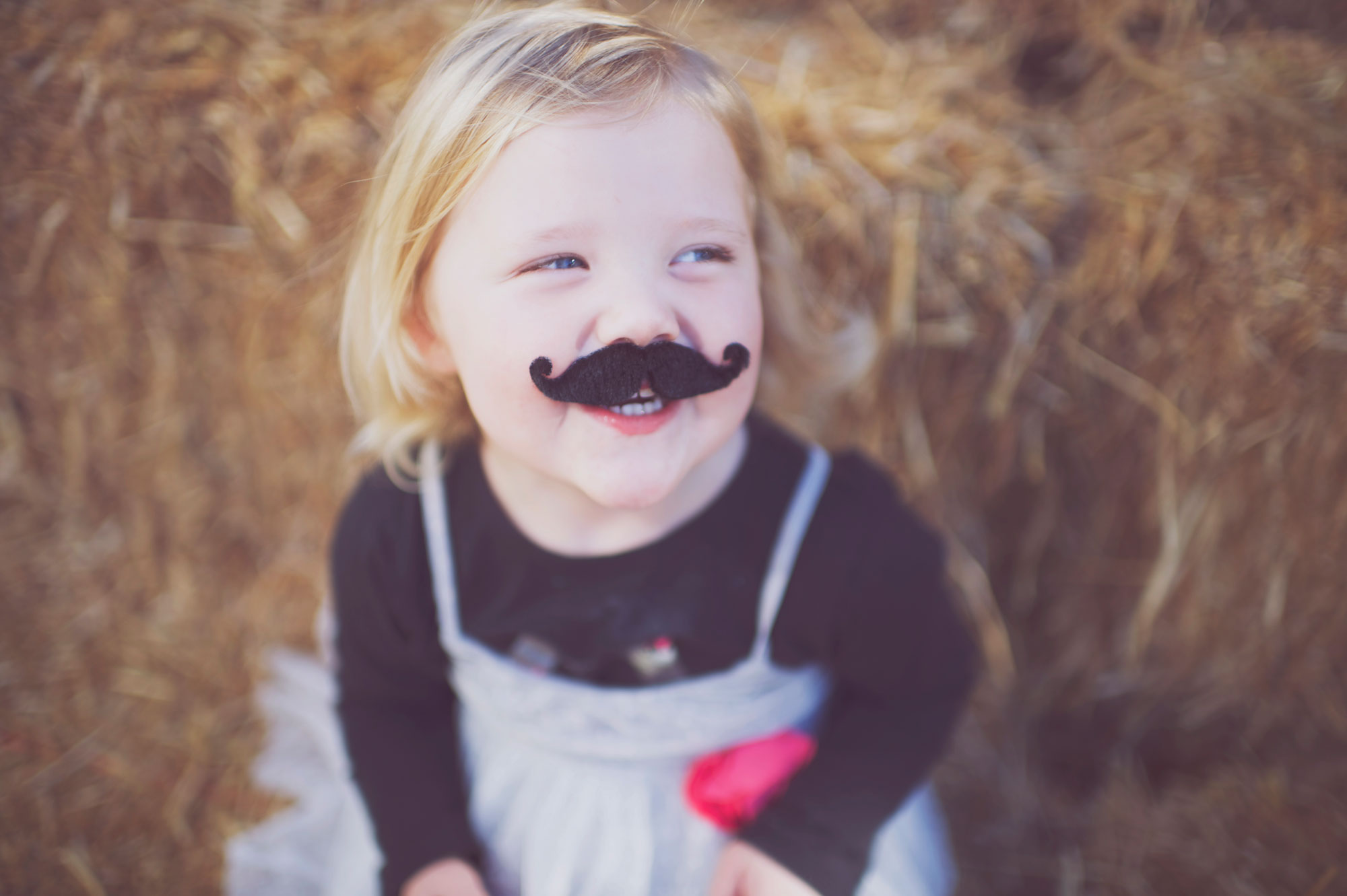 Even Erow McKookle was there. Ah, now these two are sweet when they are together. And I think she looks like a starlet here. And there is sweet Isabella too! Everyone had a blast!