The BathTub Incident of 1979

Danny was a Good Boy

Danny was a good boy when he was growing up.  The only mischievous thing he ever did was the “disappearing act” where he would magically disappear when it was time to do chores every night.  Danny was a magician of sorts but a very good boy. 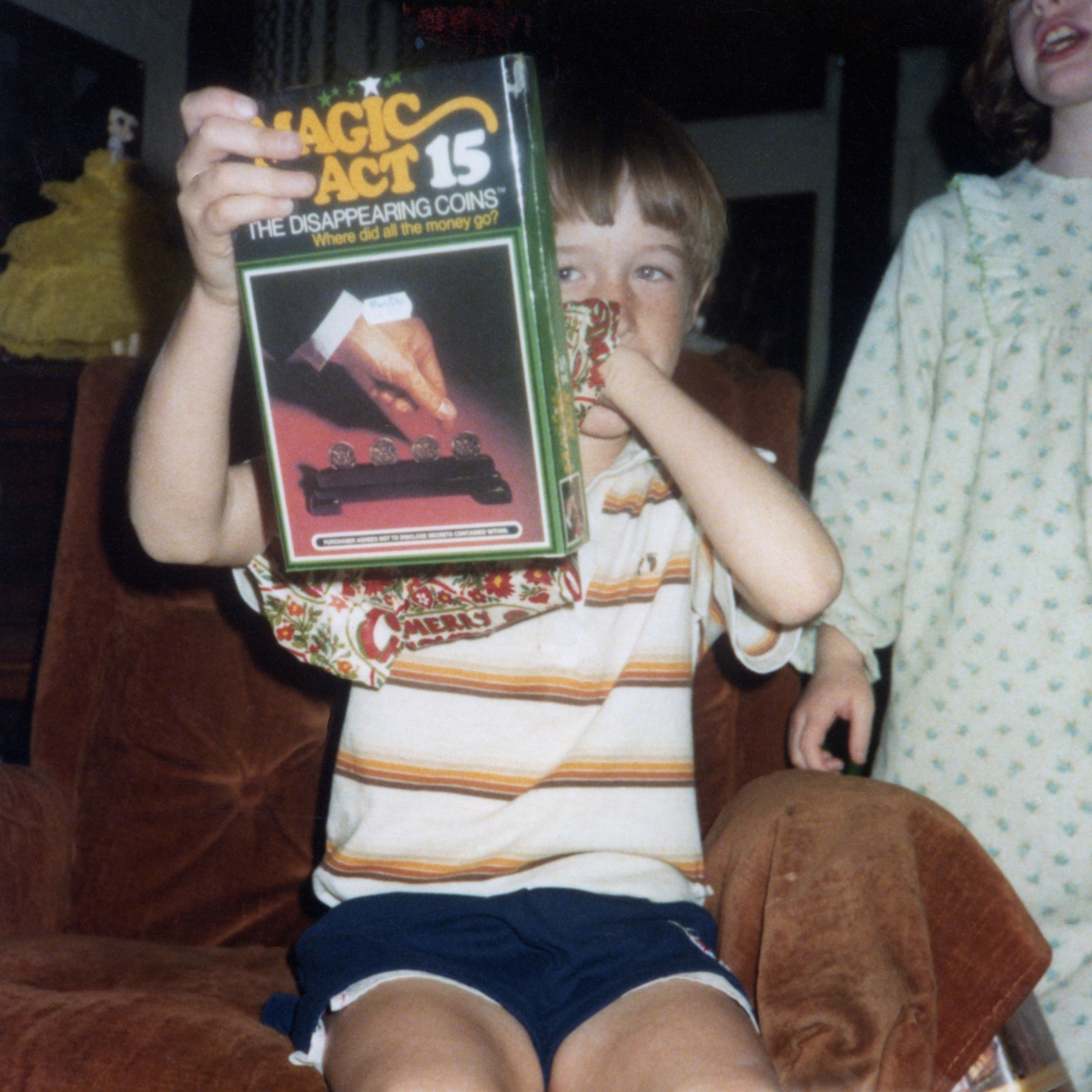 Patrick was a Good Boy Too

Little Patrick was a good boy too.  There was a very brief time that he went to Military School to get back on the straight and narrow but while he was there he was an exemplary boy, always doing the right thing.

Patrick was a model citizen at Military School 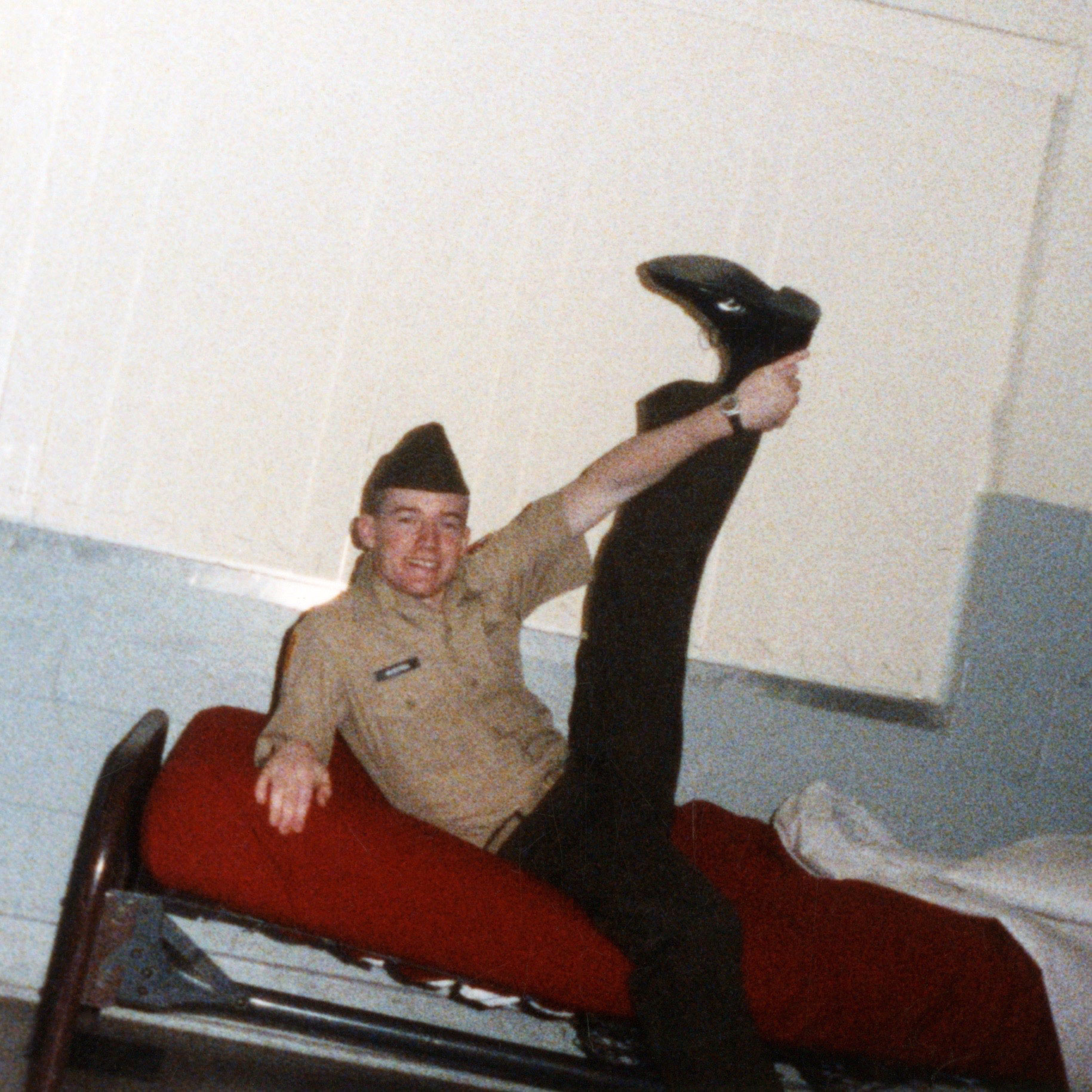 Saturday was the one day of the week where Danny and Patrick could take baths.  It wasn’t because the family was rationing water, it was mostly because baths are inconvenient and you get cold when you get out of the bathtub so they were not fun.

Since Danny and Patrick were close in age and they were boys.  They got to take baths together to save time, money and water.  It mostly went good.  One time Danny turded in the water and they made it into a naval ship and pretended they were on the high seas bombing the ship from above.

Mom made them drain the water that day and they had to take two baths that week!  Can you believe it.

Moments before Danny turded the water forcing the evacuation 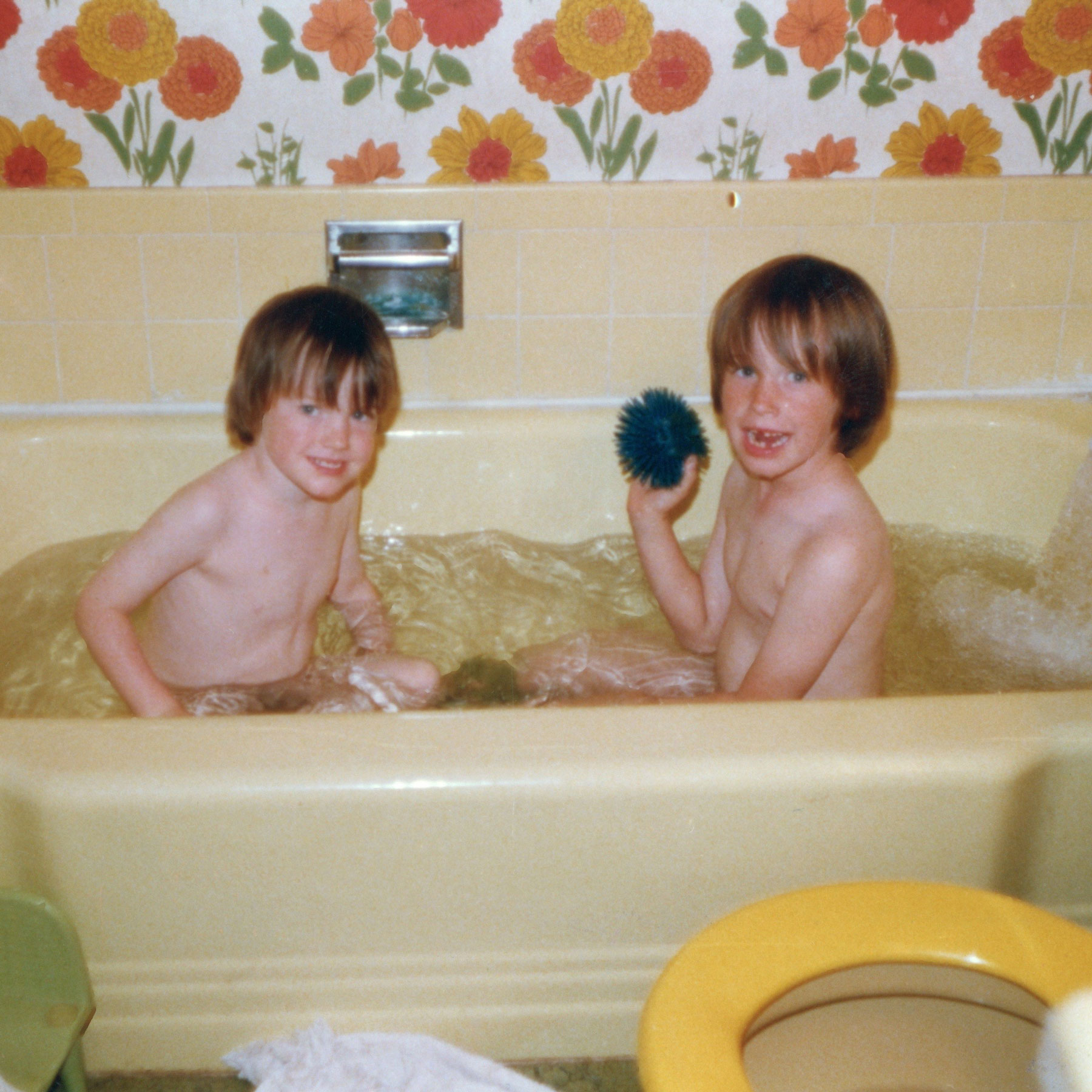 I believe it was 1979 when the incident occurred.  It was Saturday night.  It was close to Holiday Season so there was a general celebratory atmosphere and everyone was happy.  Mom filled the tub and Patrick and Danny jumped in.

Things were going smoothly and Dan didn’t turd the water that day.  Patrick and Dan were finishing up and they stood up to get ready to leave the bathtub.  They were clean.

As they were leaving, Patrick bent down to pick up the soap.  At that moment a series of ill-timed things occurred.  1) Patrick was bent over.  2) Danny gripped him from behind to make sure he did not fall over, and 3) Dad came walking into the bathroom.

What actually occurred was an innocent picking up of the soap.  Patrick bent over and Danny just happened to be behind him.  It was innocent.  Kind of like this picture where Patrick is wearing a crown, large overstretched underwear and has his shirt hiked up over his stomach while a naked Danny stands behind him gently resting his brotherly hands on Patrick’s shoulders.

An innocent scene had unfolded

What Dad saw was a little different.  He saw a scene of complete debauchery.  Something straight out of the Roman Empire where anything goes.  Dad was furious.  But what can you expect?  One time he found a small spoon under Bill’s bed when Bill was 8 years old and thought Bill was using it for heroin. He tended to jump to conclusions.

Dad let his imagine run wild with what he saw

I have my eye on you boys

From that point on, Dad always seemed to watch Danny and Patrick carefully.  He would close the door to their room and then burst in during the middle of the night to see if there were any shenanigans occurring.  He breathed a sigh of relief every time.  Danny and Patrick were good kids.