8 Annoying Habits That Will Make People Unfollow You on Instagram 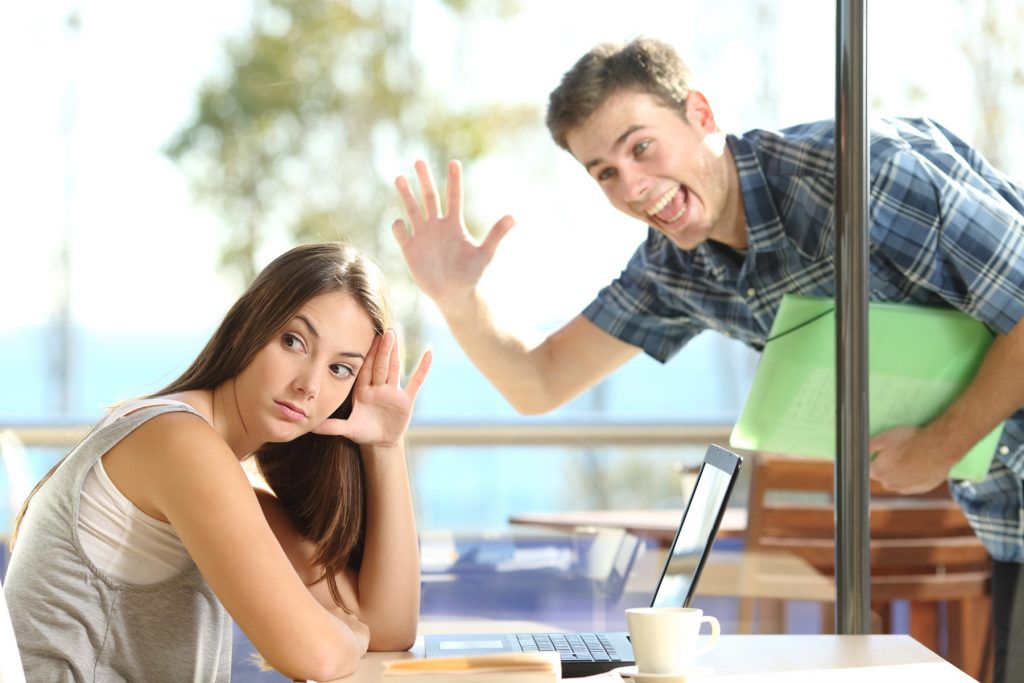 Instagram is popular.  There are over 400 million active users and they claim that about 1 in 5 people that use the internet, post their photos to Instagram. That  is pretty amazing considering Instagram is relatively new to the photography world, having launched 5 years ago.

But it isn’t all fun and games with Instagram.  Like the real world there are annoying people that can really chap your hide.  I read an interesting thread on Reddit this week and it was fascinating.  It was about annoying habits that photographers do on Instagram that make people want to unfollow them.  You can read it here – Annoying Instagram Users.

I decided to do some research on the subject and found that there are 9 super annoying things that will make someone want to unfollow you on Instagram.  This isn’t what I say.  This is what people on the internet say when asked. Don’t be “That Guy” and fall into any of these bad habits.

The Self Proclaimed King of the Selfie never gets tired of his own face.

#2 Tricking People into Following You, Then Unfollowing Them

But some people take advantage of that and quickly unfollow people after they have received the benefit of the other person following them.  I call this person the Tricky Follower in that the fool you into following them.

You can always tell the Tricky Follower because they have thousands of followers but follow no one. 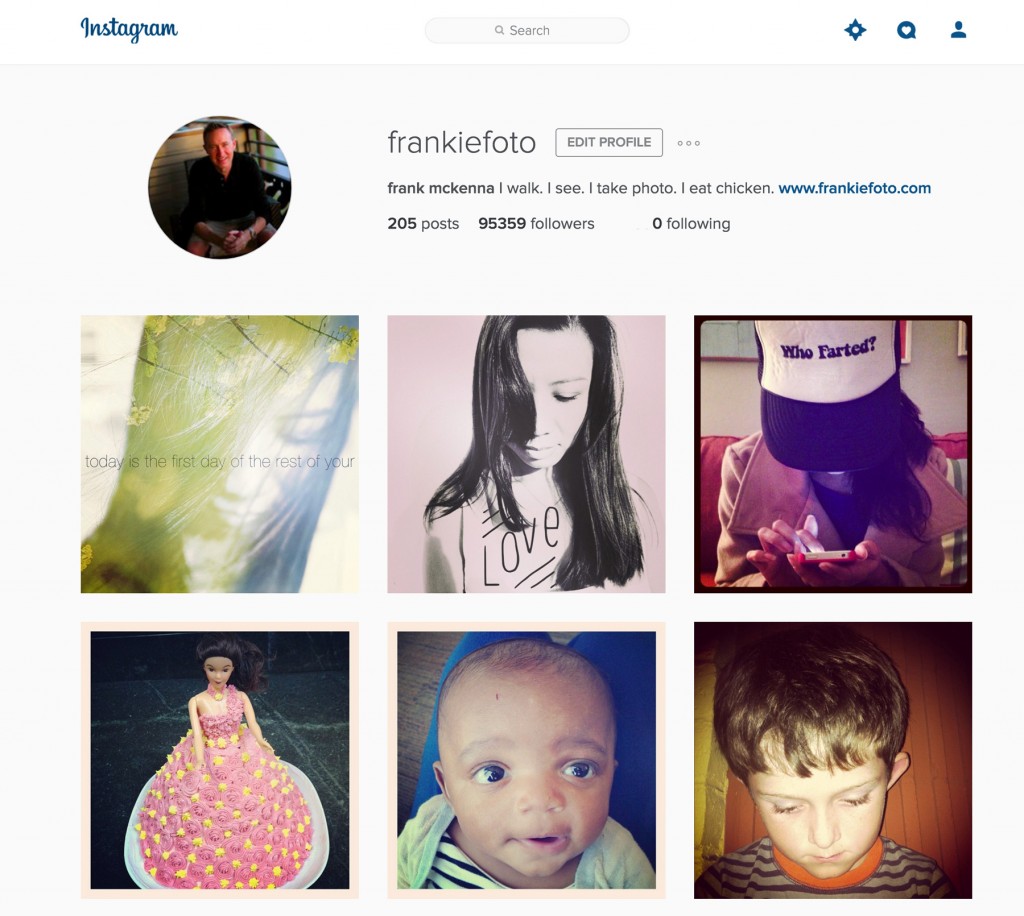 Ya didn’t really need to post this stupid pic did ya? 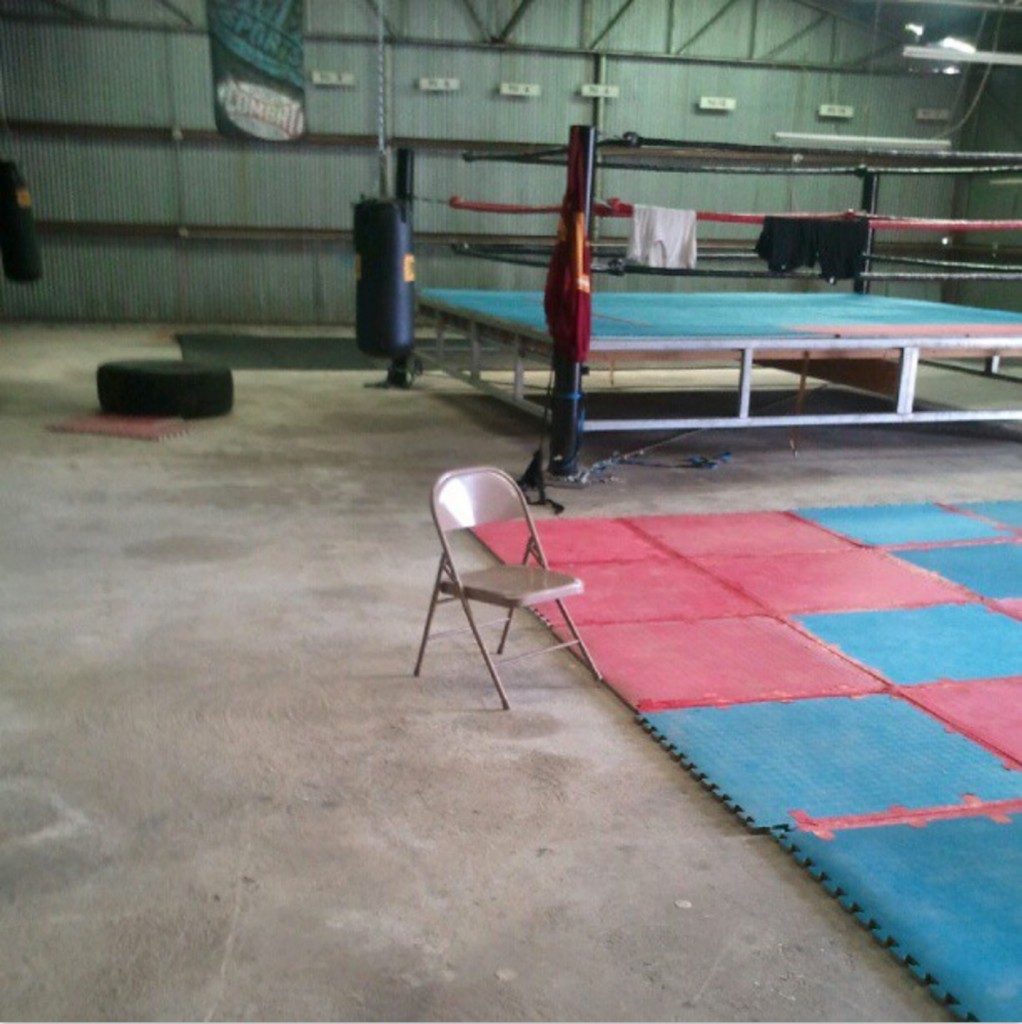 #4 Putting Quotes on All Your Photos

Hey I like photo quotes as much as the next guy but if you are posting pictures and every single one of them has an inspirational quote on them,  you might be overdoing it.  Besides I never find that the people that post inspiration quotes everyday are very accomplished.  If you are posting too many photo quotes you might find yourself dropping in popularity rapidly!

Use your Photo Quotes Sparingly to Have the Most Impact on Someone. 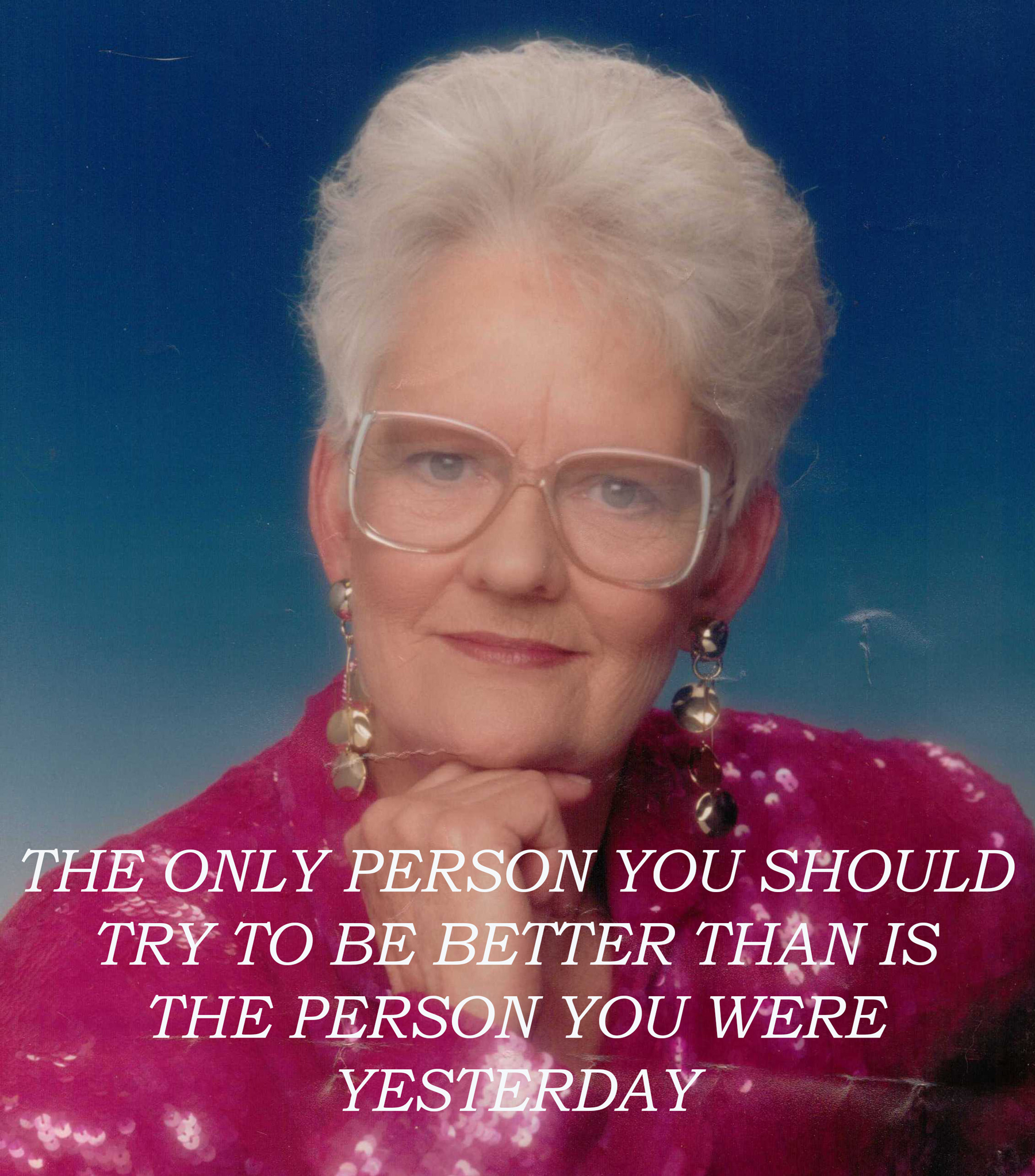 #5  Advertising Too Much (Or Maybe at All)

The worst. No one likes to feel like they got fooled into watching an advertisement but this can get to be a big problem on Instagram with people that essentially turn their accounts into big billboards for advertisers.   The worst offenders are celebrities typically that have huge followings.  They advertise so much they are called “Adstagrammers”.  Here is an article on it – The Worst Offenders.

Scott Disick is the King of Adstagrammers 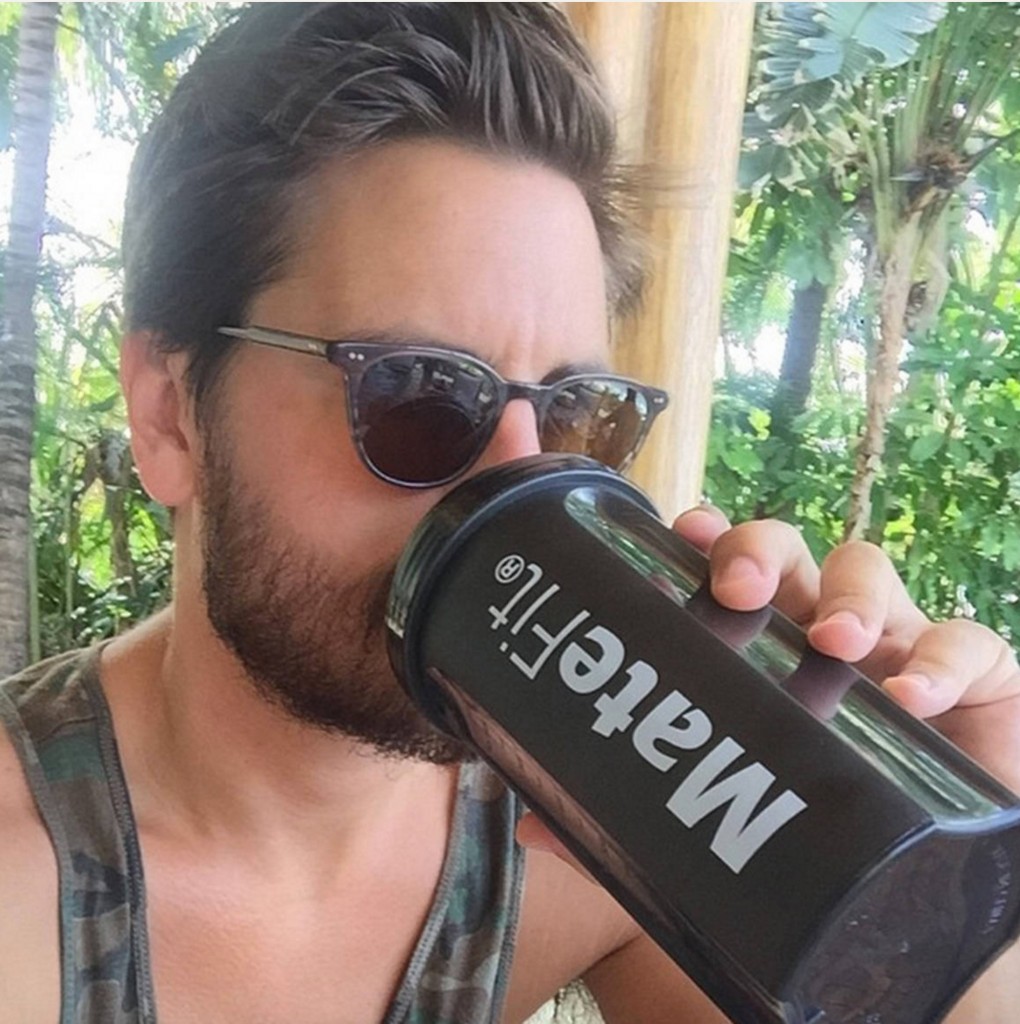 #6 Posting Too Many Photo Cliches

This one kills me.  Photo cliches are photos that are so overused that they lose their original importance or meaning.  And Instagram is literally full of them. You know you have seen them.   They lack originality.  They are more style over substance.  And they are boring.  And the internet says if you post too many of them, you are likely to get UNFOLLOWED on Instagram.

Here are some of the all time favorite photo cliches on Instagram. 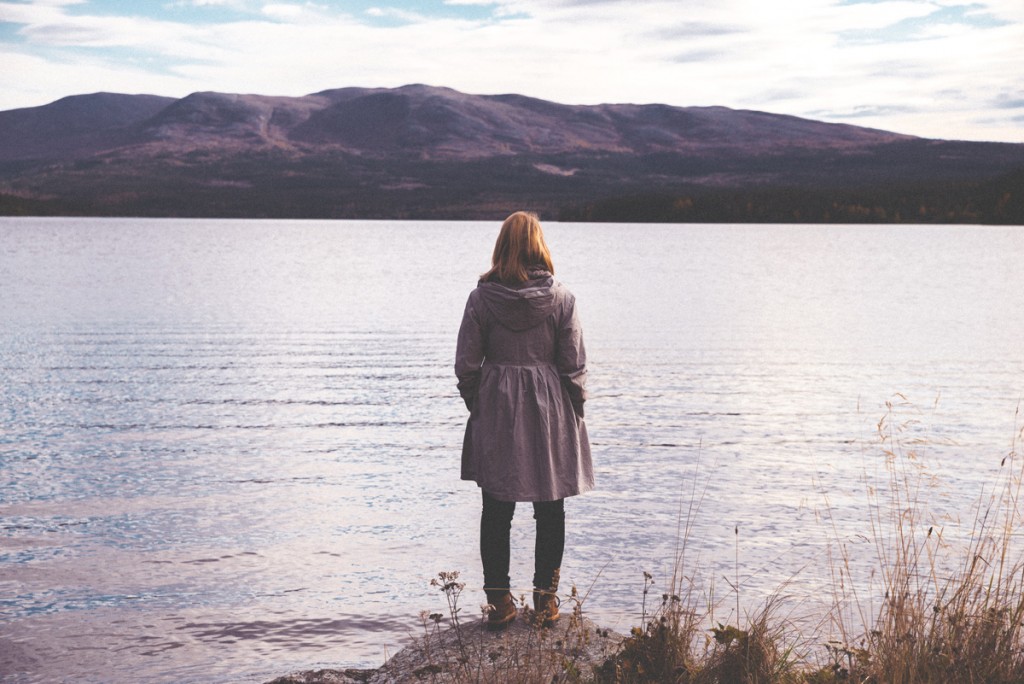 Hey Guess What, I am a Photographer. 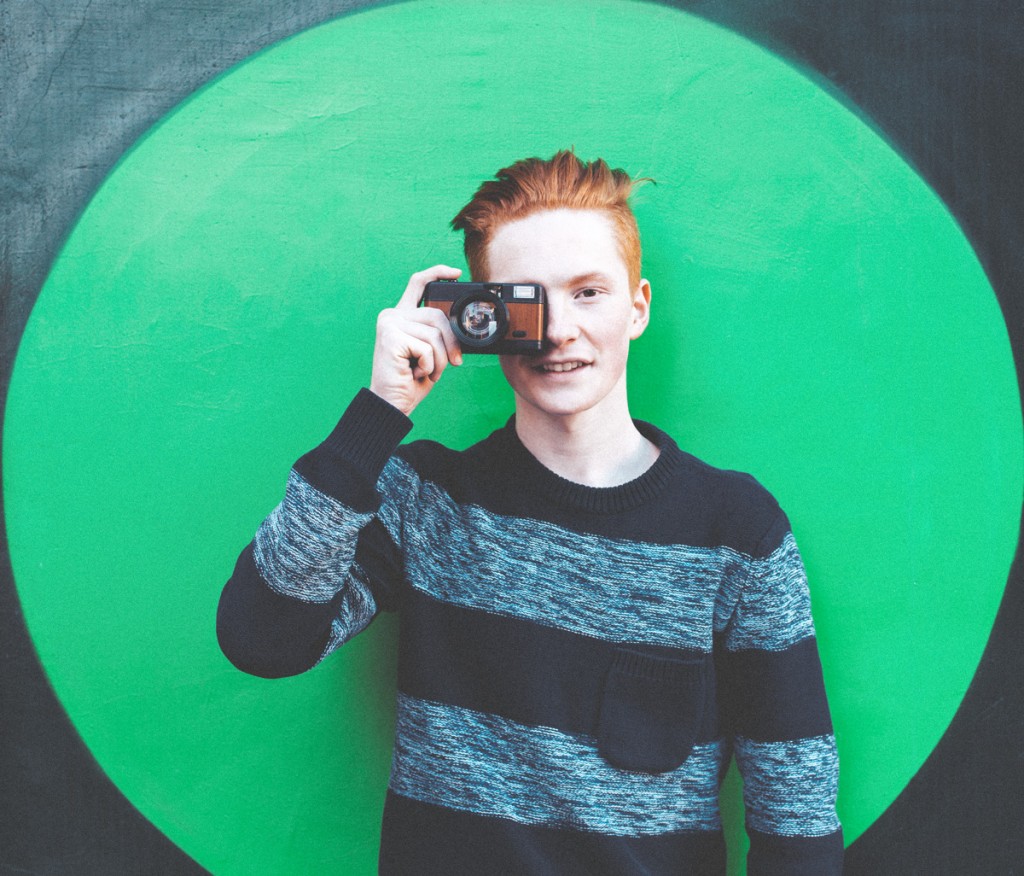 I have a floppy hat and shades standing in nature. 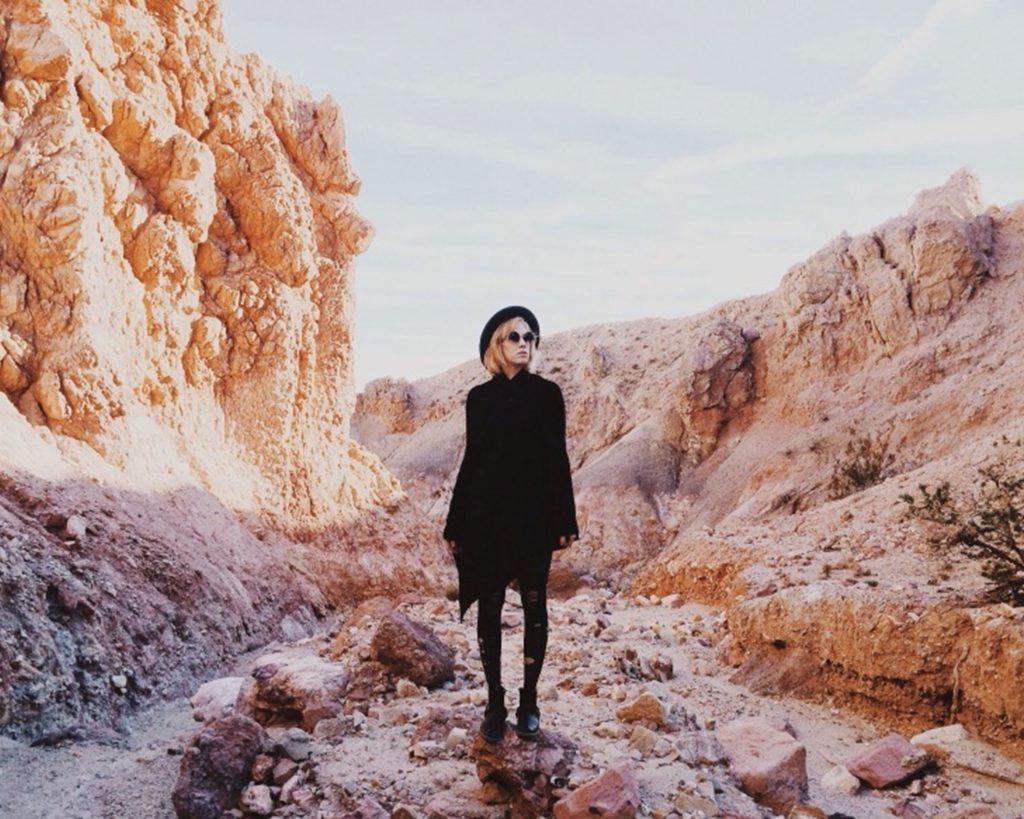 #7  Overkill on the HashTags

And then there are those people that just overkill on the hashtags on every picture.  Most people don’t even read hashtags.  They just glaze over them.  But that doesn’t prevent people from lines and lines of them on every picture. #nofilter,#justsaying,#blessed,#rageblackout, #winning,#luckygirl, # skinnygirlproblems, #helloasshole, #ilovecats, #MuslimRage, #daddycool, #badhashtag.  Get it?  Do these too  much and it will get so obnoxious people will stop following you. 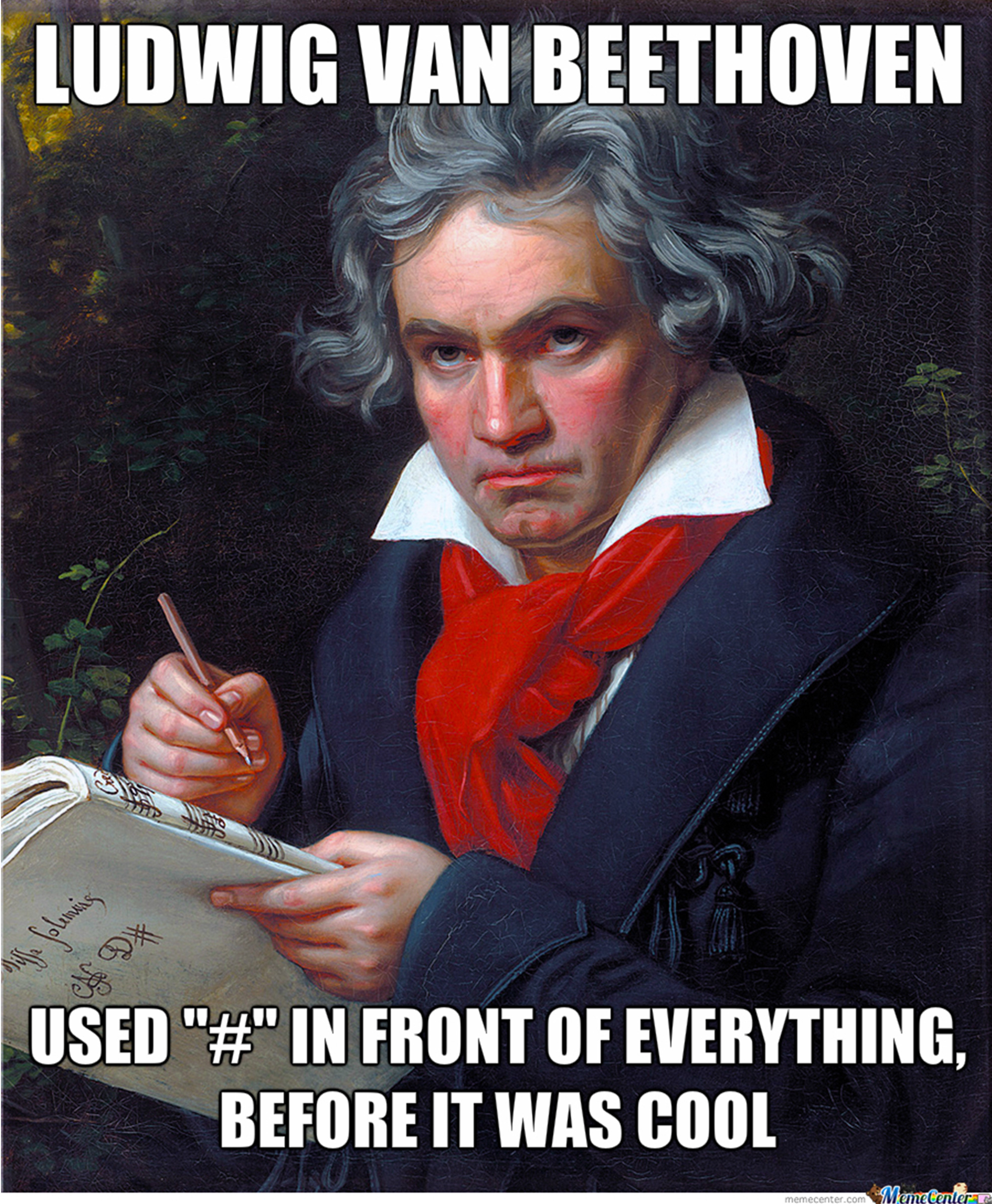 HDR is cool.  HDR is also very not cool.  You have to be careful to use it pretty sparingly or people will get very annoyed with you.  Bad HDR is notorious on the internet and people are getting pretty fed up with it.  If you have never seen bad HDR, you can check out this site to see some real doozies – Cringeworthy Examples of HDR.

Hey even I was guilty of this back early in my photography career and I went way overboard!

I went Ape Shit with HDR back in the day. #sorry, #notsorry. 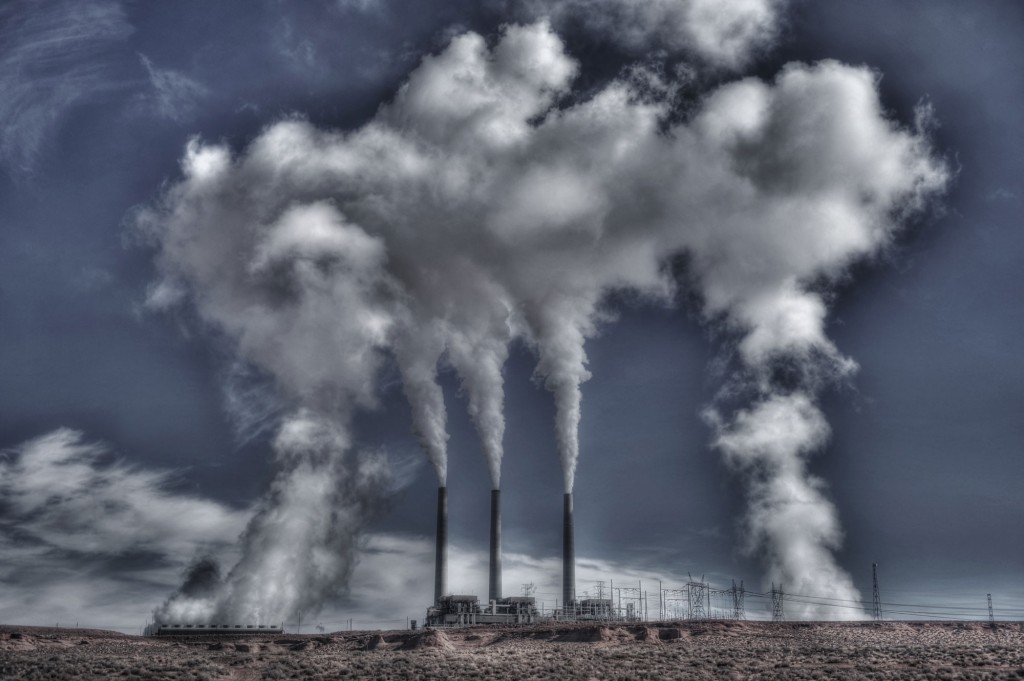 Don’t be that Guy

Ok, so now you know.  Don’t be that guy.  Try to avoid some of the pitfalls and annoying habits that will make you Public Enemy #1 on Instagram.  Have fun and remember, The only person you should try to better than is the person you were yesterday.