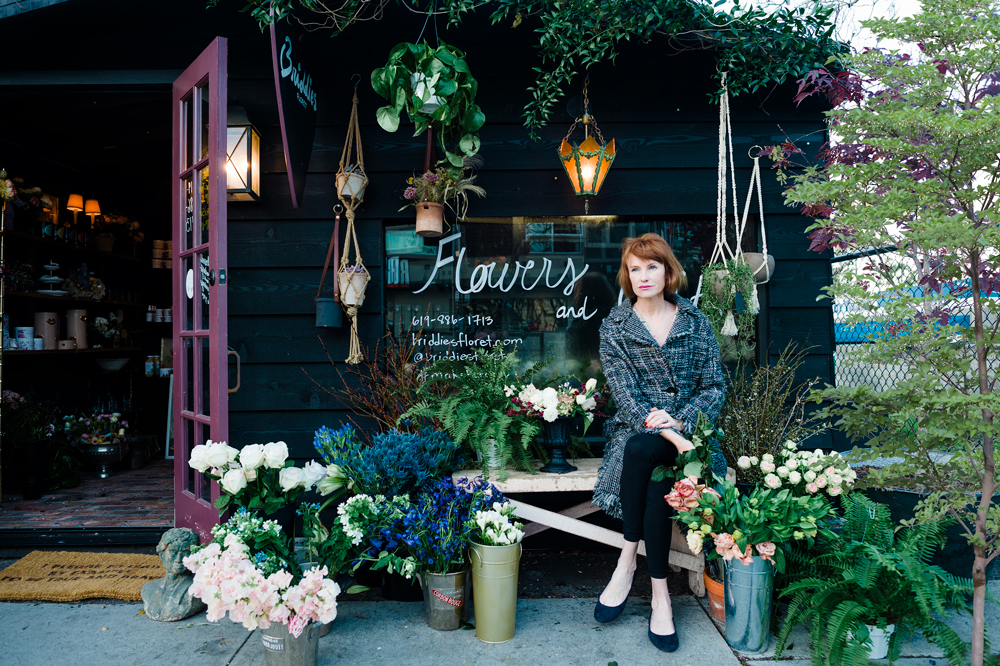 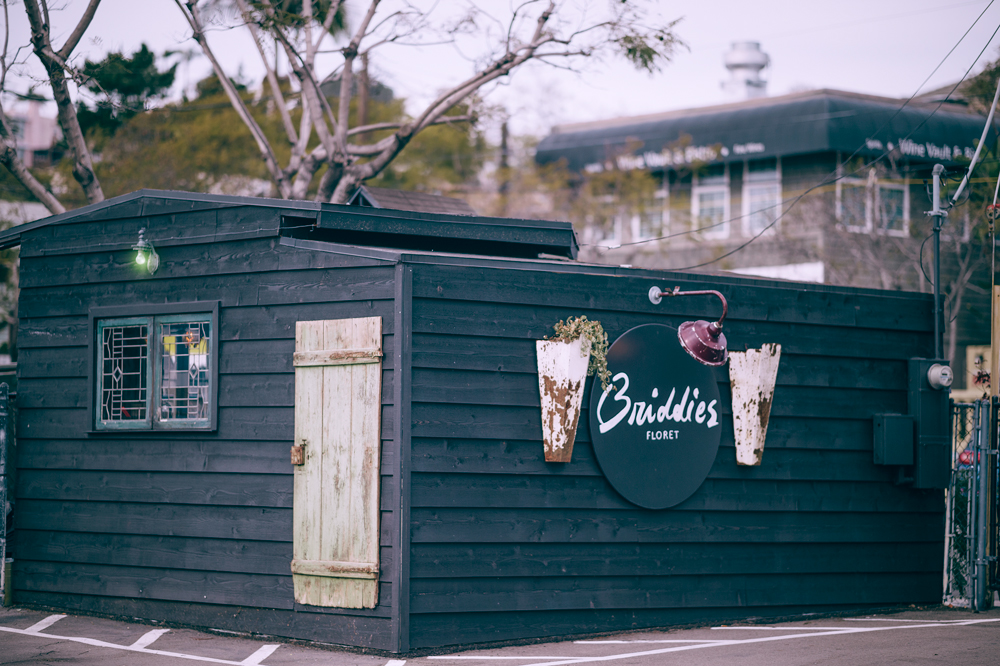 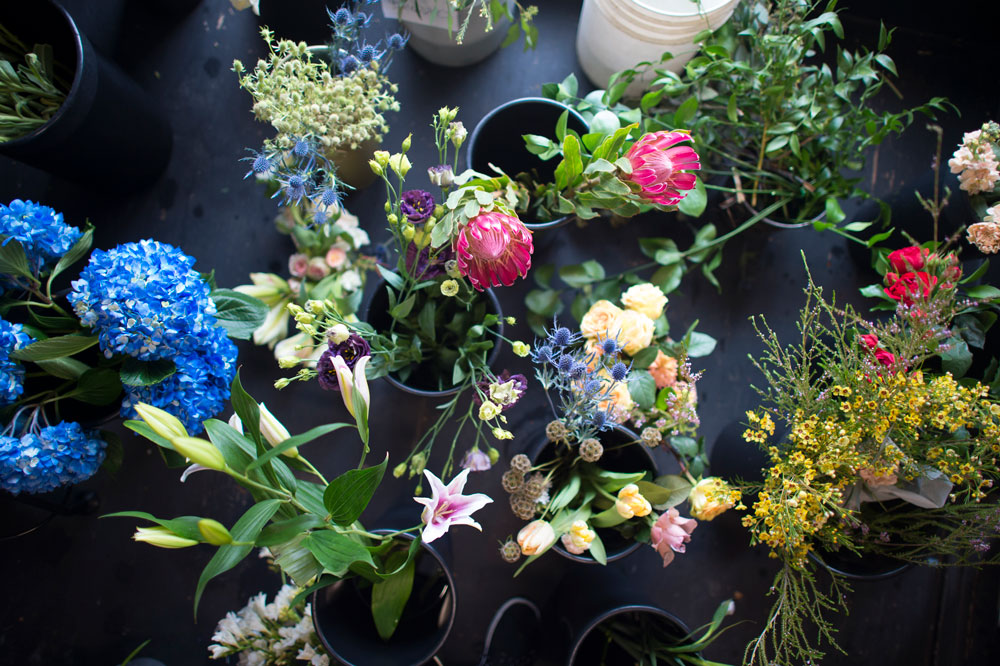 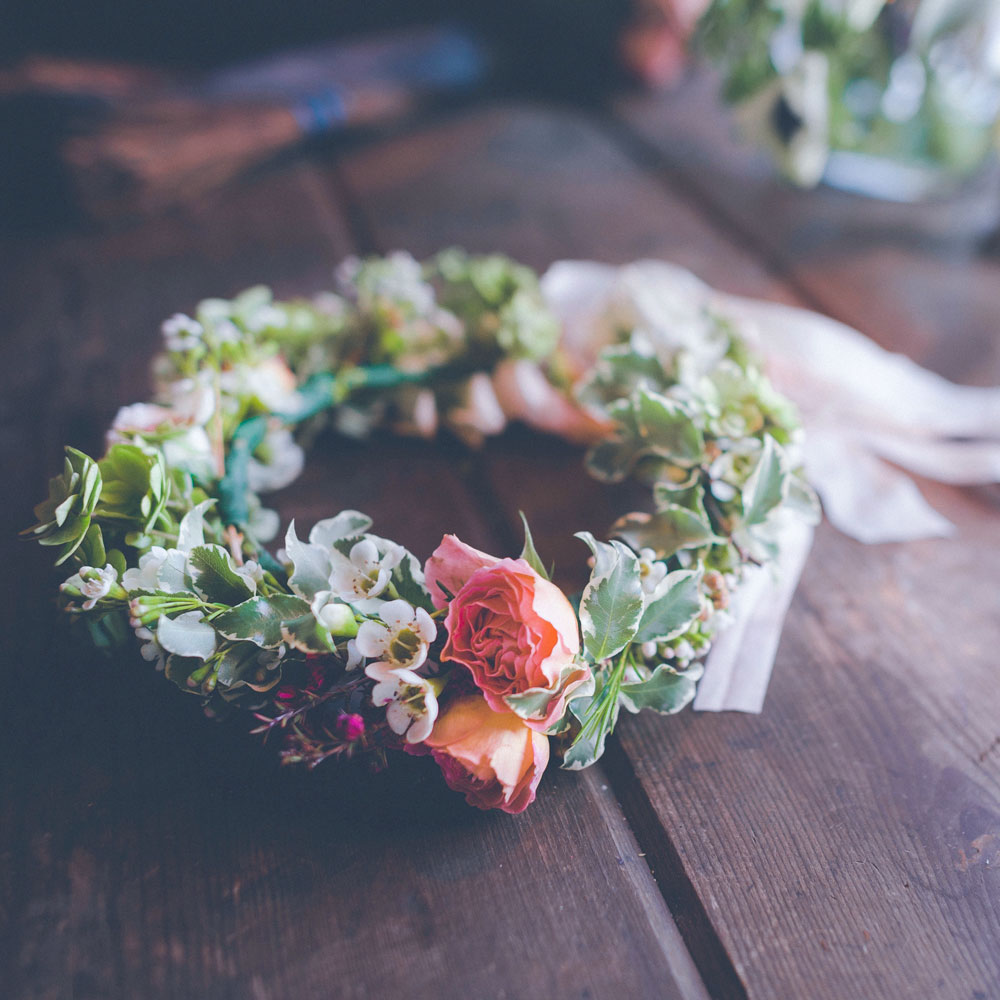 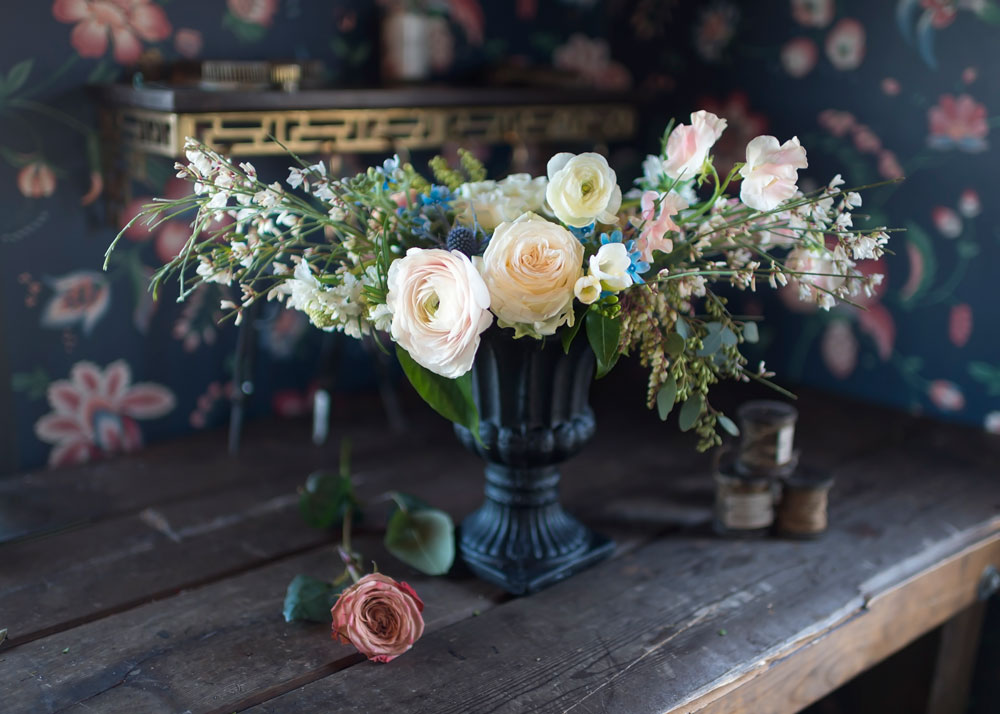 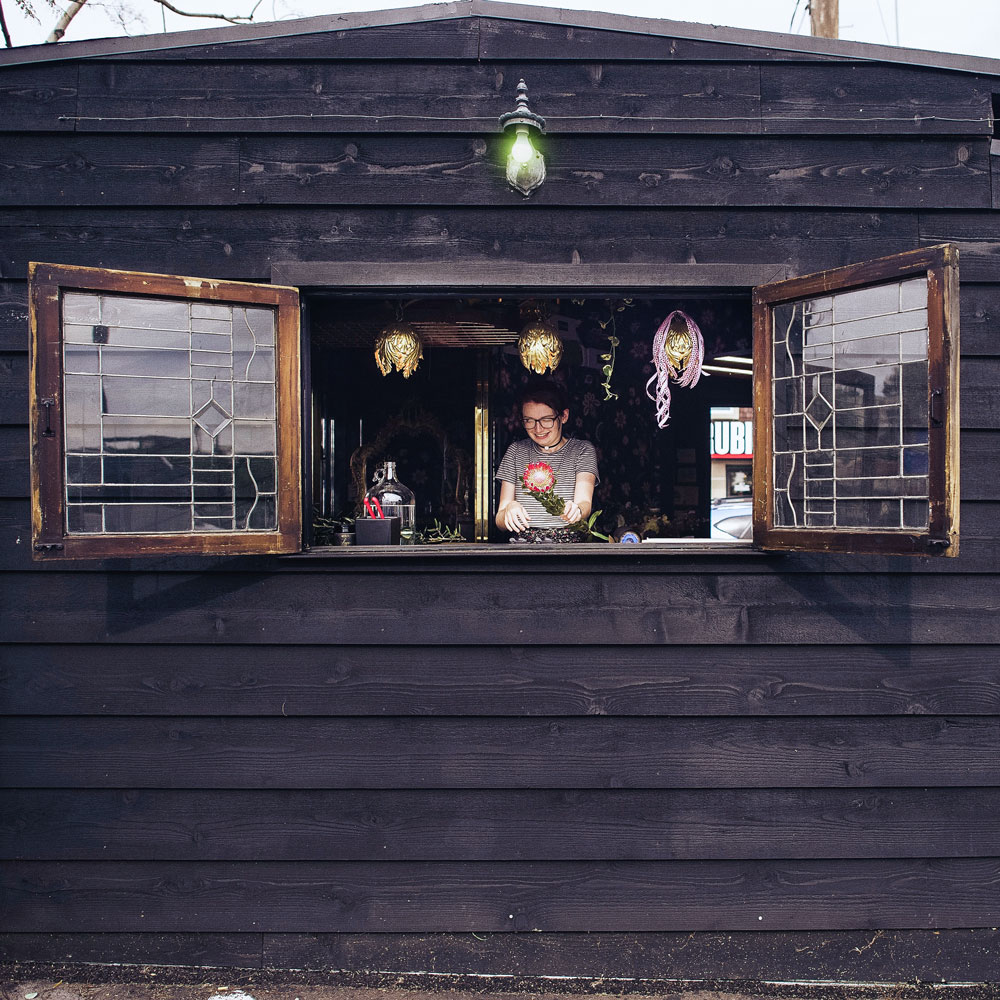 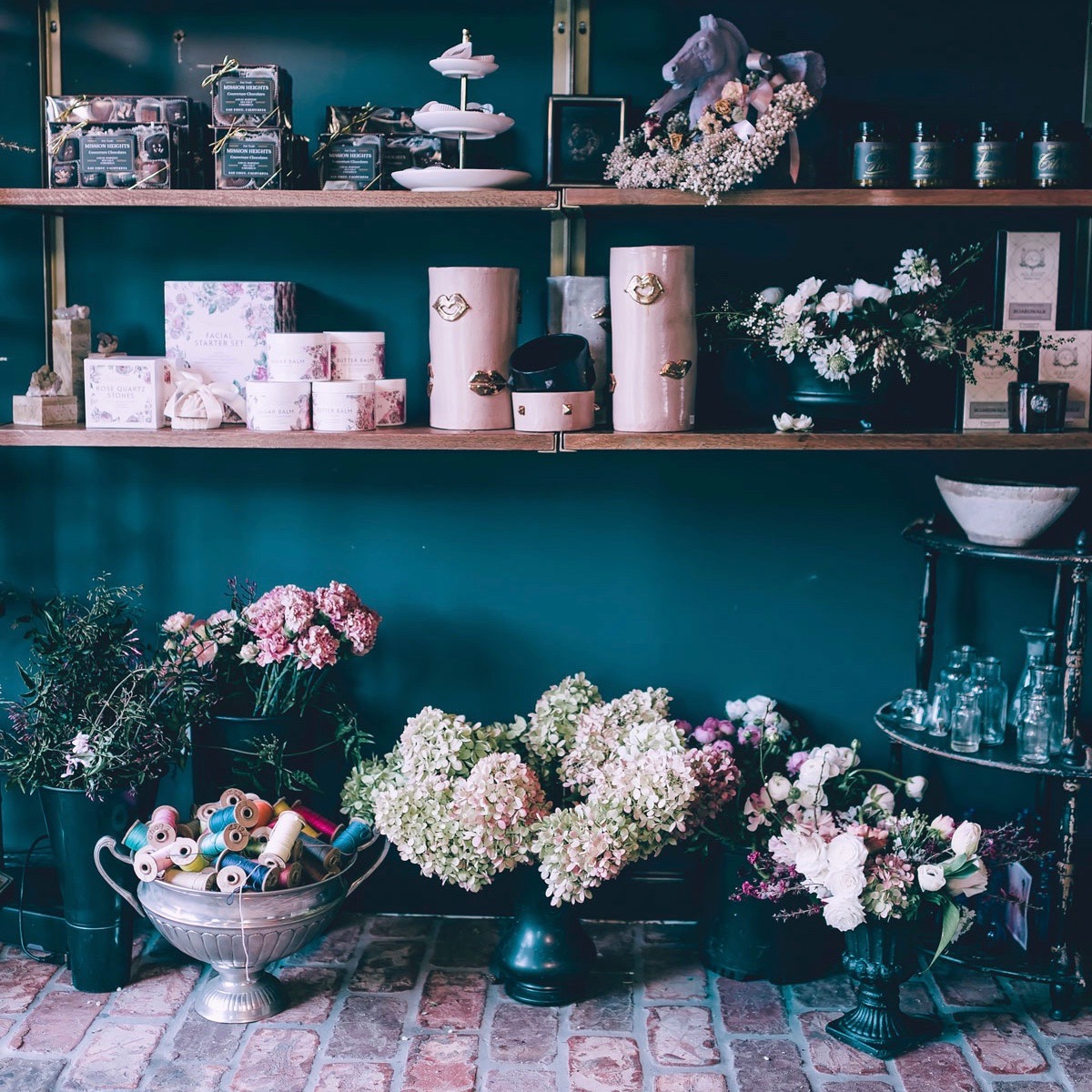 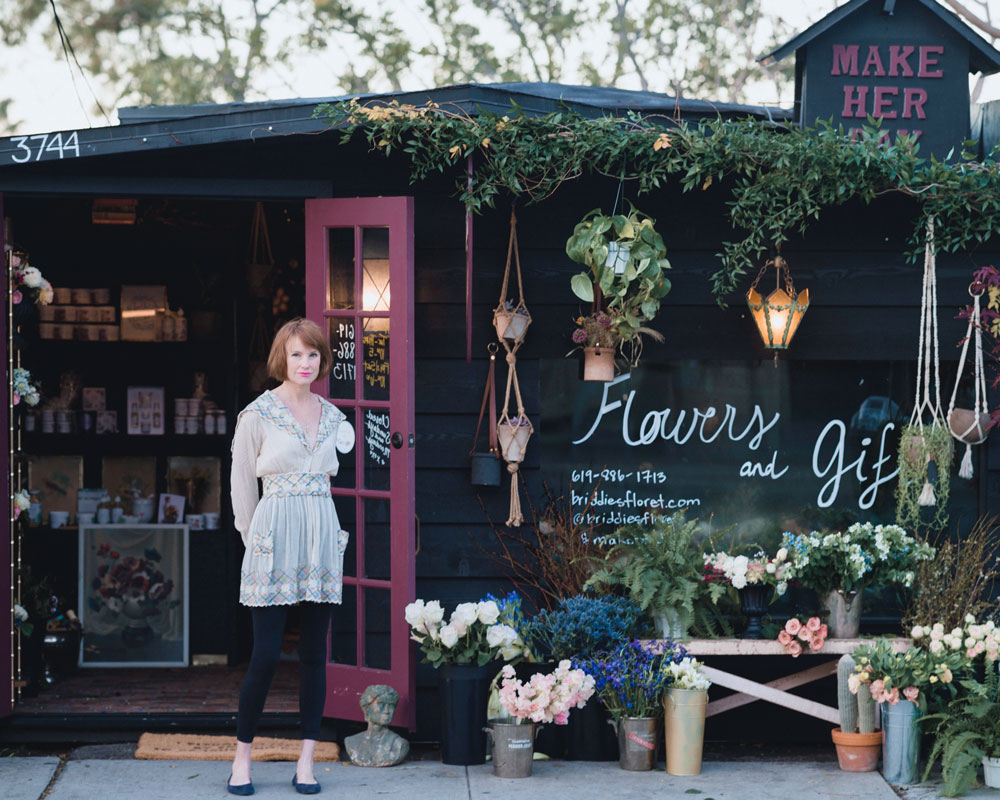 The show for kids, by kids. A safe zone for progressive ideas where no dumb old people are parents are allowed.

5 Reasons FreeStyle Coke Machines Are A Horrible Thing for America

In 1985 after I graduated from High School, Coke was losing market share to Pepsi and they did something drastic – they changed their coke recipe. They sweetened it up a bit and called it “New Coke”.  They tried to get it to taste more like Pepsi since in the 80’s Pepsi was taking the market by storm and Coca Cola was losing market share.

It was a horrible idea.

Our generation wanted nothing to do with this “New Coke” and we revolted and eventually got Coke to go back to “Coke Classic” within 3 months of launching New Coke.  It was a coup and we managed to save an iconic American recipe from disappearing.

That was us.  We were the hippies of the 80’s.  Our Vietnam was “New Coke” and we got the hell out of there.

But something is emerging right now in the US.  A new threat against coke,  and American’s appear to be lining up like sheep, accepting it as our fate. Where are this generation of hippies?  Will they stand up, like we did in the 80’s?

Coke is Under Attack Again

It’s these new damn machines called “FreeStyle Coke Machines”.  FreeStyle coke machines were initially launched in 2009 but it is only in the last 2 years that they have caught the market by storm.  I mean at least “new coke” tasted good.  These new slick coke machines are pumping out horrible product.

And no one cares. 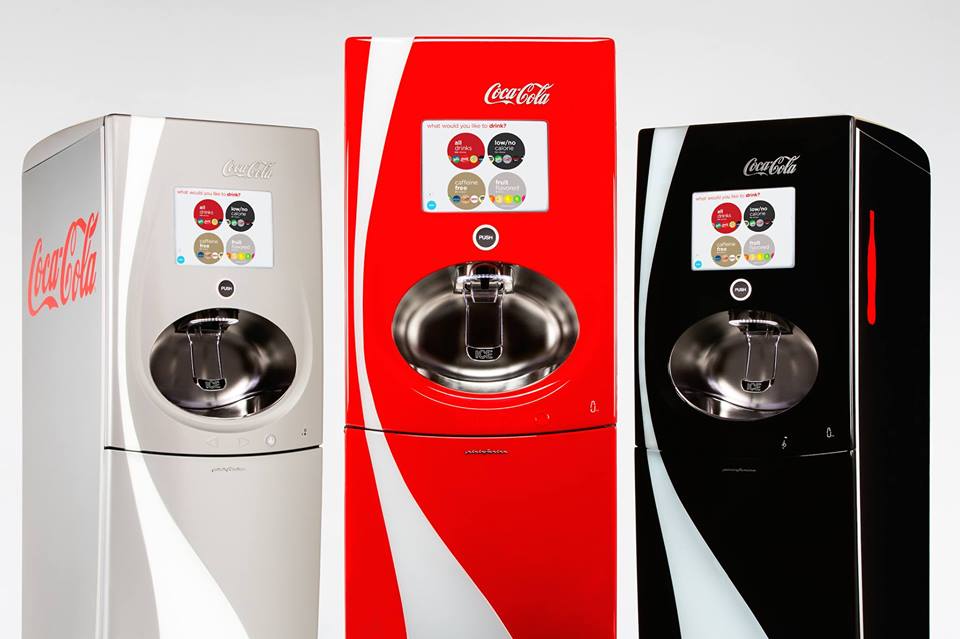 Patrick McKenna, a coke fanatic, and my brother, calls the machine “Digital Coke”.  They are touch screen coke machines that will dispense 165 different soft drinks.  Imagine that?  165 flavors right at your fingertips.  The sky is the limit.  All your dreams have come true.  You’ve gone “freestyle” and you’ll never go back.  right?

On the surface that sounds like Willy Wonka’s Chocolate Factory, but after a few trips to 5 guys you start to feel like Augustus Galoop and that you have fallen into a river of chocolate.  It’s just too much, and it doesn’t taste good anymore.

So anyway, digital coke machines are the worst.  Here are 5 reasons why I believe this to be so.  These are 5 wake up calls to America.  To America’s youth.  To stand up.  To rail against and get these machines banned the same way we banned New Coke in the 80’s because it was an affront to our favorite and most iconic American brand.

Yes Digital Coke is revolutionary. Yes it’s convenient. But who cares if it taste like absolute garbage.  And yes, you can’t argue it taste bad.   You know what else is convenient?  Toilet water, but you don’t drink that do you ?

Digital Coke, taste nothing like real coke yet America is embracing it like sheep the slaughterhouse.  If they gave it a new name people would revolt yet they are quietly killing the coke brand with these machines.  That is a real shame.

Ever wonder how they get 165 flavors in one small machine when they used to need a huge machine to carry just 5 flavors?  It’s because they use micro-cartridges that splash a little flavor into soda water.   Who knows what is in those tiny micro-cartridges that can make so much flavor come out of a drop.

Do you really want to live in a world with robotic coke that has been so digitized it taste nothing like the original?

These machines have created a soft drink traffic jam.  If you have ever gone to the machine there are so many options that it takes kids 2-3 minutes just to find the drink they want.  Some people even create “suicide” drinks which involve choosing a splash of all 165 flavors in the machine.

We need to go back to a simpler time.

#4 Reason – Because Your Coke Becomes FrankenCoke

All 165 flavors share the same tubes and that spells disaster for the taste.  One minute the coke machine is spewing out orange soda, the next minute grape soda, and the next minute the Coke that you wanted.   The only thing you get is a frankenstein drink. It’s got to stop!

Day by day we are losing the battle.  Theaters, restaurants, convenience stores are all adopting the new technology.  And in this case the technology sucks.  We are giving up our greatest brand for the sake of convenience.  Fight back.  Keep America Great Again!

Mexican Coke As the Future?

I think at this point, we may need to rely on our good neighbors to the south to save our American drink.  The fact  is that while America has been busy “Innovating”, Mexico has been busy creating great tasting coke in bottles using real sugar.   Mexican Coke has come along way by doing the same thing for the last 50 years.

So as I leave you now, my advice is ditch the digital coke and pick up an icy Mexican Coke in a bottle if you want to really taste the future. 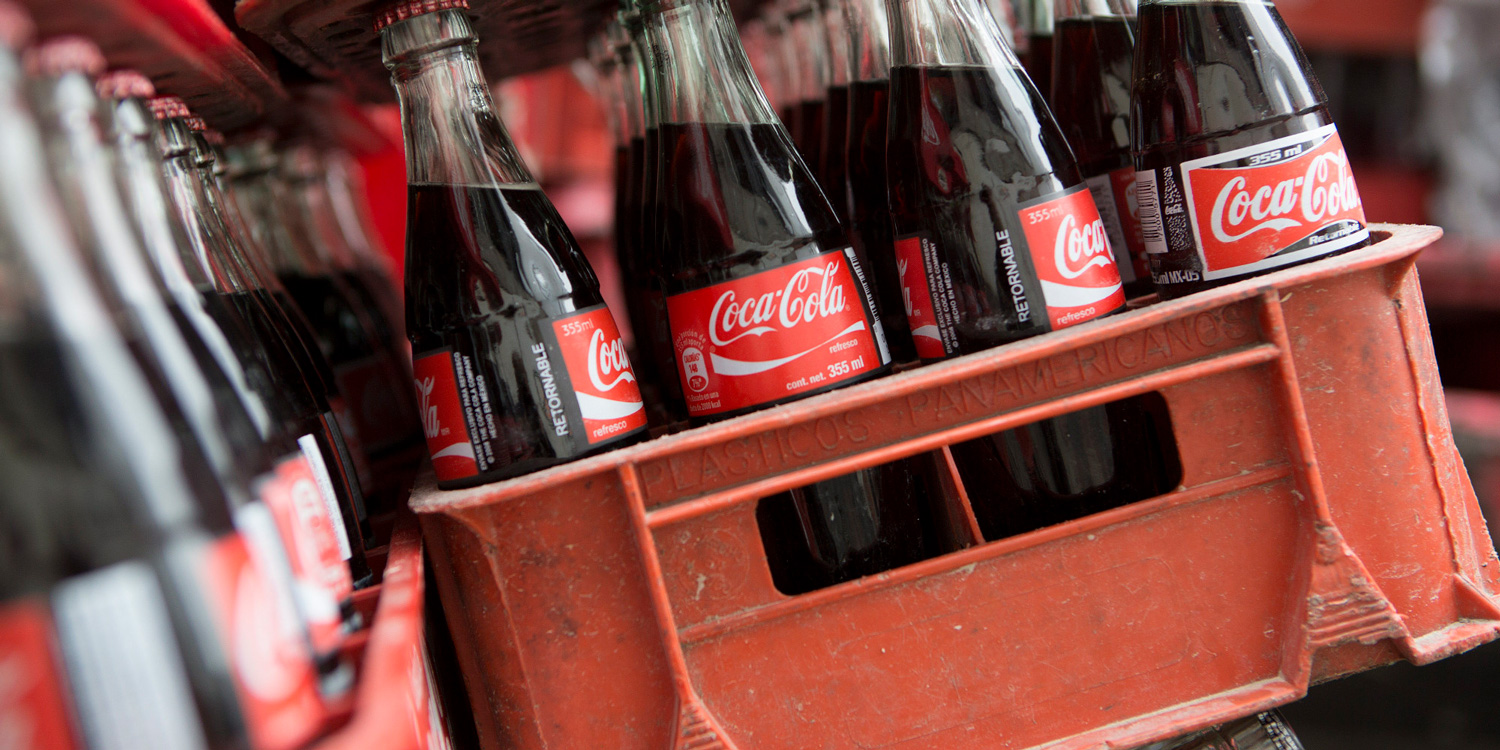 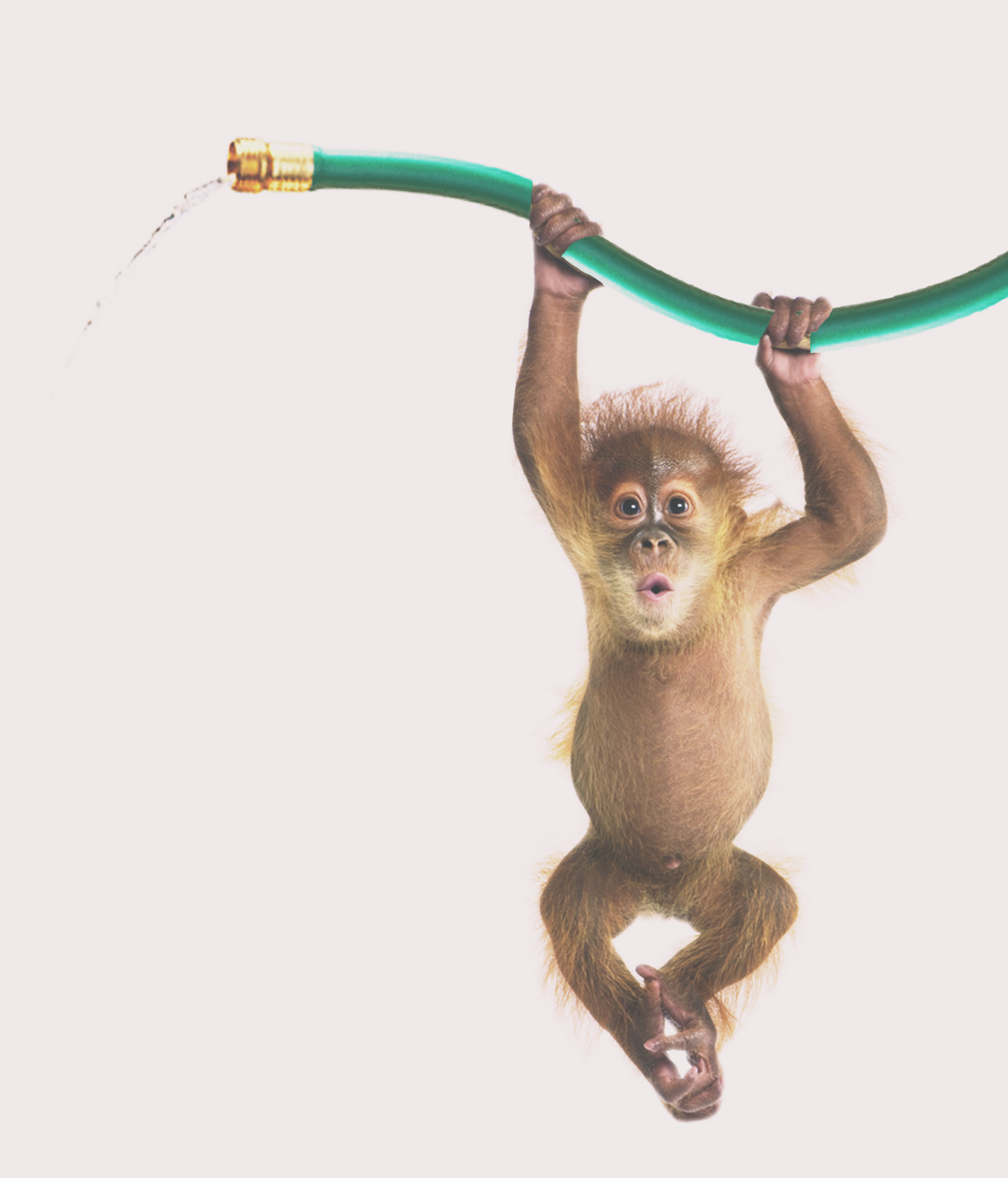 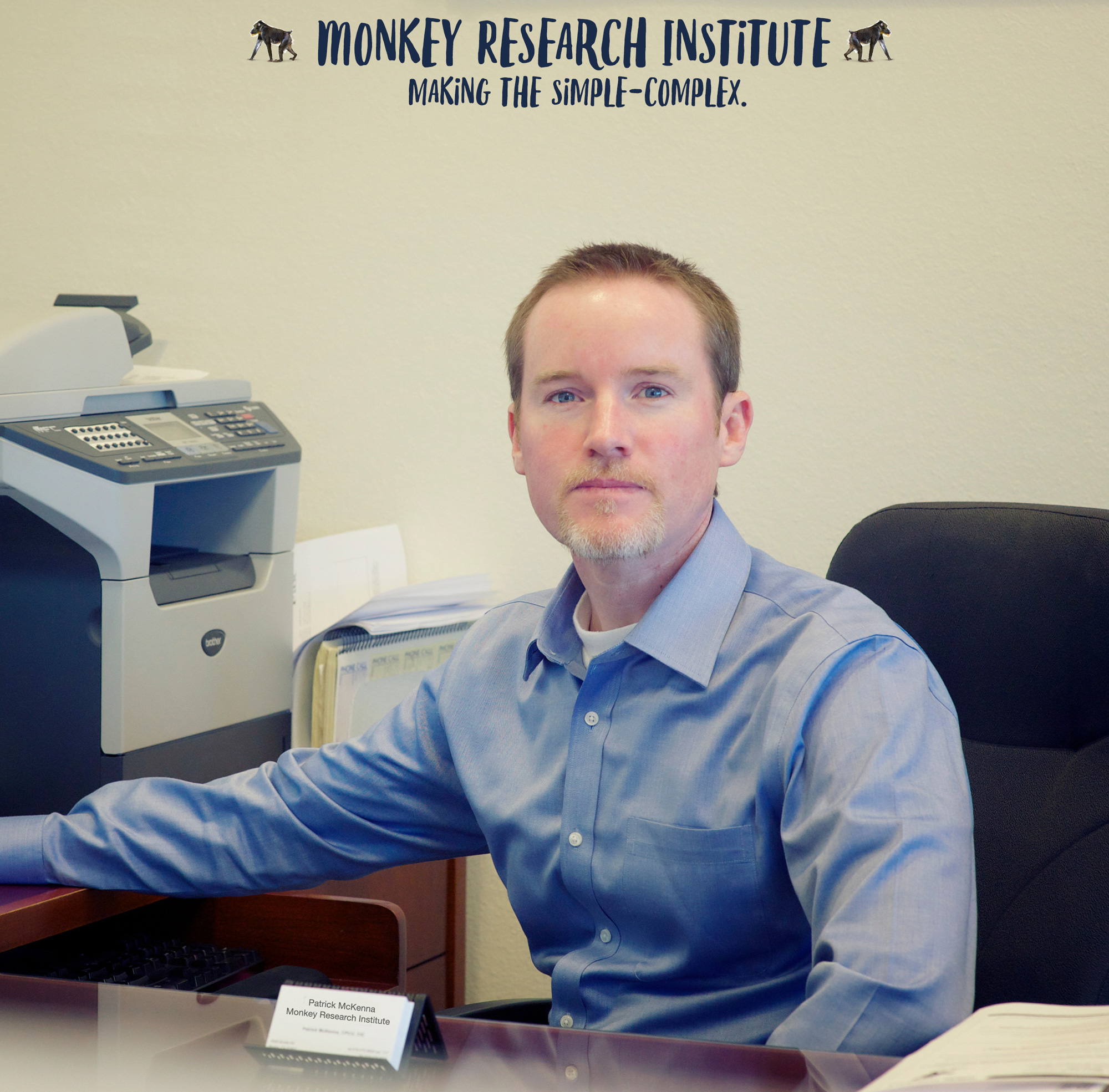 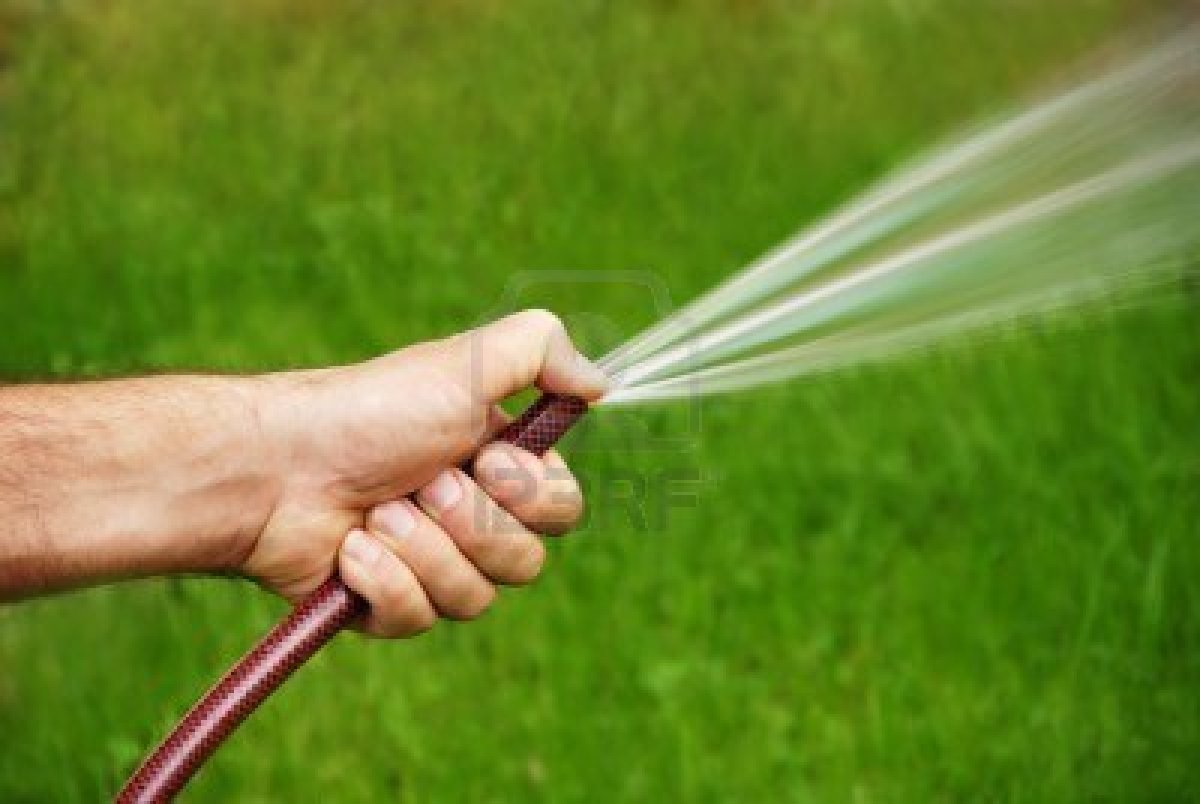 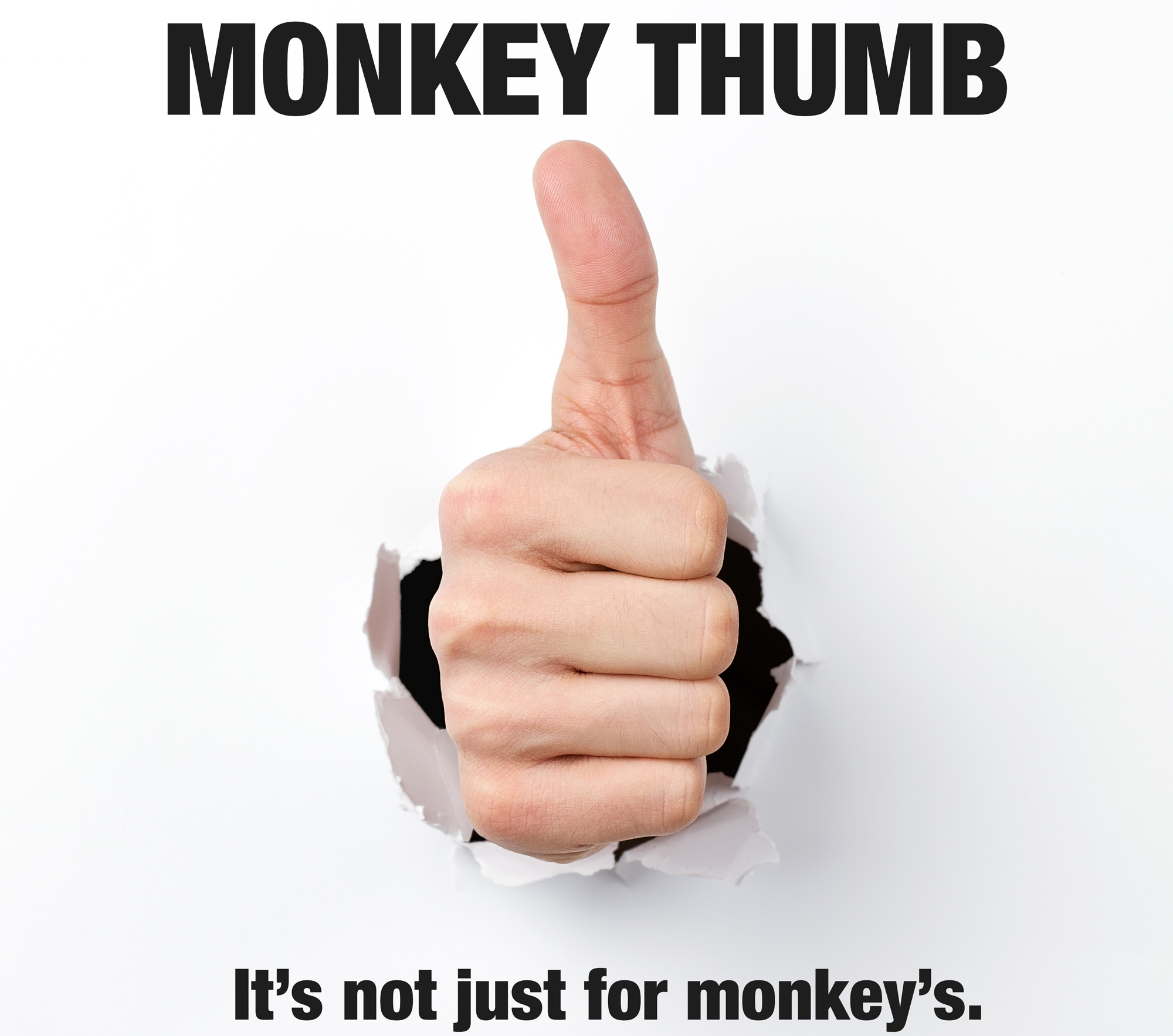 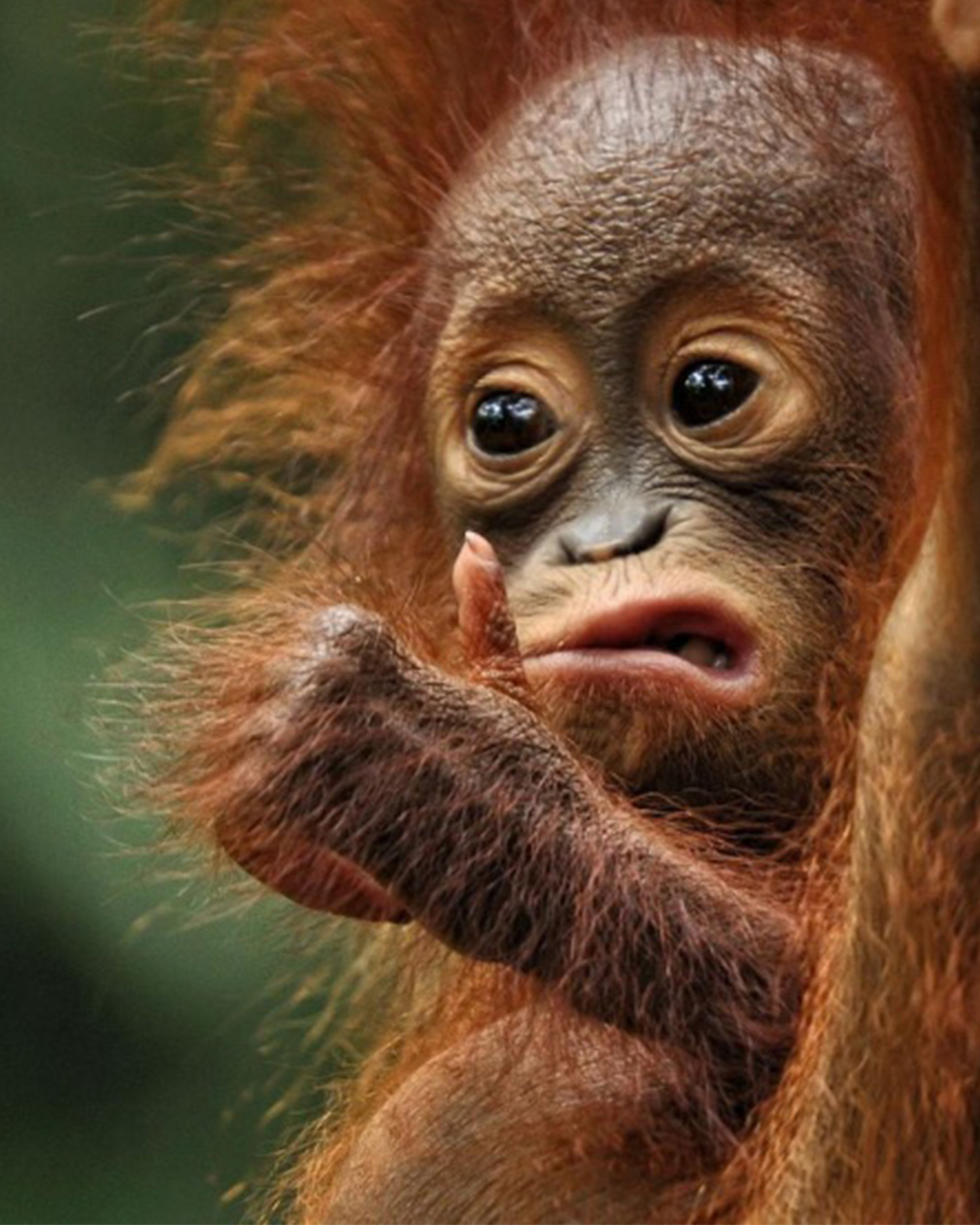 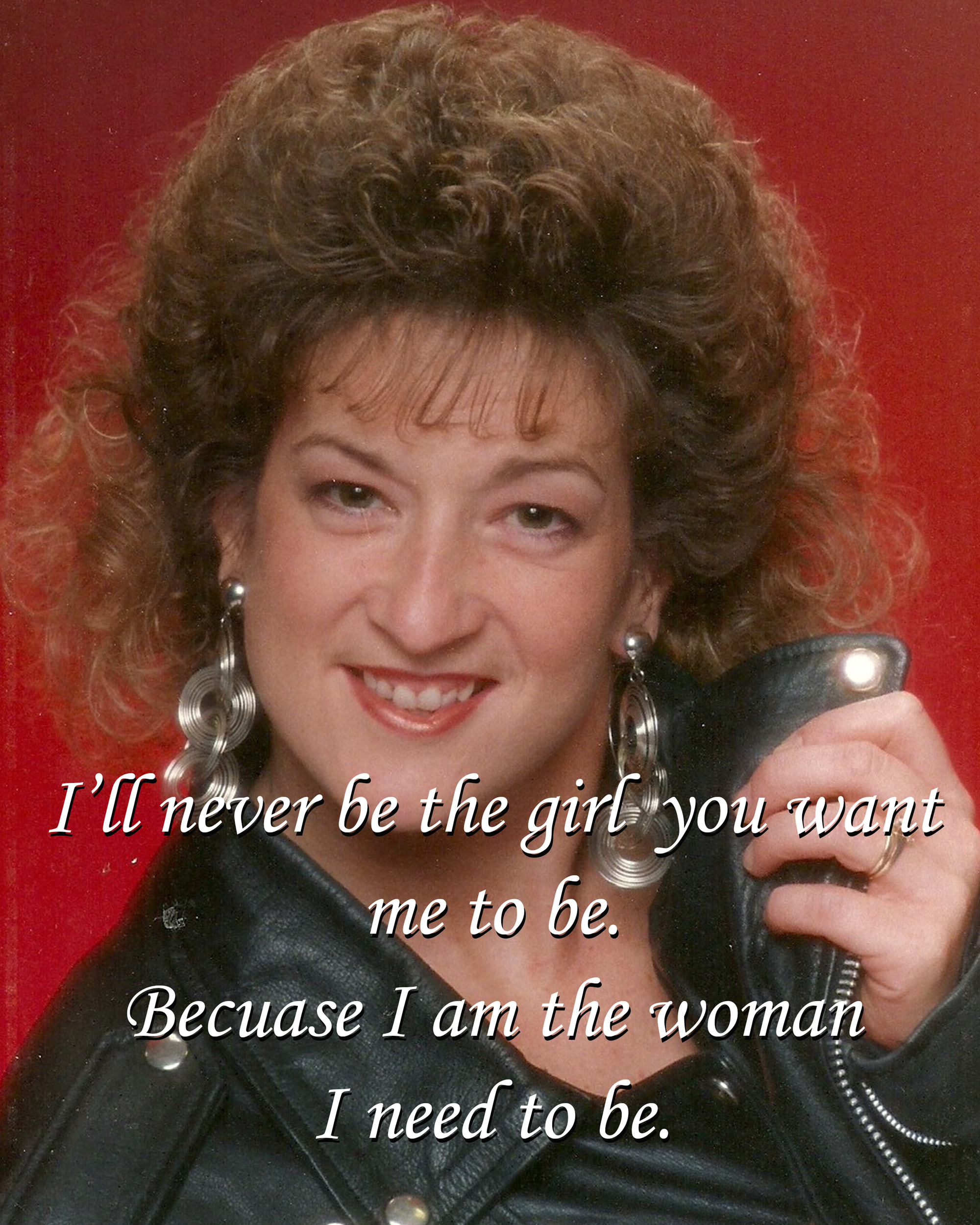 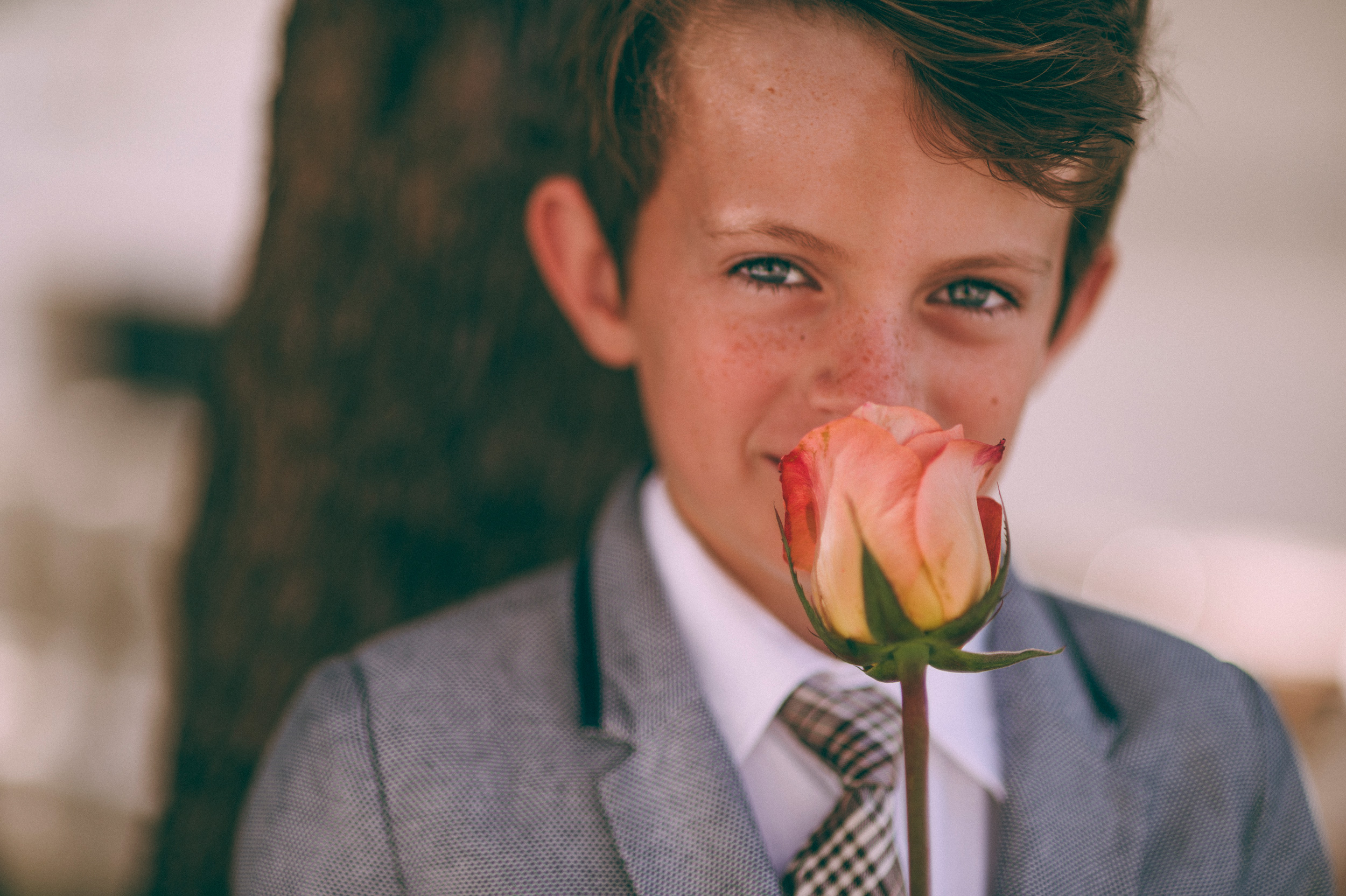