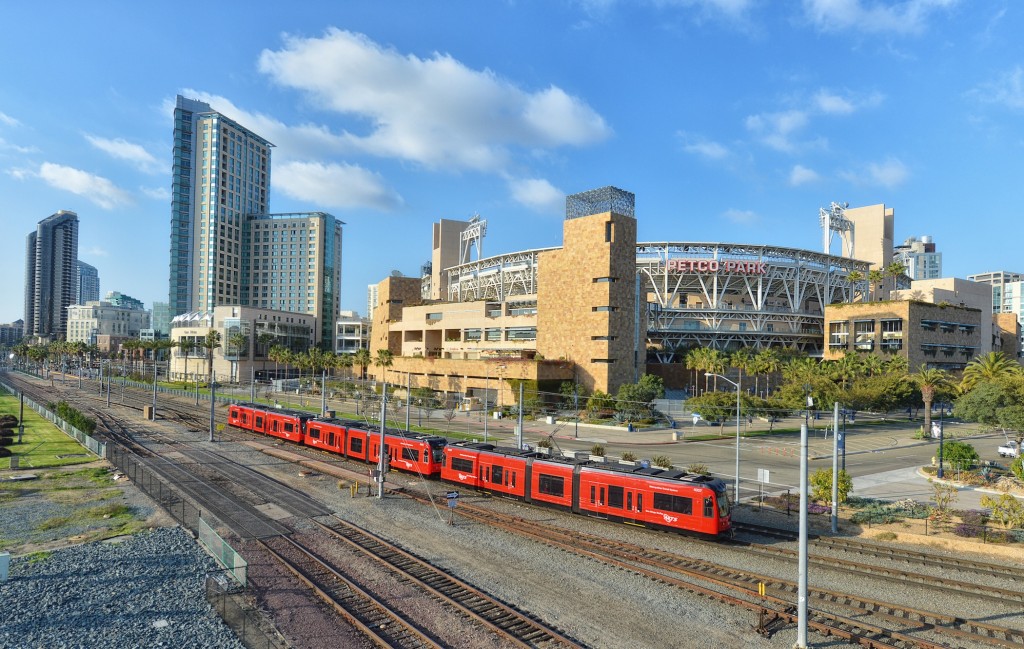 There are 5 little curiosities about Petco Park that you probably didn’t know but I’m about to tell you.

Construction was suspended for 2 years because of a historical landmark.

The Western Metal Supply Company is an old building that was designated a San Diego Historical Landmark in 1978.  The partially finished Petco Park sat in limbo while they fought it out in court and eventually came to the agreement to preserve the facade of the building and integrate it right into the stadium.  It’s one of the best things about the park even today.

A Padres game was delayed for the most bizarre reason in MLB History at Petco Park.

In 2009, a game between the Padres and Houston Astros was delayed because a swarm of bees took up residence in chair that was near left field.  Talk about a game being delayed out of left field. This was it.

Petco Park hasn’t helped Padres attendance, in fact its down from when they were at Qualcomm.

Despite a small bump in attendance right after Petco Park was built, the Padres attendance record at the new park is no better than it was at Qualcomm.  The 450 million dollar price tag of the beautiful park was supposed to increase  fan attendance and generate more revenue for the city which it did not.  This won’t help the Chargers one bit as they attempt to get the City of San Diego to come up with at least 500MM in funds while they pitch in 200MM.

It’s the hardest park in the MLB to hit a homer.

Up until this year, Petco has been known as an extremely pitcher friendly park since the walls are farther of the batters mound that most other parks in the country.  In 2012, they are moving the walls closer. I saw the construction while I passed by this afternoon.

The Beams in the park were painted by Chinese Workers on Boats as they were delivered to San Diego.

The beams in Petco Park are painted white every year to prevent them from rusting and to make them look good. The beams were sent from China but they were late.  The Chinese company didn’t want to delay the order any longer so they put all the beams on a ship and loaded the ship with Chinese workers to paint the beams while they were making the trip to the US.  The plan worked and the beams arrived pure white in San Diego and ready for construction.

I hope you enjoy some of the pictures of the beautiful Petco Park area. 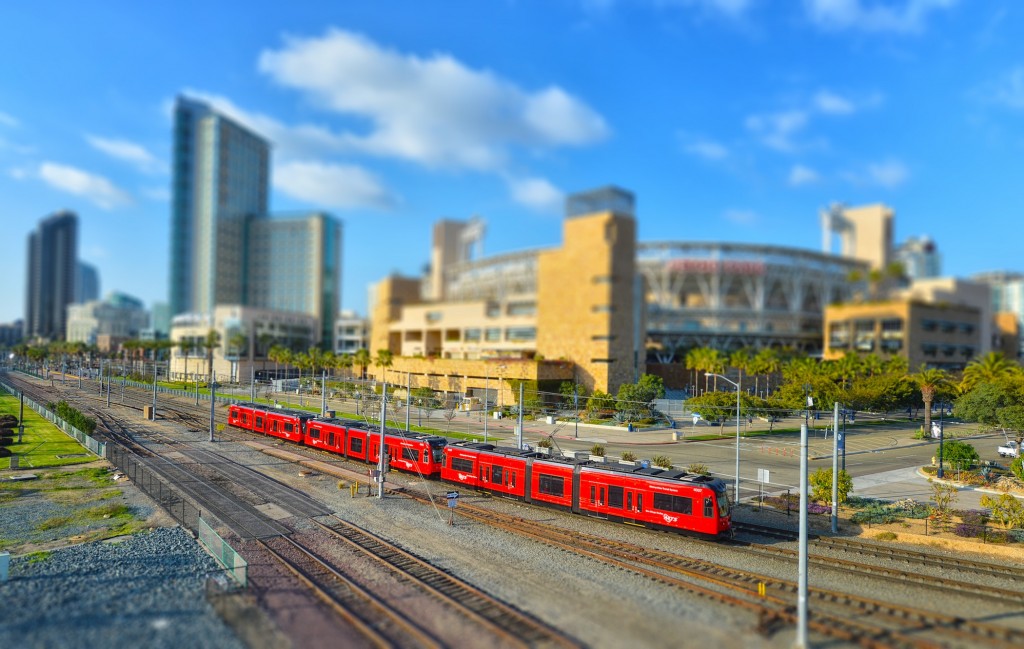 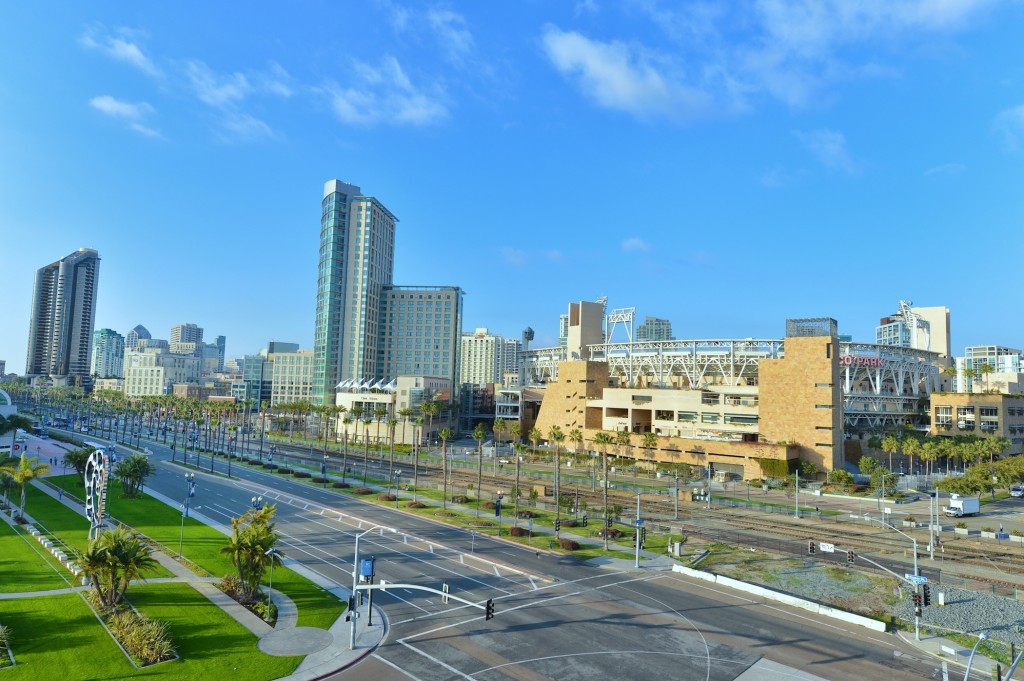 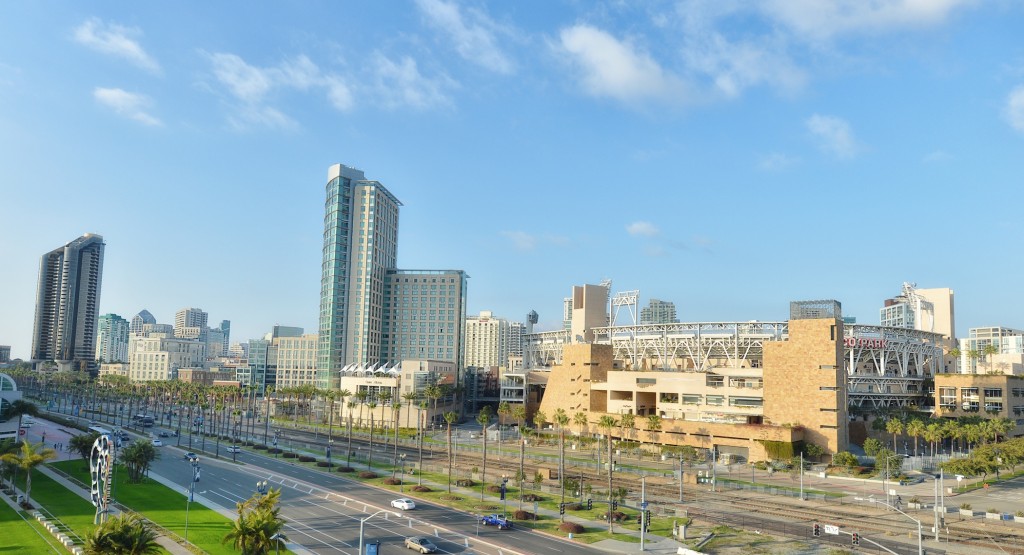