5 Reasons Why You Need to Buy an Instant Camera

I am often intrigued by Polaroid cameras and photography.  I blogged about it before and even tried to make Polaroid work for me.  Read the Blog Here – The Polaroid Project.

At the time, I felt that Polaroid had become more of a curiosity than a must have and I found that it wasn’t worth the hassle.  But over the past year, my thoughts keep returning to Polaroid cameras and their place in photography and I have come to the conclusion that the Instant Camera is something that every household should own.

I bought an instant camera today.  It cost me $79.  That’s pretty inexpensive. And the film is only about $1 for each exposure.  Again much better than I had initially found with my original project.

I bought the Fuji Film Instax Mini 8. A simple camera with a flash and exposure control. 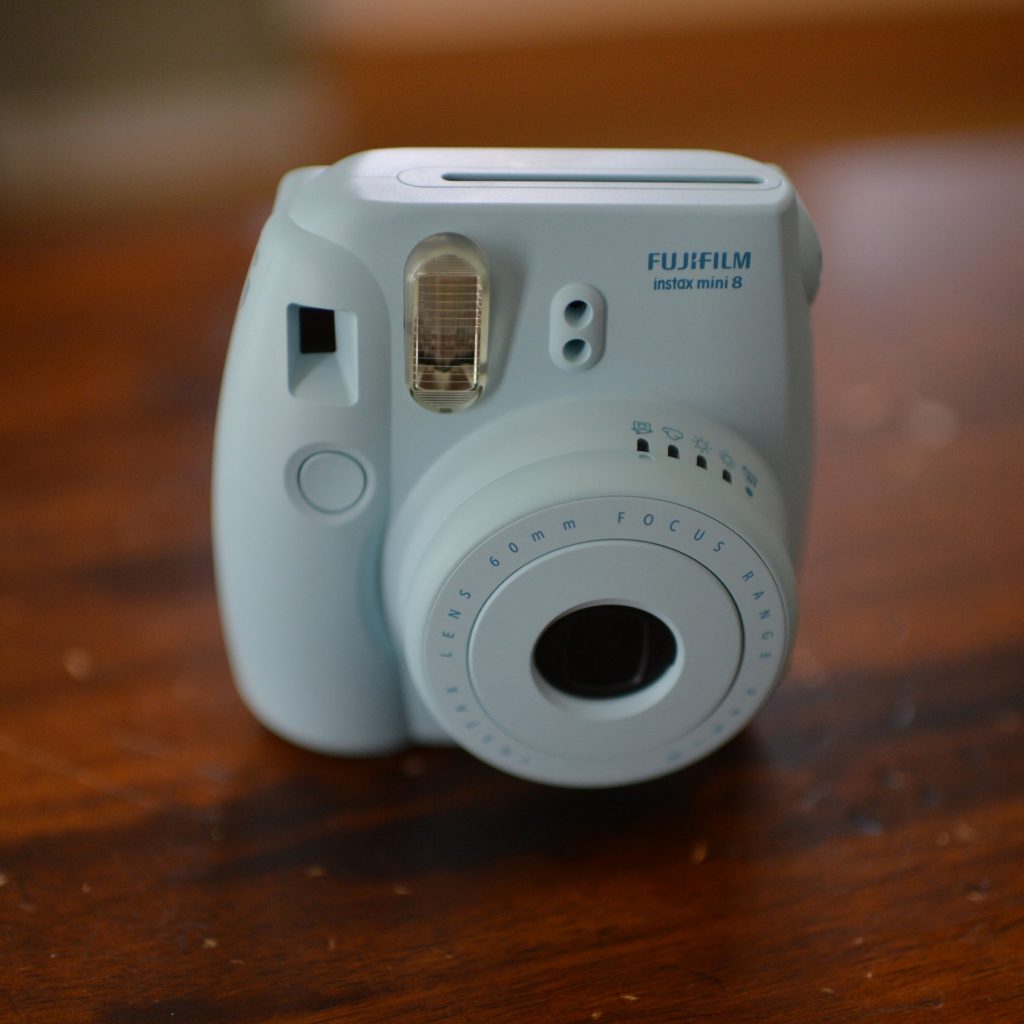 The film looks cool, just like original polaroids with the border.  The film cost about $1 an exposure which is totally affordable. 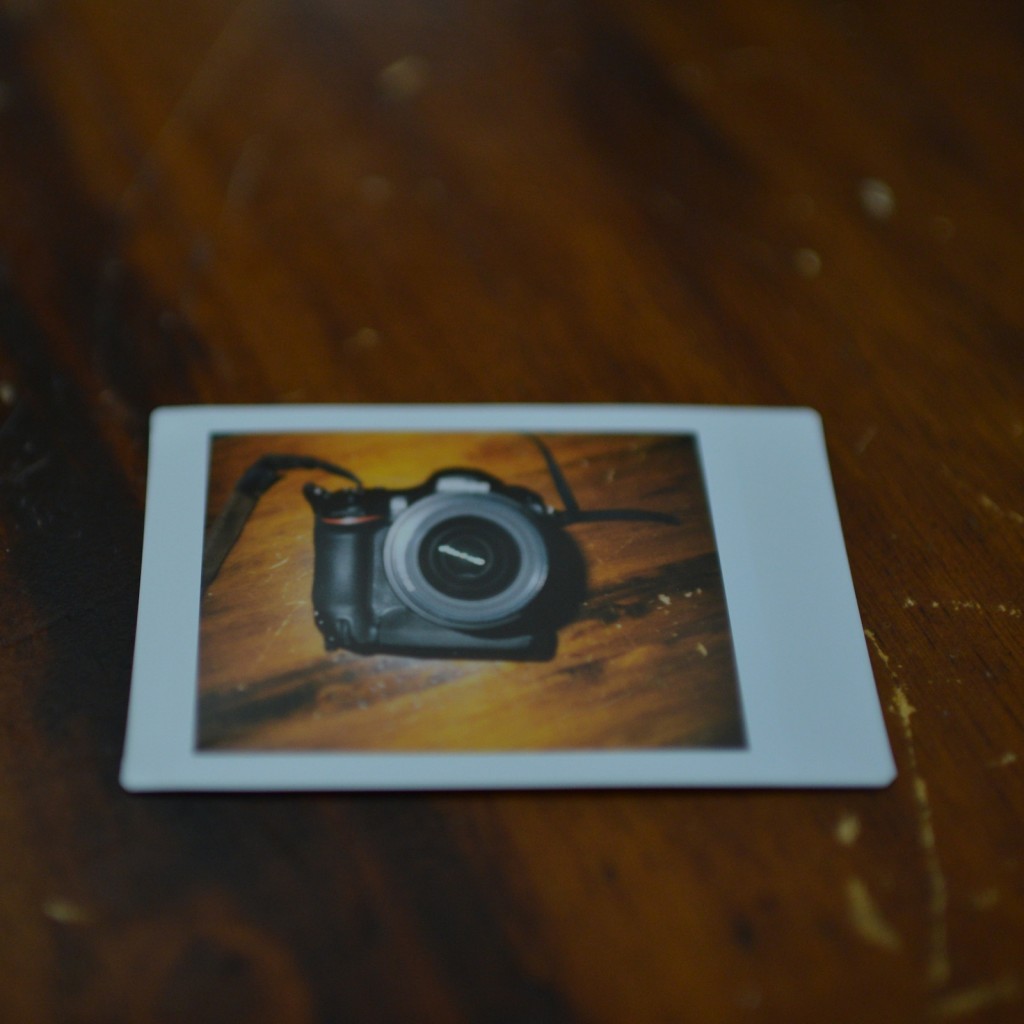 What Recommendations do I have for buying a Polaroid Camera?

Well first off.  You don’t need to buy a Polaroid Camera you can buy an Instant Camera.  I know everyone is fascinated with the hipster retro-aspect of Polaroid and I think that’s where a lot of people make mistakes.  I certainly did.

I bought an old retro Polaroid for about $100 on Ebay, then I had to hunt down film from the Impossible Project and pay about $2 to $3 for an exposure.  Since the camera was old and the film faulty, almost all of my exposures looked pretty bad.  I was trying to go for a retro look and it was costing a lot of money.

So my recommendation is to buy an instant camera from Fuji or Kodak or even the new Instagram camera that should be available in 2014.  These will all be cheaper and take better pictures.   The new Instagram camera will even have the traditional filters to place on the pictures before printing.  That camera looks exciting to me.  I will probably buy one.  Check it out here – The SocialMatic.

Now this camera looks pretty awesome.  I am waiting for it, anxiously. 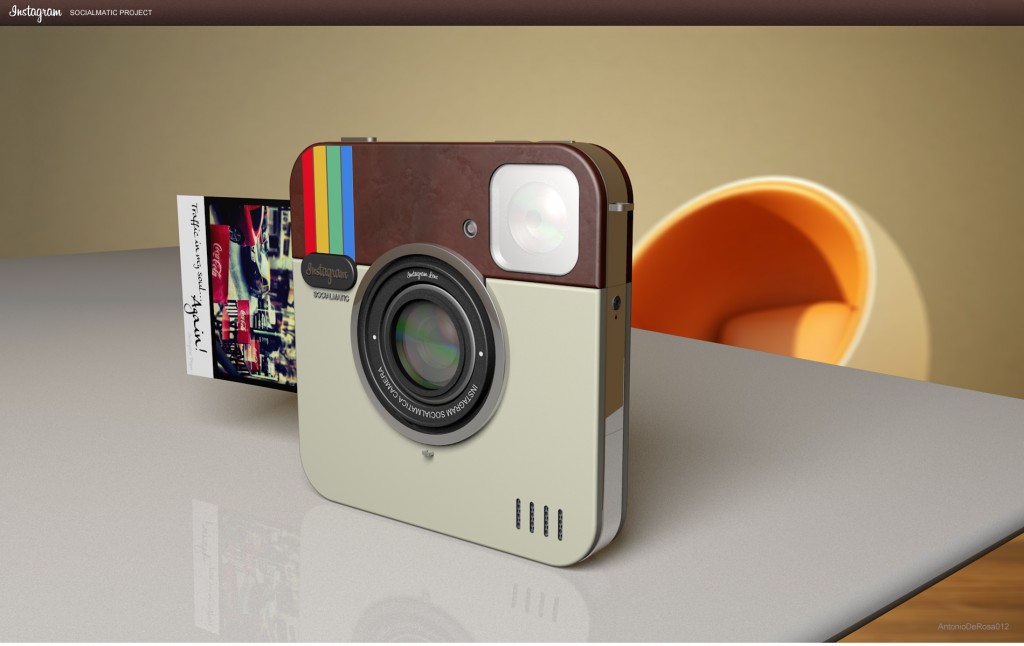 The second thing I would recommend is to buy something that has a flash and a way to control the exposure a bit.  You will be using the camera indoors and outdoors so you need some control.

So its that easy. Buy something cheap.  Something New and Something Inexpensive.  And as always, make sure you check the price of the film because that will end up being your biggest expense by far.

So here are my Reasons Why you Need to Buy an Instant Camera.

1.  Facebook has created the need for something more permanent

This sounds weird but it occurred to me that Facebook completely changed the way that 90% of people in the US look at photography (including myself).The process for photography, even after digital photography came about almost always involved printing so people could look at the pictures.   I used to print the best pictures and send them to people.

I have thousands of photos on Facebook.  What is going to happen when I get so sick of Facebook and delete my profile? 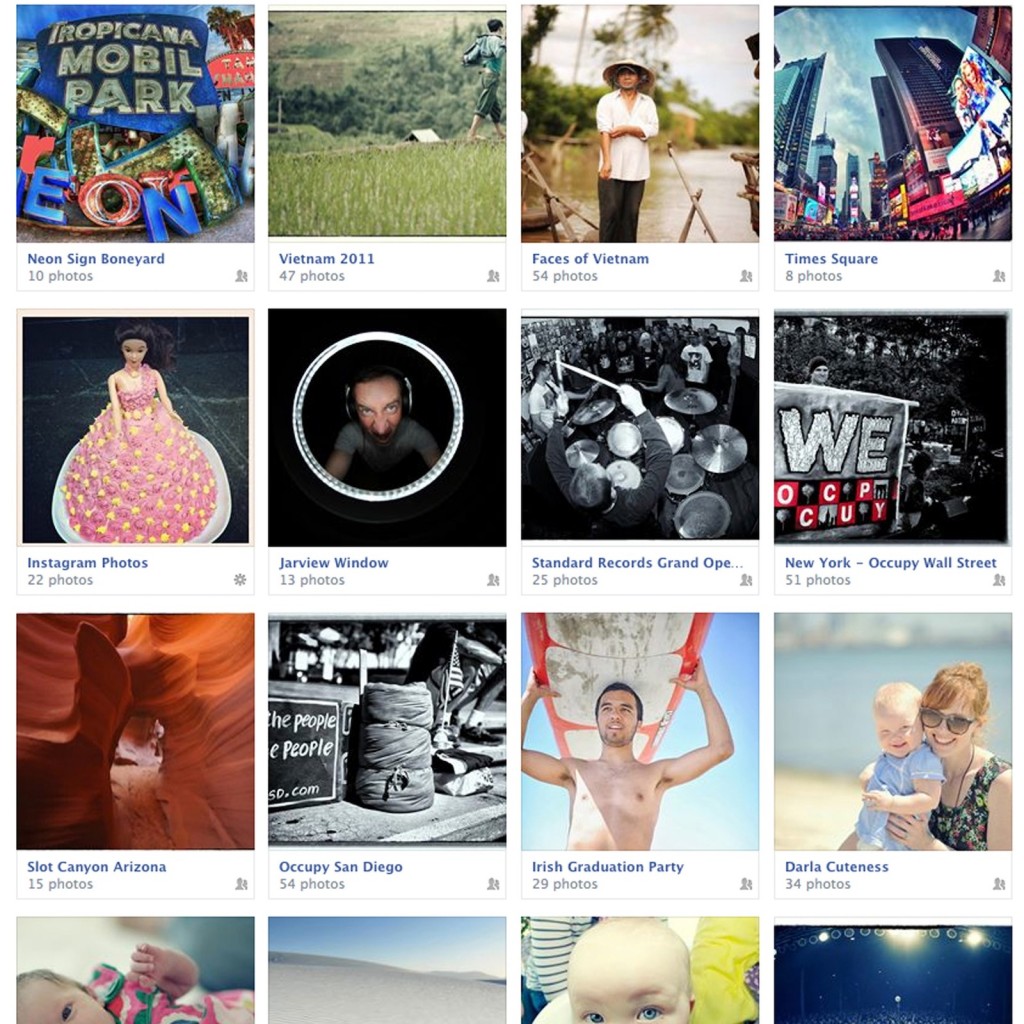 People no longer do that.  The process today is snap a picture and upload it online – most notably – Facebook.  The problem with this is that people no longer print pictures and there is no longer a permanency to any photograph that they take.

But what happens when they get so sick of Facebook and want to pull their profile down?  Almost all of their pictures will disappear forever.  Facebook is going to be responsible for your grandchildren not knowing what your life is like.  Despite the fact that people take tons of pictures, they probably will have very little to show for it.

You need an Instant Camera to make it easy for you to take pictures and have them printed.

2.  You need to hold some pictures to feel them.

I remember when I converted all of our old family pictures to digital pictures for my Mom and Dad.  My mom asked me a question, and she was right.  She said, “But don’t you want to go through a box and feel the pictures as you go through them?”.

That tactile approach to photography is missing today.  Having an instant camera will restore it to your family pictures.  You need to hold the pictures to really feel them and experience the moment.

The experience of going through an old musty box of pictures and finding one of your Mom with a beehive haircut is something we need to keep hold of. 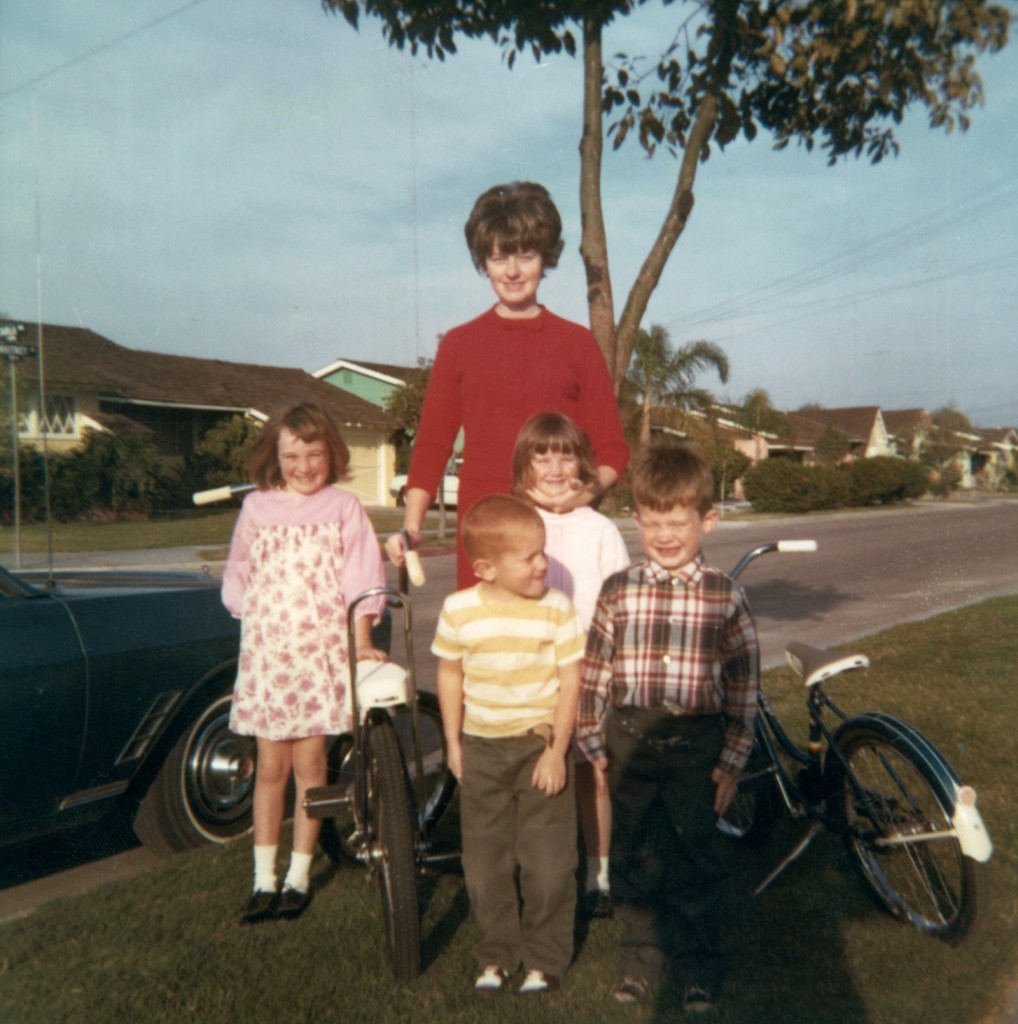 3.  It will teach you the basics of Film

Remember when film drove the way that we took pictures?  It was expensive and it was time consuming.  And most of all you didn’t want to keep changing the roll of film in the camera every two minutes.

Well digital cameras changed all of that and we live in a better world.  But we are missing film – the look of it and everything else nostalgic that it offered us.  Having an instant camera is a great way to retain the way photography and film used to be without having to go through the same headaches.

An instant camera will teach you to wisely take your photos.  That is something we are missing with digital cameras.

The old Kodak Tourist Camera.  Changing film on this was a bear. 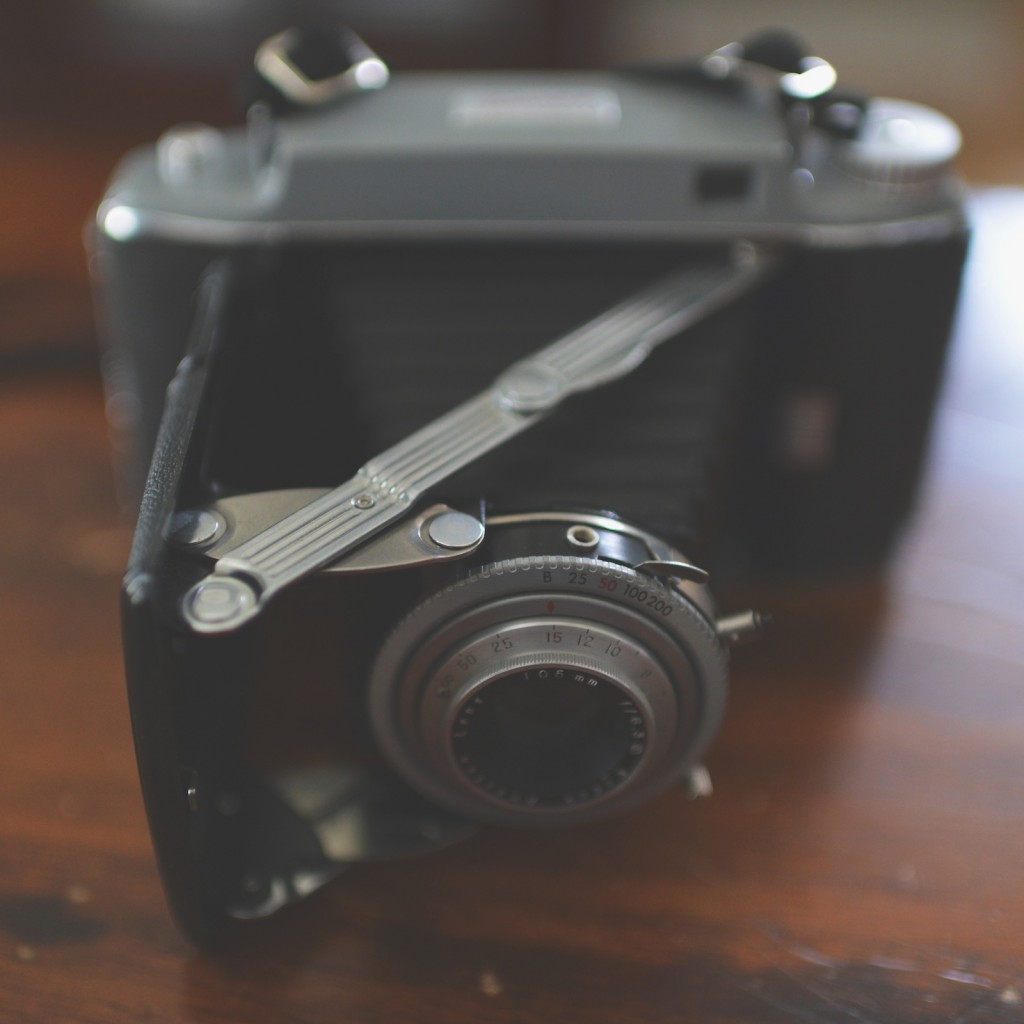 5.  Because Kids Get It, They know what we are missing with Photography today

Have you ever wondered why kids are so attracted to Polaroid and Instant Cameras?  Well its because they get something that possibly we don’t and that is all the things that I mention here.

They understand that photo sharing is not just about sharing it on the internet.  It’s putting the photo on a frame, or sticking it to the wall, or the refrigerator.  It’s about having something to touch and hold that was instant and memorable.  I think kids really get what is missing in photography.

If you have a family and get an instant camera you will probably find that they take a stronger interest in photography.

My nephew Charlie often tells me why he likes Film vs Digital.  There is a return to film and Instant Cameras are a great way for you to hold on to that experience 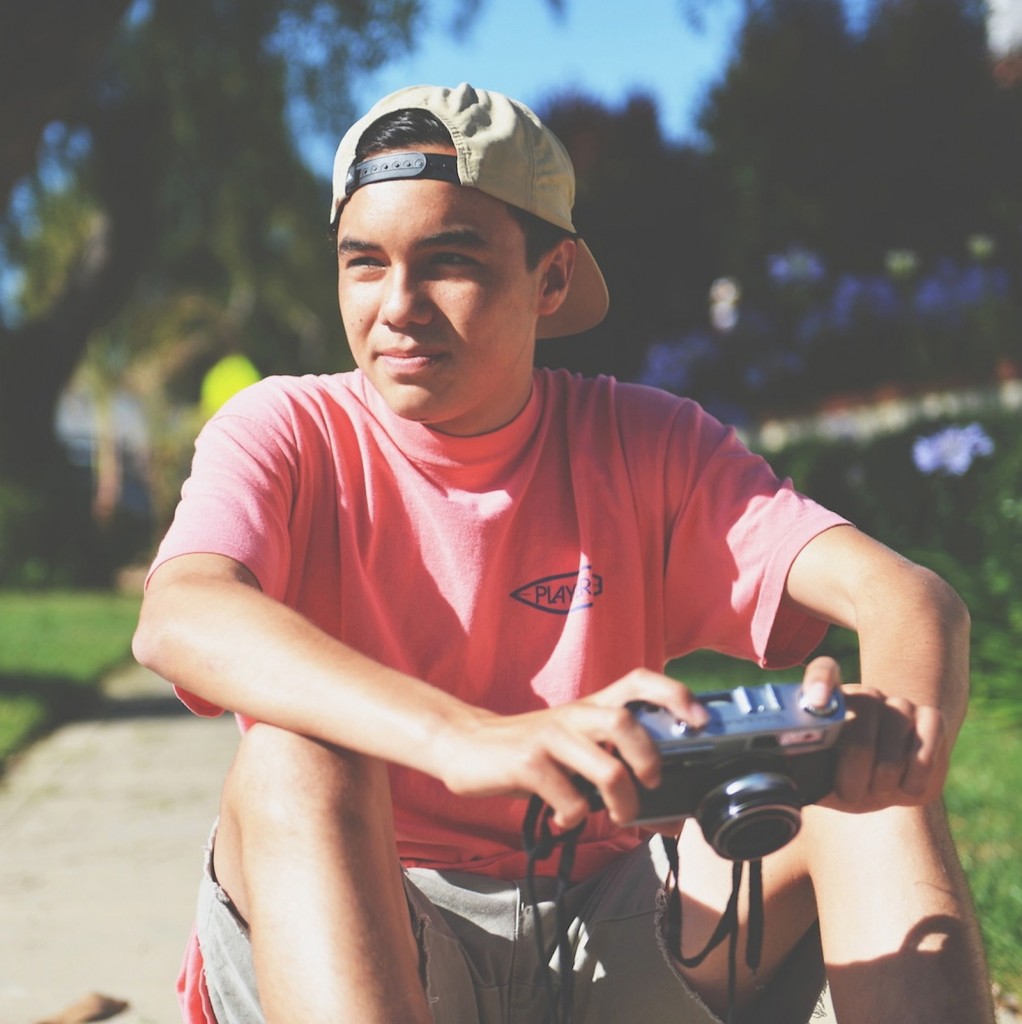 I’m glad I got my instant camera today. I probably won’t be able to share many pictures online with it but I am sure that I will get to share them in other ways that might just end up being more important in the long run.