The Problem of Word Inflation and Photography 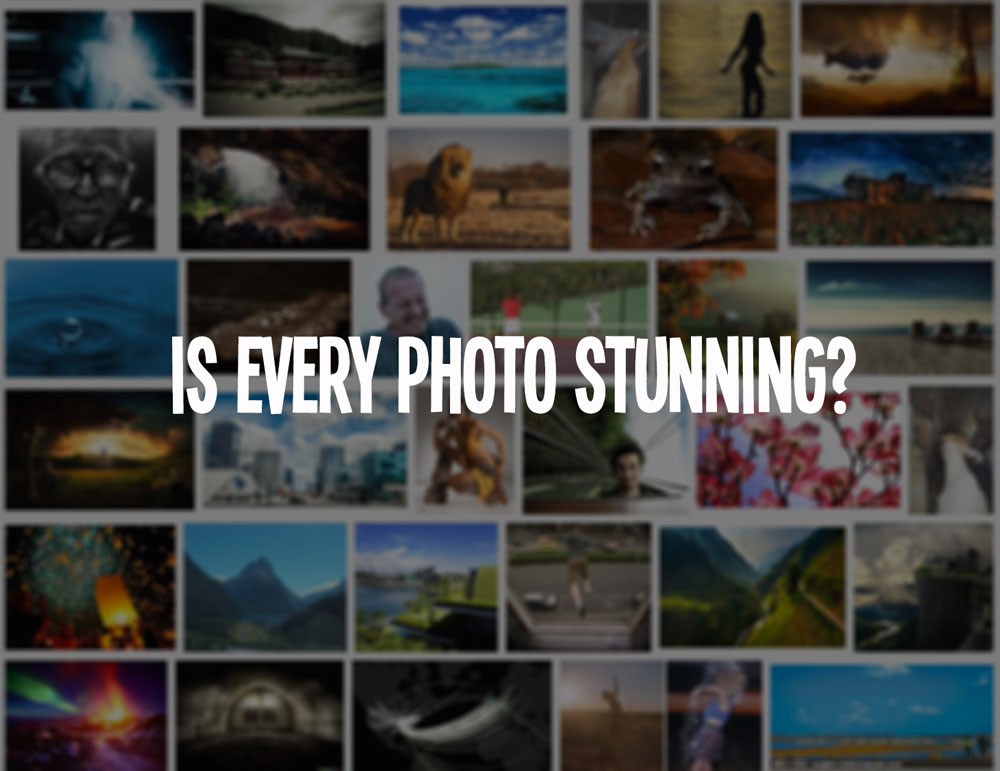 It seems every news and blog site that I visit these days in inundating me with stunning photos.  Sometimes the photos are labeled “Jaw Dropping” or “Amazing” or “Incredible” and usually the pictures are great to be honest but just as often they are just above average pictures with exaggerated headlines.

What’s going on here?  When  did every picture become stunning?  And if every picture is stunning, is any picture stunning really?  I mean how stunned can I get?

If I’m initially stunned into a stupor looking at a Jeffrey Mcgillicuty’s picture of the sunset, do I get progressively more stunned as I view pictures of Aunty Ellie’s shot of her steak and egg breakfast in the Bahamas?  Do I get even further stunned to the point that I cannot drop my jaw to the floor for the jaw-dropping shot of Hawaii that Yahoo says I will not believe?  How much more comatose into stundom can I get?

I was in Peru years ago and as I crossed the border they made me cash 60 dollars US into Peruvian dollars because there was rampant hyper inflation and they wanted US Dollars in the country.  I gave them $60 and they gave me 15 huge stacks of Peruvian dollars that measured at least a foot high.  I felt like a millionaire.  By the time I left Peru two days later that same stack of bills was worth about half of what I changed it for.

Me and Aaron and just a portion of the near worthless money we had. 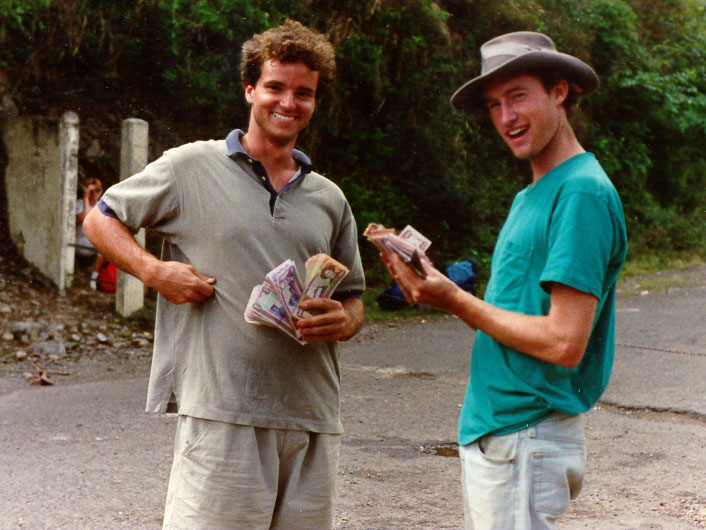 Well, the same thing seems to have happened in describing photography.  I did a Google Trend search on the word “stunning” and I found it’s use on the internet nearly doubled in less than 10 years.  Apparently a heck of a lot more things are stunning than ever before.

And the word jaw dropping appears to be just as bad 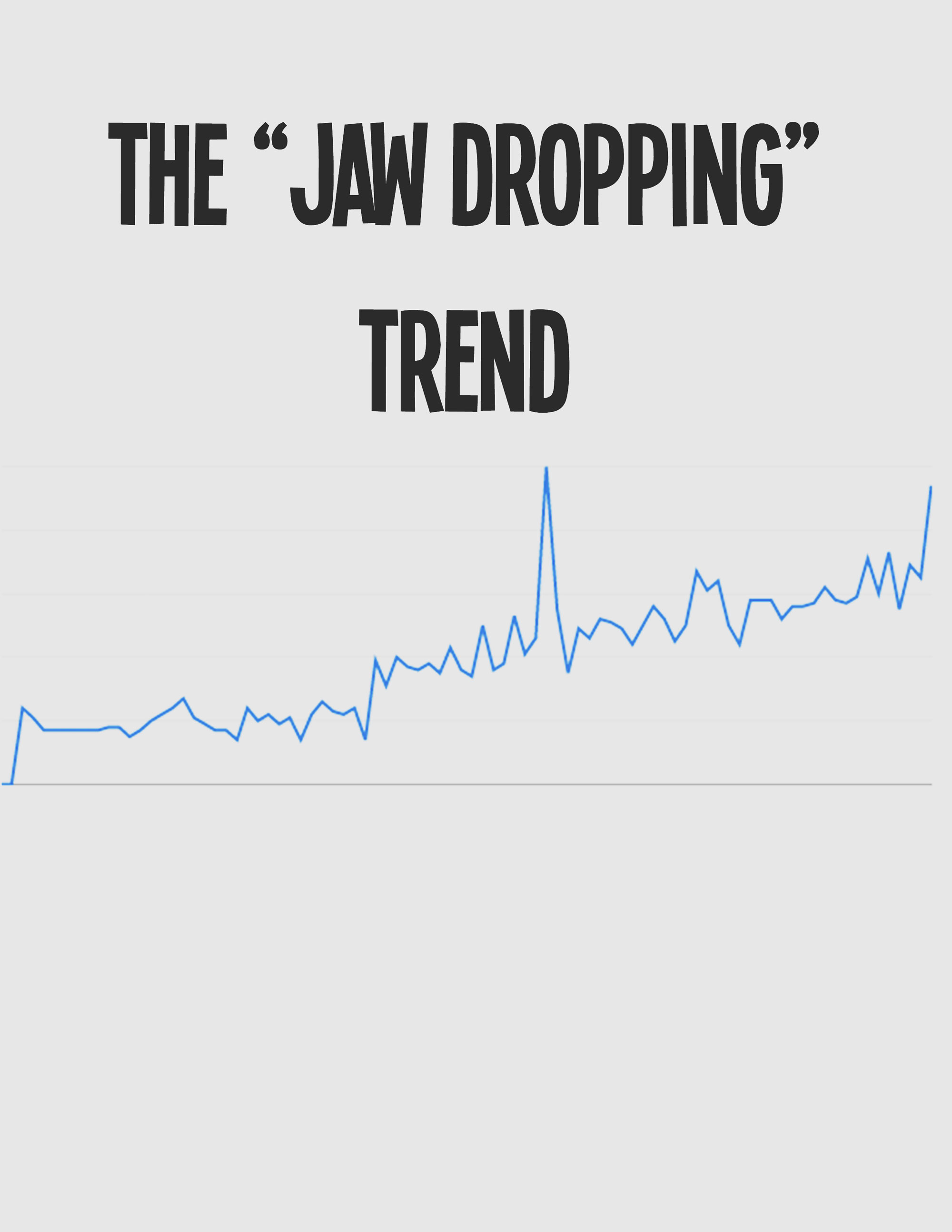 What can we do?

Now, I leave you with a  brain paralyzing photo. 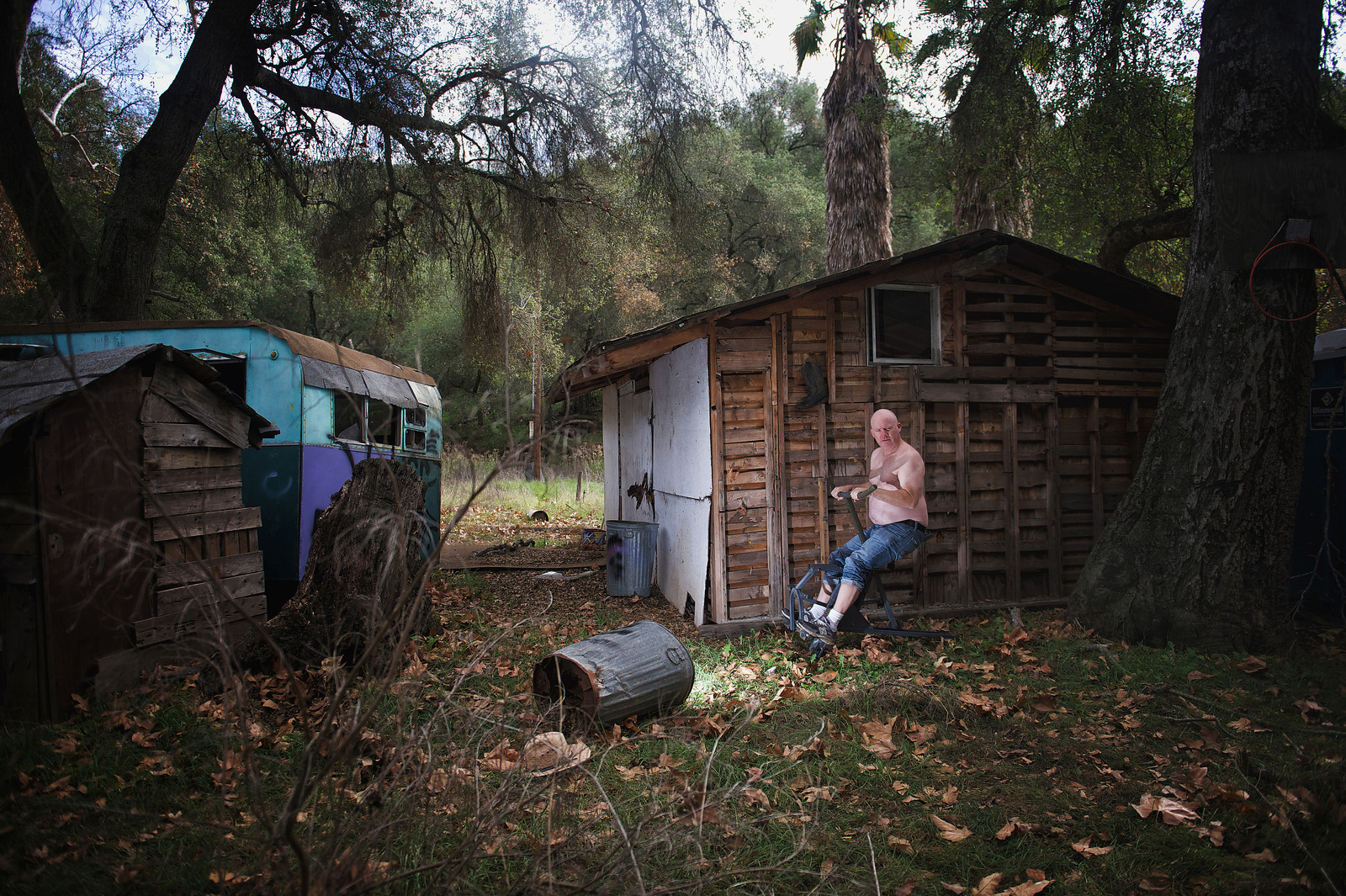