On the Streets of Saigon 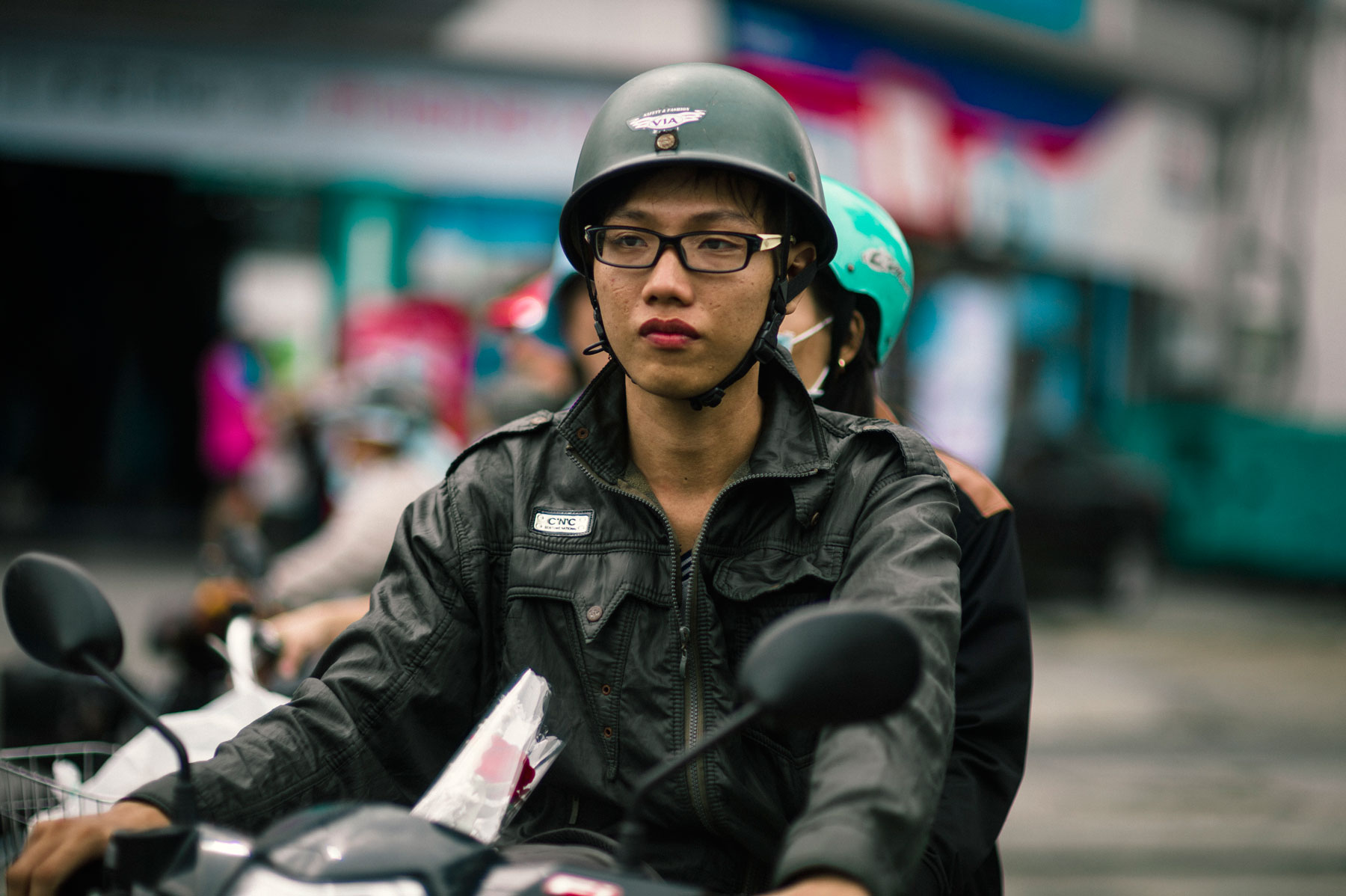 A street vendor selling his magazines. John Lennon on the wall. 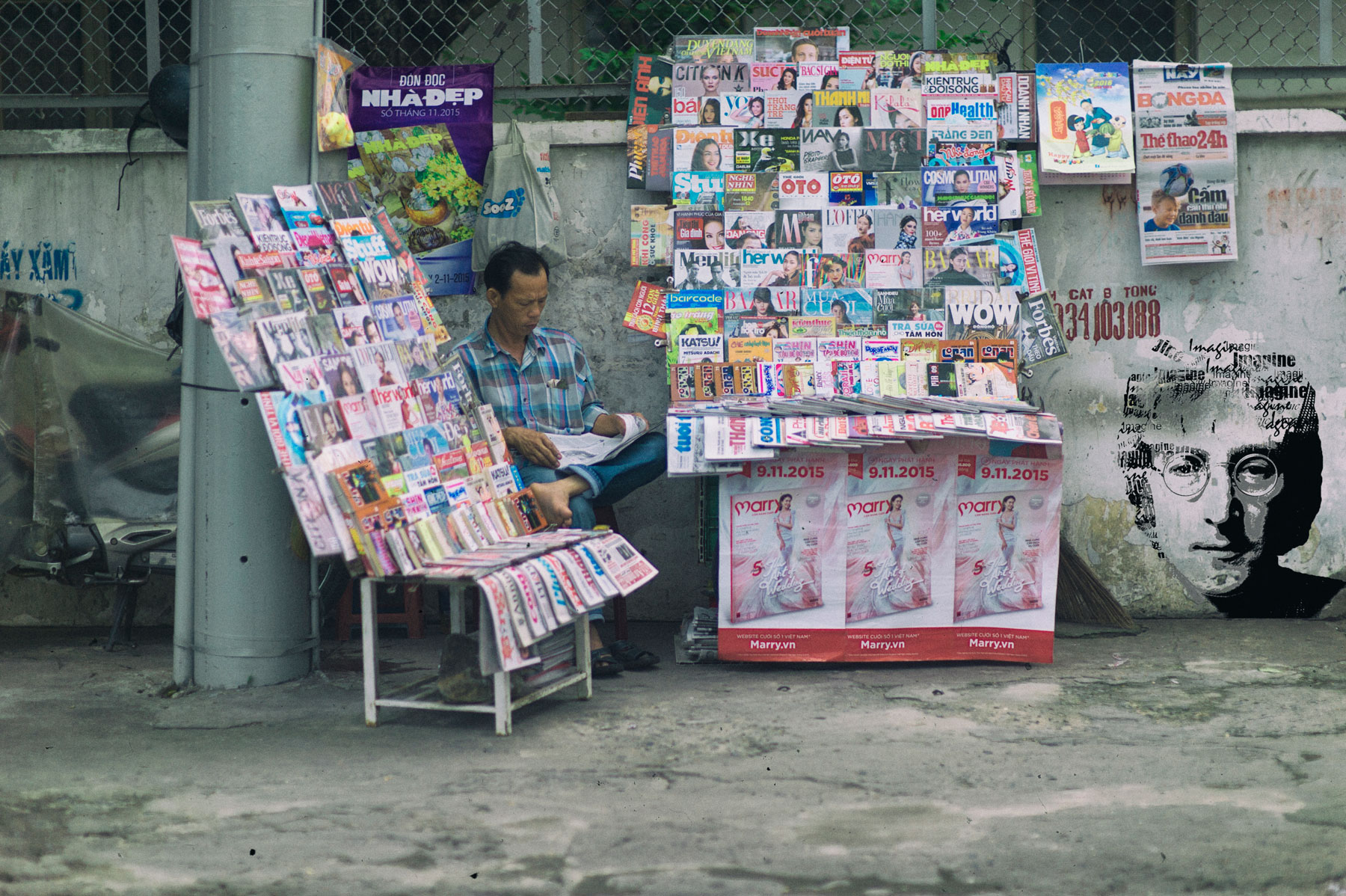 A father and daughter sell newspapers, probably their only source of income. 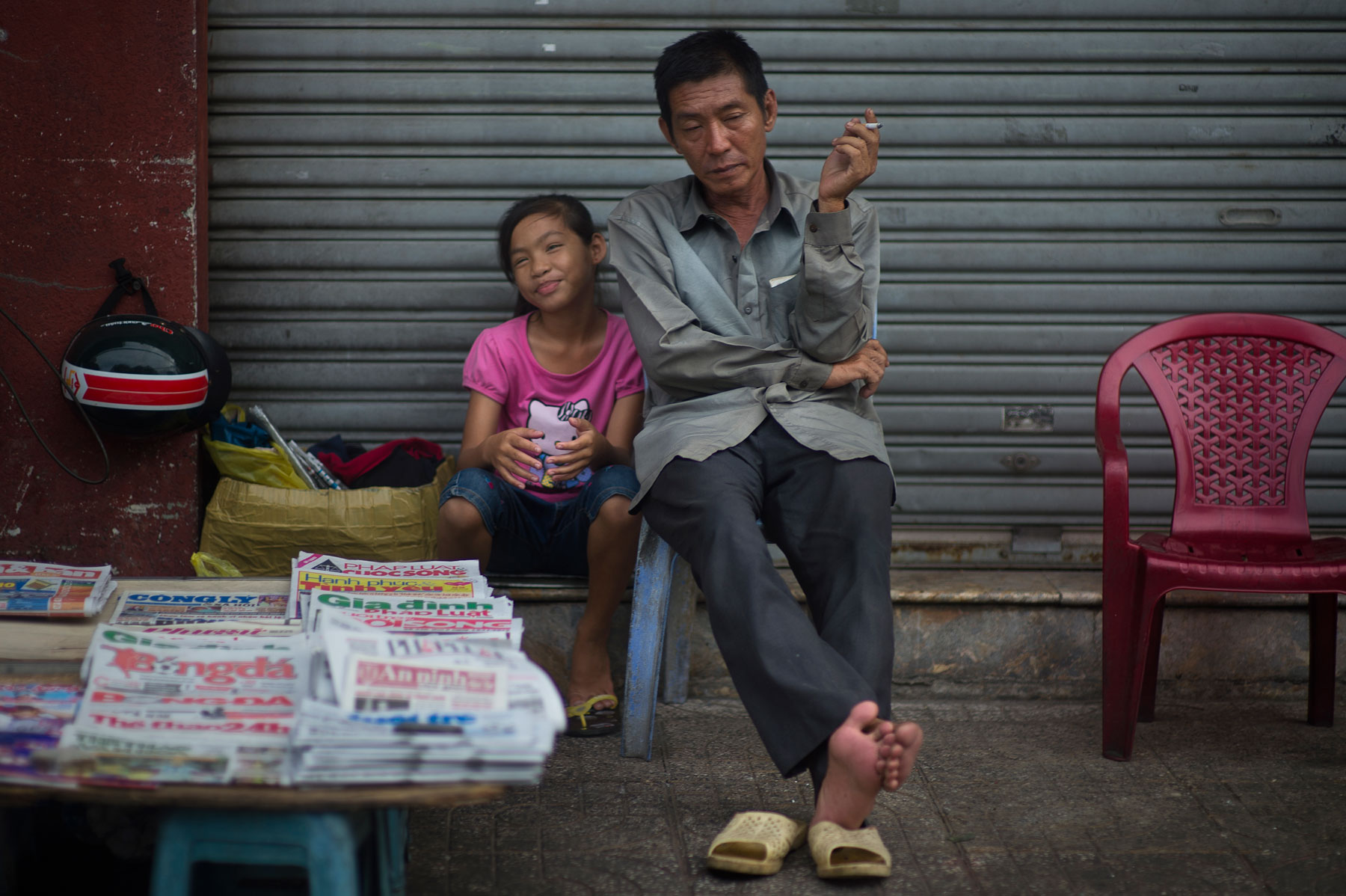 She goes door to door with this, selling soup to anyone who will buy it. 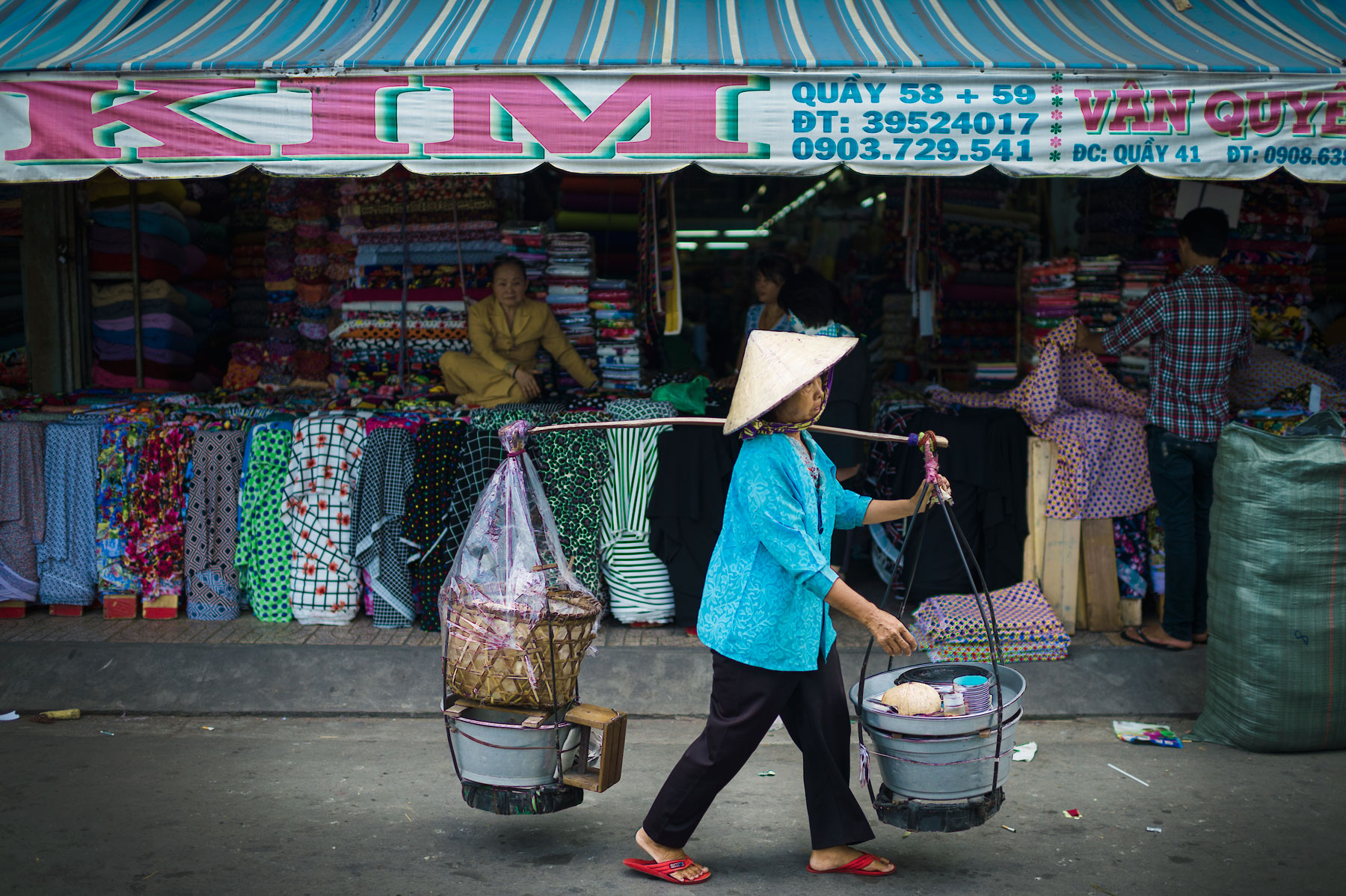 He collects cardboard for recycling and sells it. 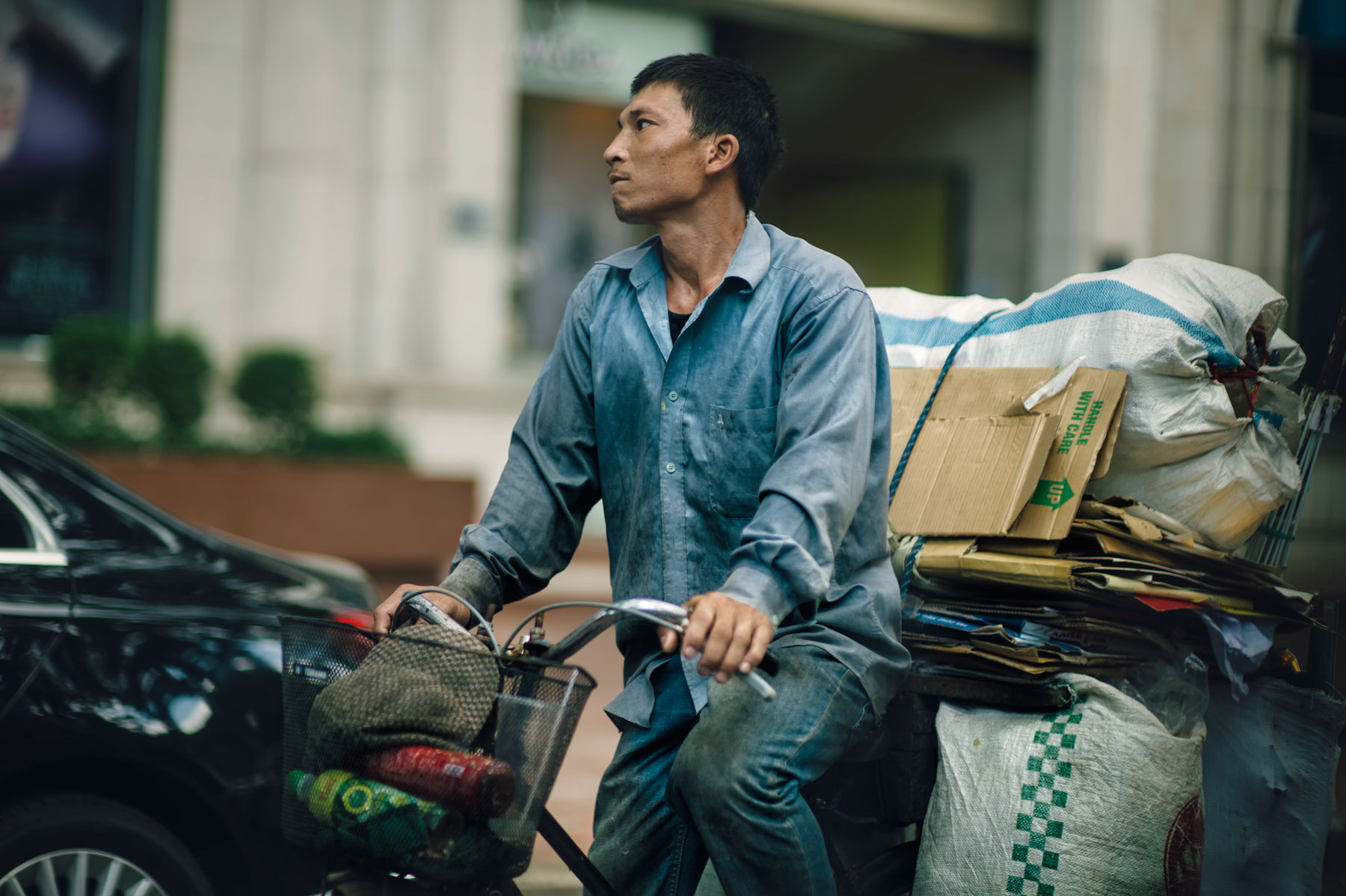 Man pointing to something in the sky. 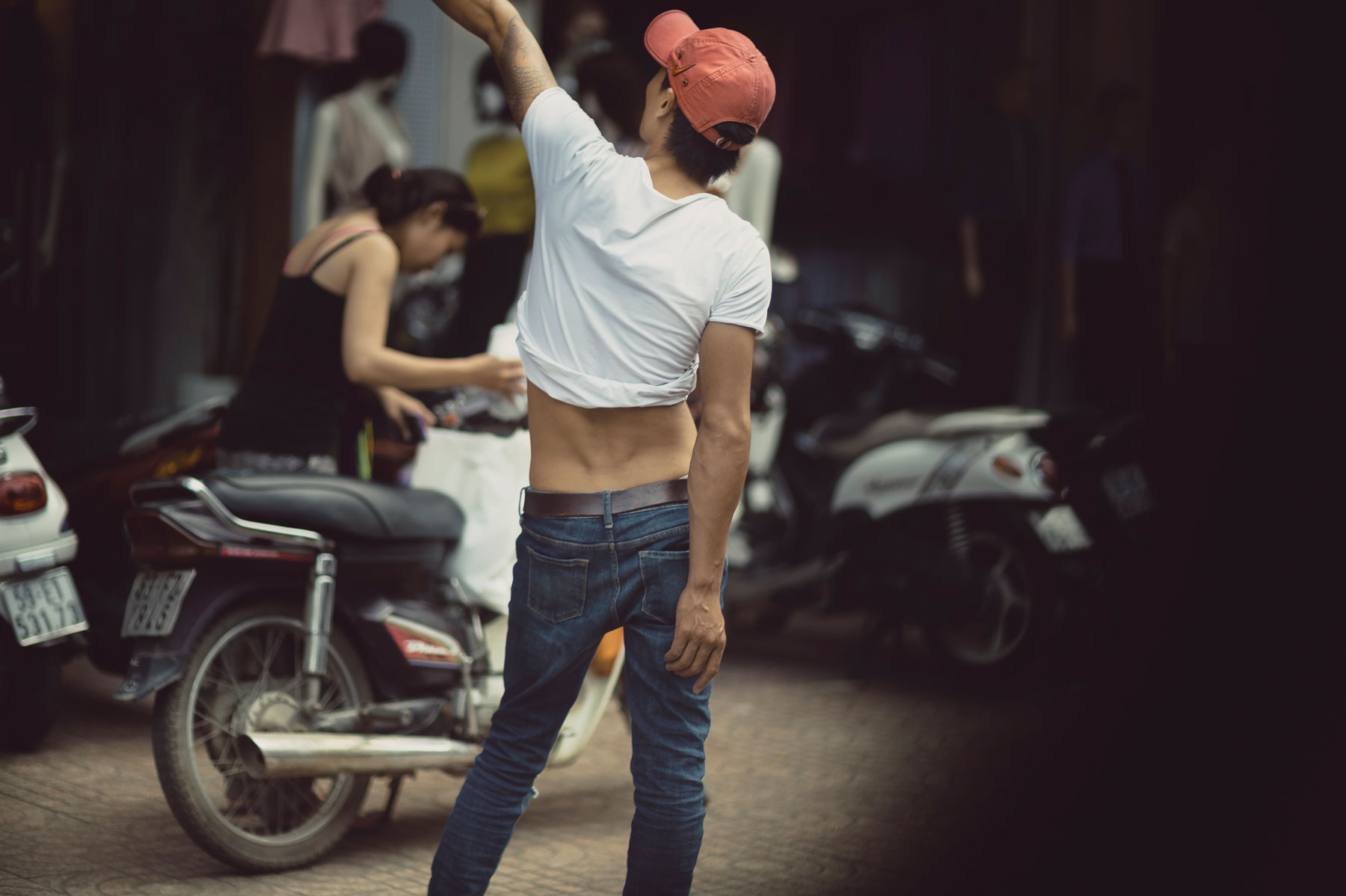 A security guard picks his teeth after a meal. 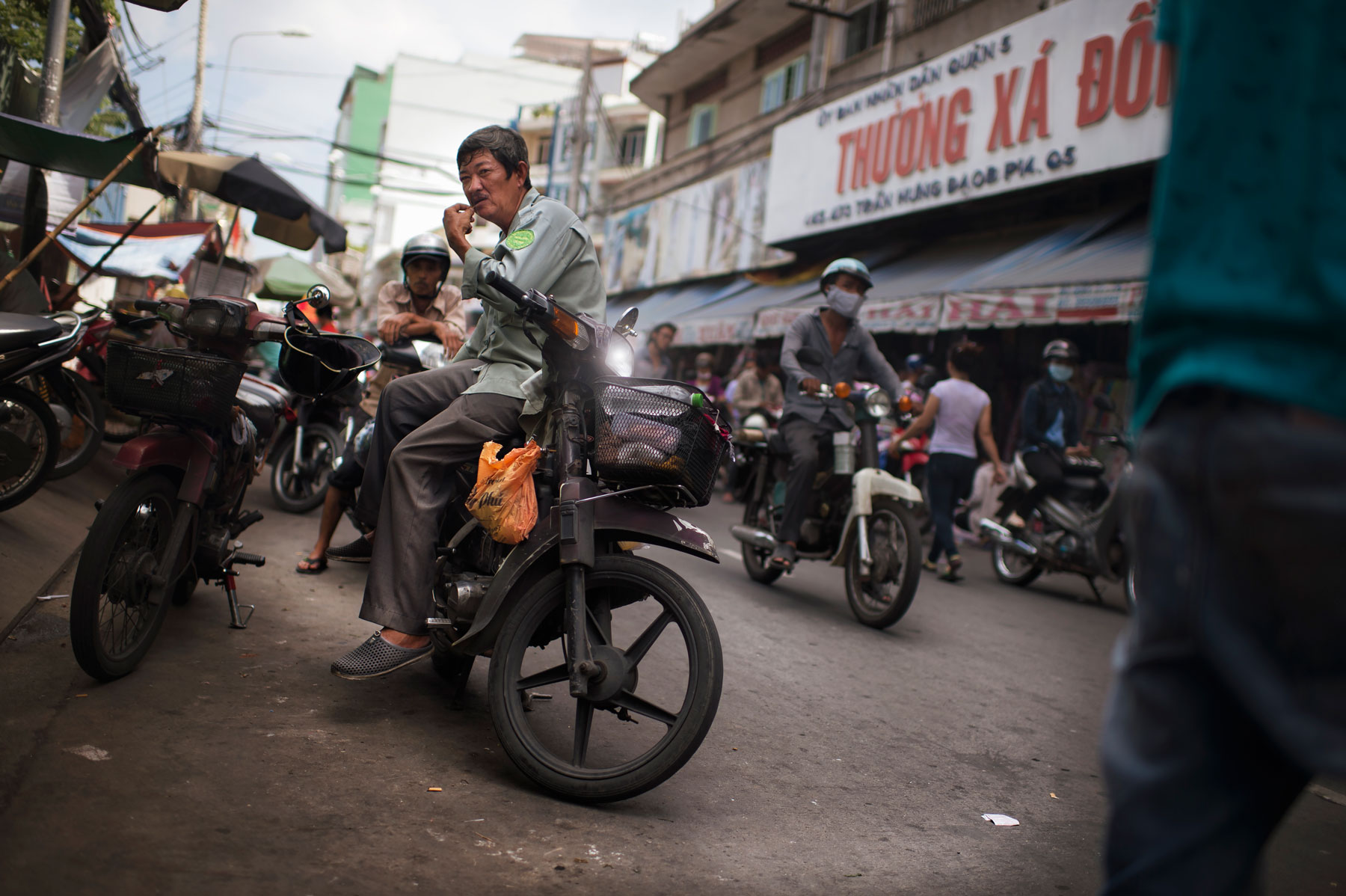 An elderly lady sits outside her home. 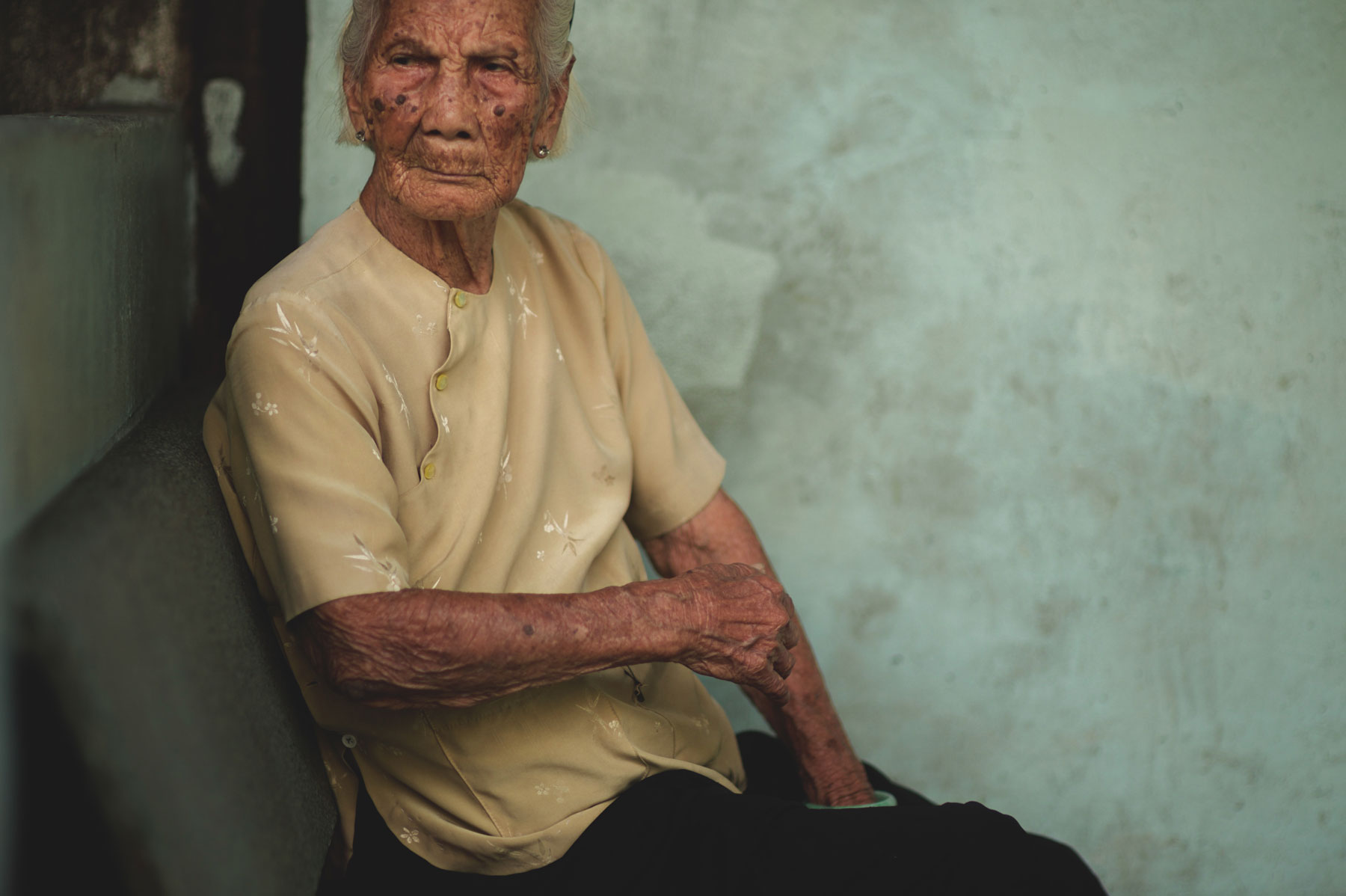 A begger counts the few dollars he made that day whole he heads home. A security guard washes his hands from a bottle of water. 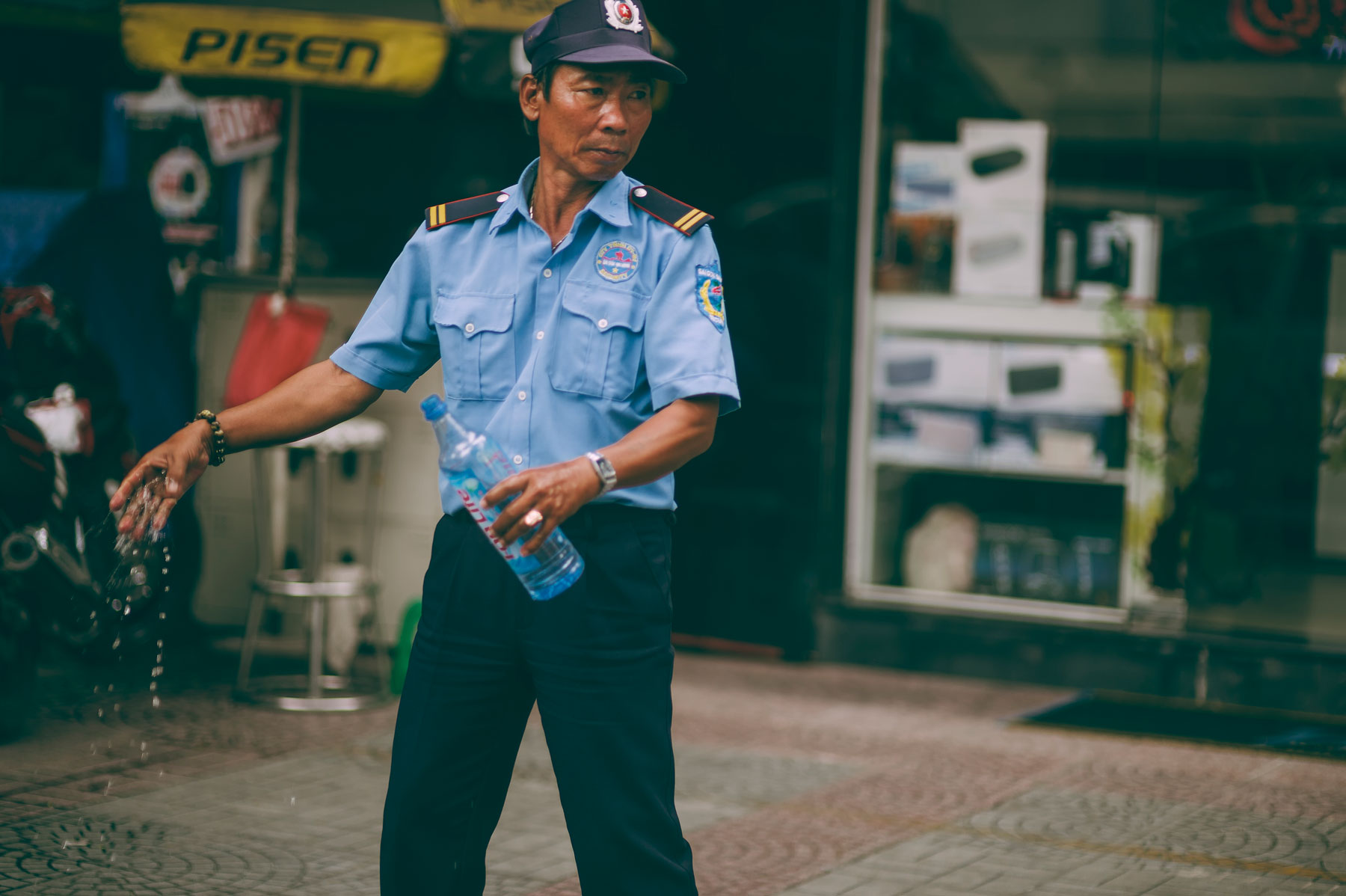 A man sits outside of his store for a short break. 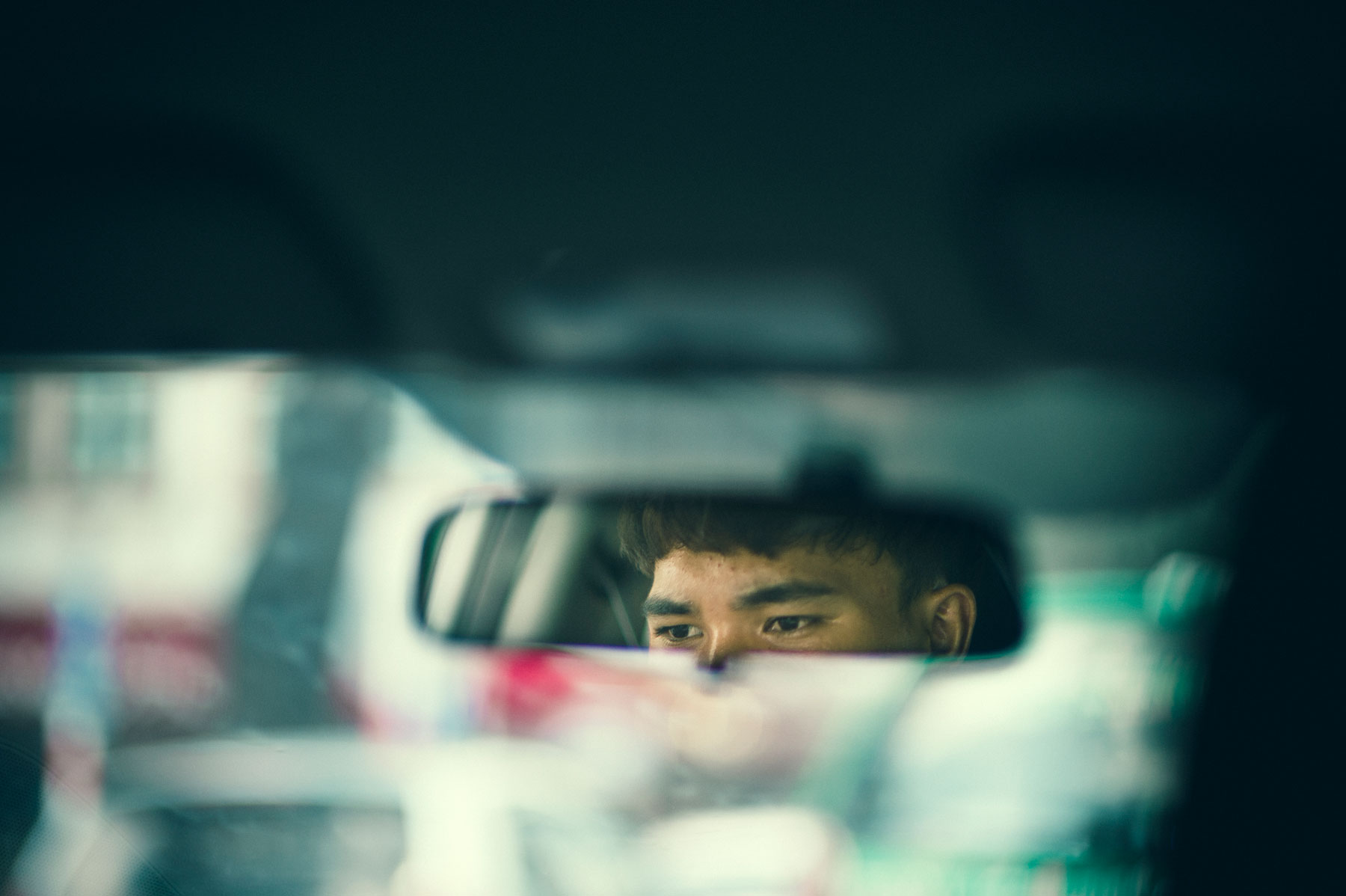 They are cooking small pigs directly over fire.  I won’t lie it looked good. A rush of scooters fills the city at night