I am a big fan of Nik Software, www.niksoftware.com and when they sent me an email announcing an upgrade to the HDR processing plug-in HDR Efex I decided to take a look. While  I had purchased HDR Efex about a year ago I never used it, preferring instead their competitors HDR processing product Photomatix. Photomatix is by a company called HDRSoft and from what I can tell most amateur photographers use it rather than Nik Software. Photomatix had a couple of things going for it that HDR Efx did not – it was faster (a lot faster and less clunky) and it had cooler presets such as the “Painterly” preset that I found to look extremely cool.  I downloaded it at this site and to tell you the truth I have loved it for the last year.  It cost me $99 for a license.

I’ve posted some other blogs on HDR photography so I won’t go too much into it here but HDR photography is the method of taking 3 exposures to capture all of the light range in a setting. Wikipedia has a pretty good explanation of it here if you want to take a look – http://en.wikipedia.org/wiki/High_dynamic_range_imaging.  I think it is a good technique but only really useable for certain situations mostly landscape and architecture.  It doesn’t do a great job with people because of movement and ghosting.

Nik Software sent out an email and offered me a free 15 day trial of the software. If I like it, I can pay $50 and have it or I can let the demo expire.  I decided to test out the software by comparing the results to HDR Efex 1.0 and Photomatix. If I like the results I will buy the software if not I will just stay with what I have.  I must say after trying out the software there are a couple of key advantages that I think make this software pretty cool.  First it is totally integrated into Photoshop which means that I don’t have to save it outside of photoshop and later import it into Photoshop to do additional edits – Photomatix doesn’t have this feature which means a few extra steps.  The second thing I really like about it is the fact that the HDR photos that are produced have a lot more customization controls including the selective feature that NikSoftware has patented.  And finally, the HDR images that are produced out of HDR Efx 2.0 are the most natural of any image.

You can check out HDR EFEX Pro 2 at http://www.niksoftware.com/hdrefexpro/usa/index.php?view=intro/main_hdr2.shtml and see all of the cool features that they have on this software.  While I read through it I was pretty impressed with what they were offering in this version. 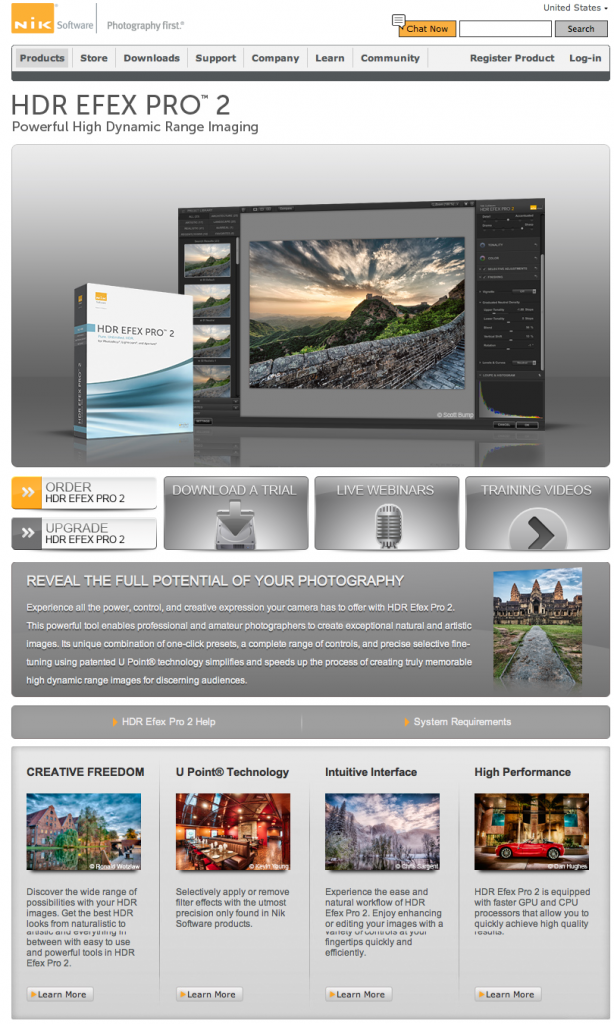 So I took the same 3 HDR exposures I took from the Golden Palace in Japan and ran them through the 3 different software packages.  Here are the results.

HDR Efx – First NikSoftware Release.  This is a pretty good result that I got using the Balanced preset.  I think the image turned out ok in spite of having some dust spots on the sensor which appear in the sky. 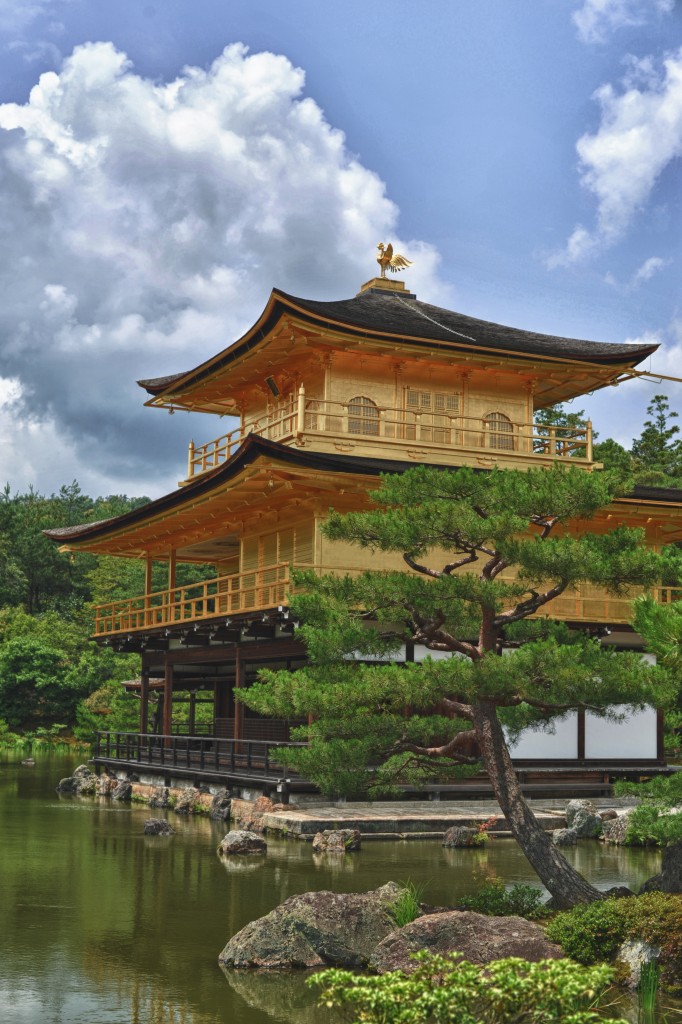 Photomatix – I downloaded their latest version of the software which actually cost $20 and is not actually free.  As I said earlier I always liked the dramatic effect of Photomatix and its speed.  To process the image it takes about 20% shorter than using the Nik Software.  One downside to Photomatix is that it is not integrated into Photoshop so you need to do all of your work outside photoshop with it and then import it in after.  Another downside is the fact that it leaves these lines on the side of the picture after aligning the photos and those always need to be cropped out. 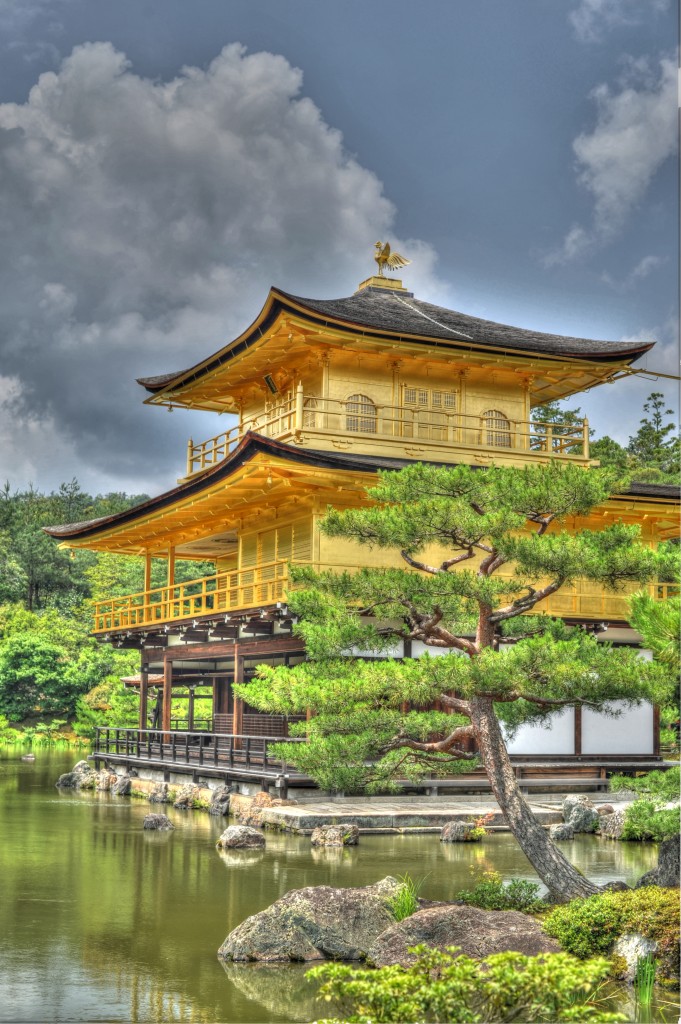 And the third and final image from HDR Efx 2.0.  I used the Deep Color preset which is a new preset that I actually really like.  I think the result came out good. I could have gotten a much more natural looking picture by using the default preset or the natural preset but I chose this one.  I think overall my assessment is that HDR Efx 2.0 is the best HDR processing software out there and I will be making the $50 upgrade purchase.  Well done NikSoftware.  Well done again. 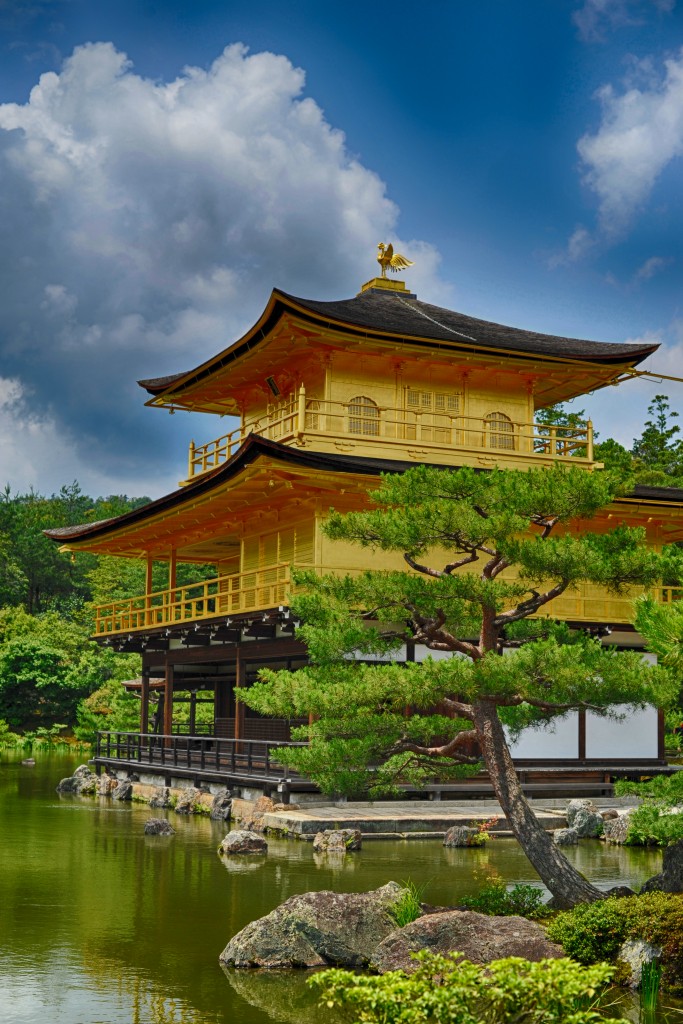