5 Reasons You Should Switch from Canon to Nikon 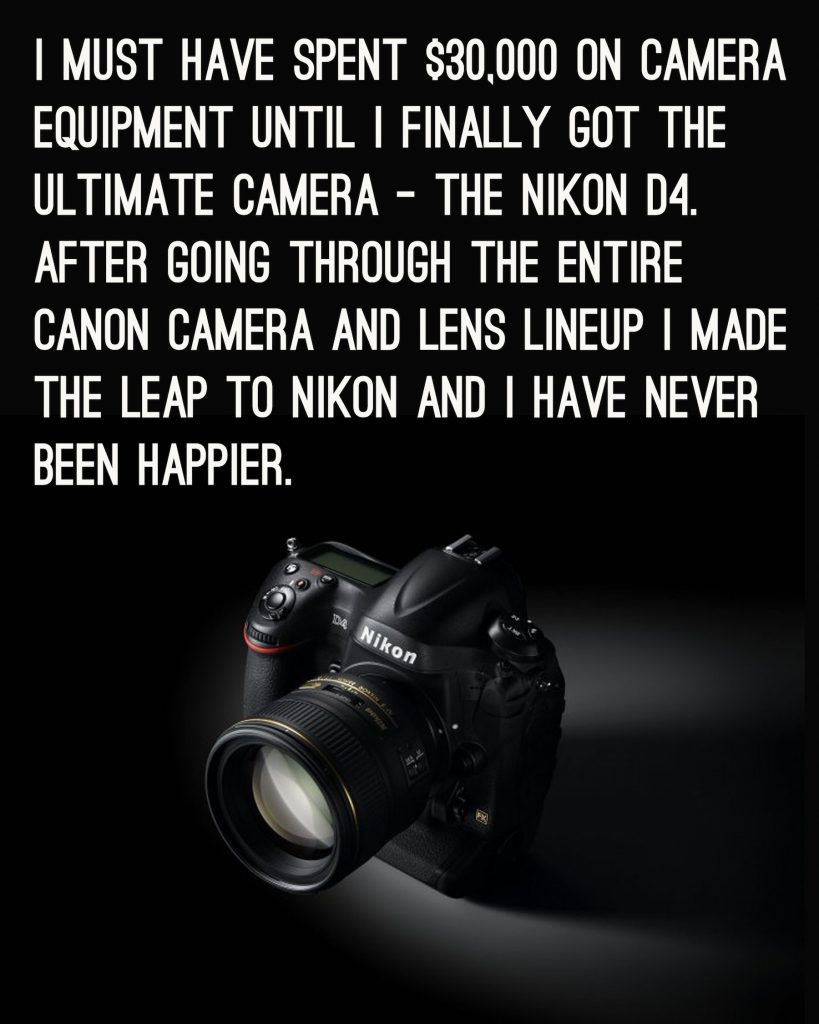 I love awesome cameras which unfortunately means that I love expensive cameras.   When I decided to really get into photography and start buying nice cameras, I did some research on the inevitable favorites – Nikon and Canon.  It seemed to me that they had the best lenses and the best cameras which is what I wanted.

After reading tons of reviews, I was at a fork in the road and I eventually decided to buy the Canon 20D.  It was about $250 with a kit lens.  Why did I buy it?  Well I liked the price and I liked the reviews.  It was that simple.Little did I know that the choice to buy an inexpensive Canon camera would eventually lead me a path where I ended up investing many thousands of dollars in Canon cameras, lenses and other gear.

My first real DLSR was the Canon 20d 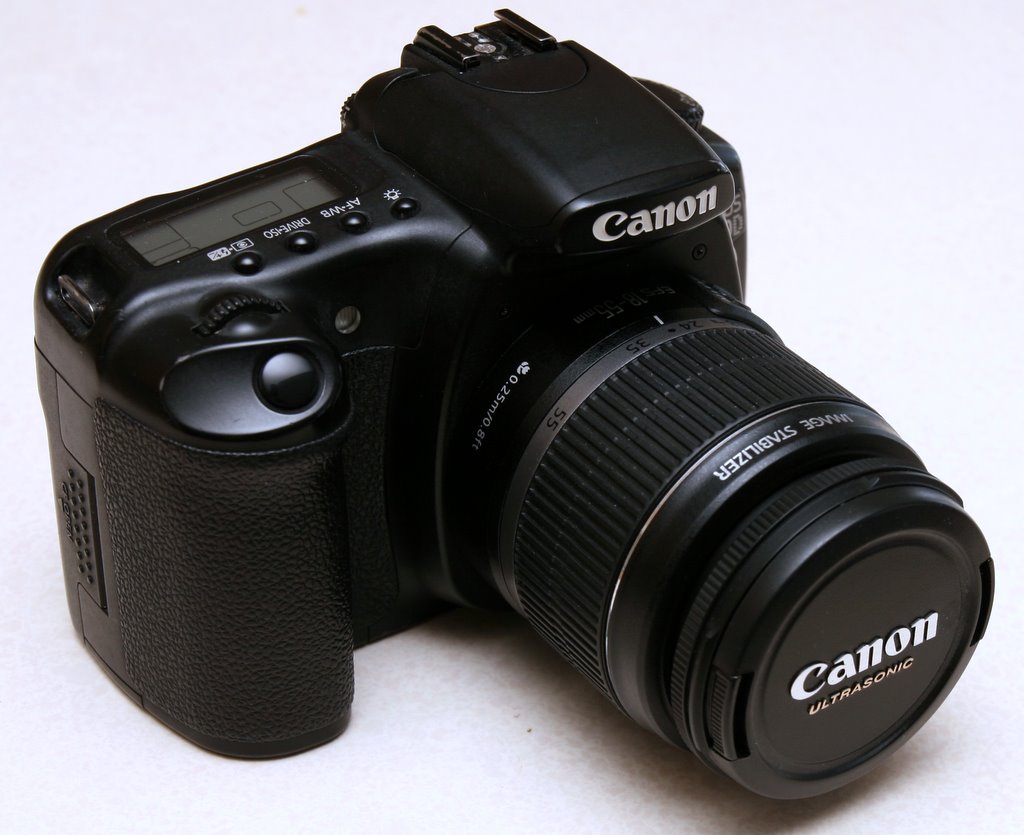 After about 3 months of using the camera, I started to learn photography and decided to advance up the Canon line-up to the Canon50D.  This was a major leap forward from the 20D.  The 50D cost about $1,500 but gave me a much better camera.  This is when I caught Camera fever.  I was now in the big leagues.  Oh and by the way, when I purchased the 50D I ended up purchasing a wicked wide angle lens and a 50mm lens.

This camera was a bigger, badder photo-shooting machine so I upgraded. 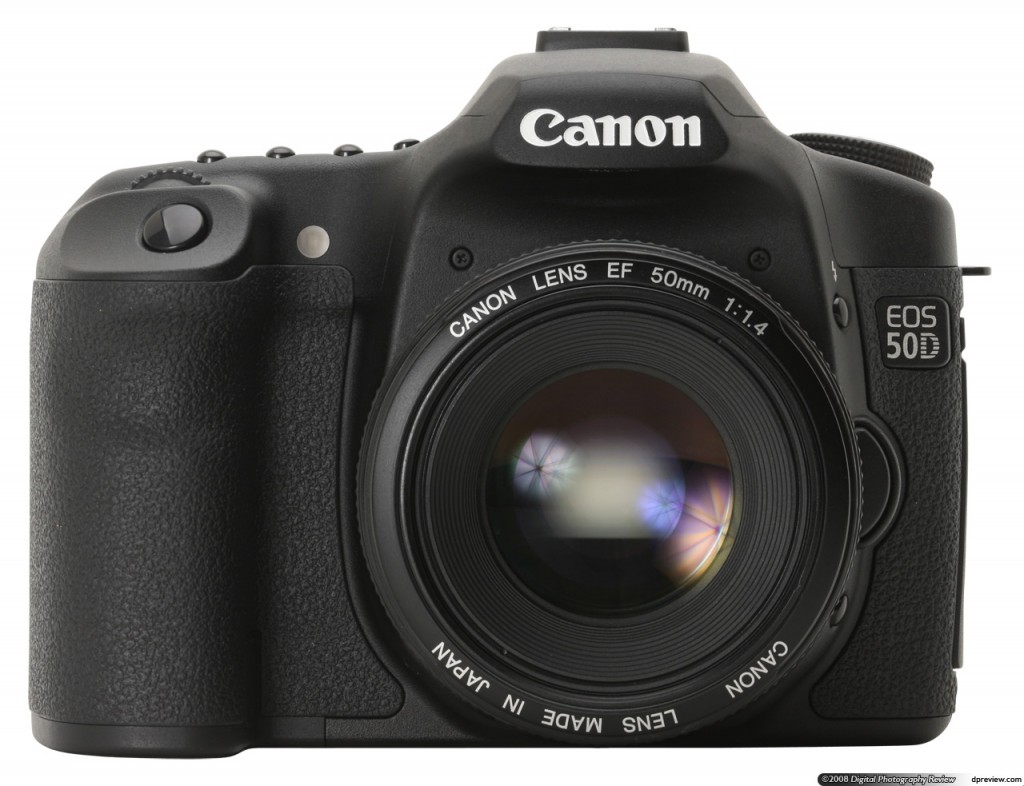 So yes I loved the Canon 50d but then I read about how great the video on the 7D was and how they used this camera for television shows like house and I was deeply intrigued.  So much so that I decided to sell my 50d and move up to the Canon 7D.  That burned another $800 in my pocket and by the way I decided to get a fancy Canon 70mm to 200mm  zoom lens to add to my already growing collection of lenses.  The photography bug had hit me big time.

Your probably saying to yourself that these cameras all look the same.  Maybe they do but each one just got better and better which made me want even more. 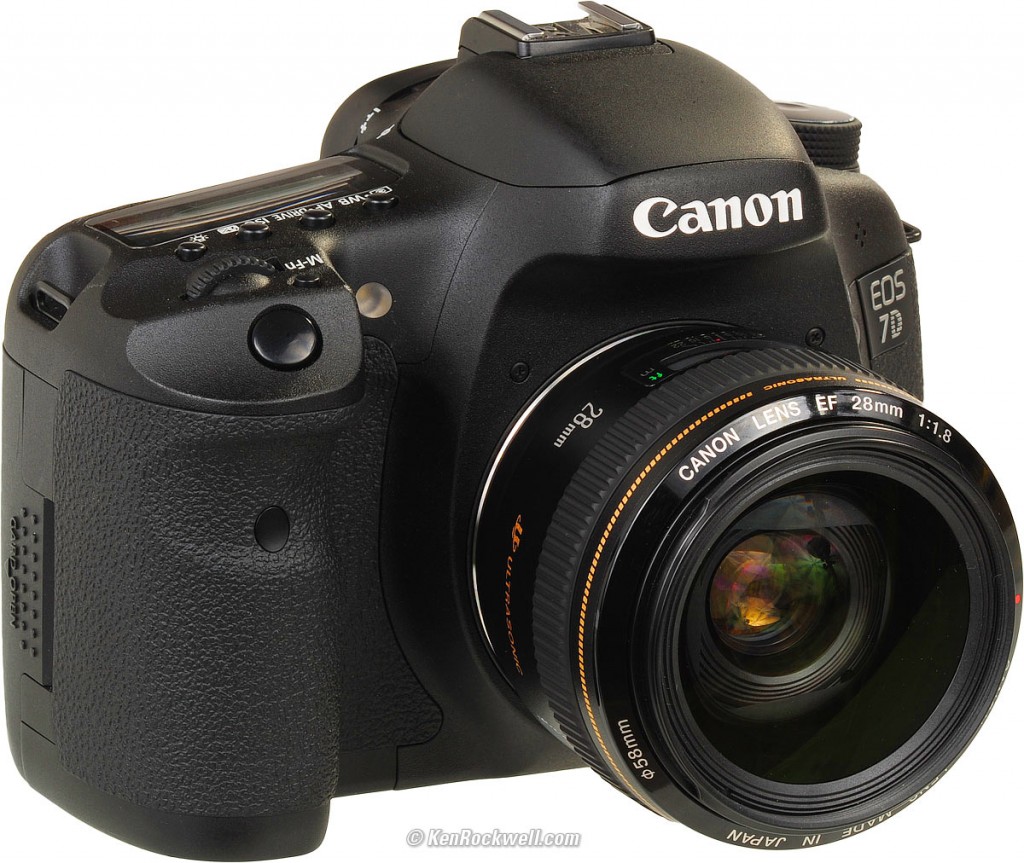 Making the leap to a full frame sensor is something that you will never return from.  Once I got the Canon 5D in my hand and I could see the difference that a full frame sensor made I knew that I would never want a camera with less.  The 5D was my first camera that I could claim was truly an awesome, awesome piece of machinery.   The video was state of the art.  The pictures (particularly wide angle) were incredible and the feel of it in your hand was amazing.  The 5D not only set me back in terms of the camera but for new lenses as well.  Some of my old lenses would not fit on the camera so I was forced to upgrade those as well.  I was getting poor but I loved my new cameras and lenses. 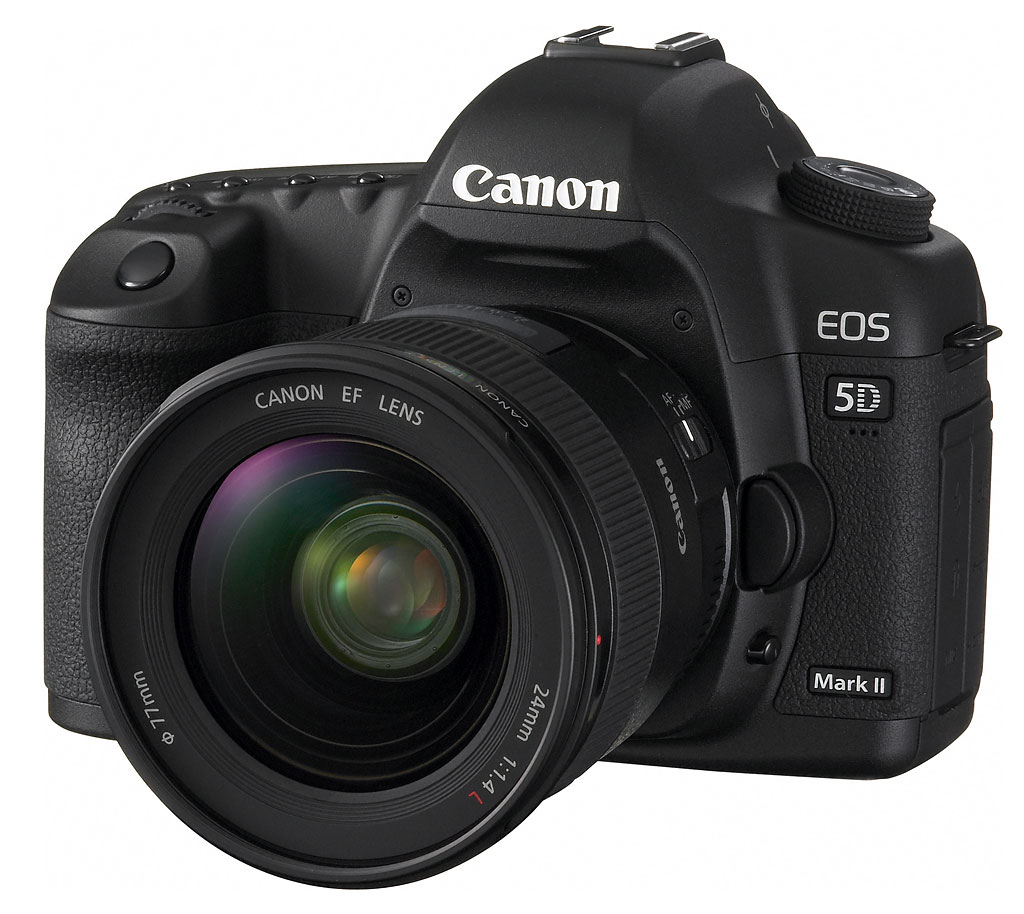 I am introduced to Nikon

In 2011, I went out shooting with my good friend Aryo.  He was a Nikon guy and had his d700 and was shooting with an 85mm lens.  He handed me his Nikon and said, “here try it out”.  So I did.  The first thing I noticed was the blindingly fast auto-focus and the super sharp click of the shutter when I took a picture.  The experience of shooting with a Nikon compared to a Canon was pretty dramatic.  I was used to the soft shutter feel of the Canon and this was much different.  The Nikon made me feel like I was driving a Porsche, that feeling of driving close to the ground, the speed.  The Nikon experience was more “photographic” to me.

Aryo used a Nikon D700 for this shot. I liked his work, so I made the decision to investigate Nikon. 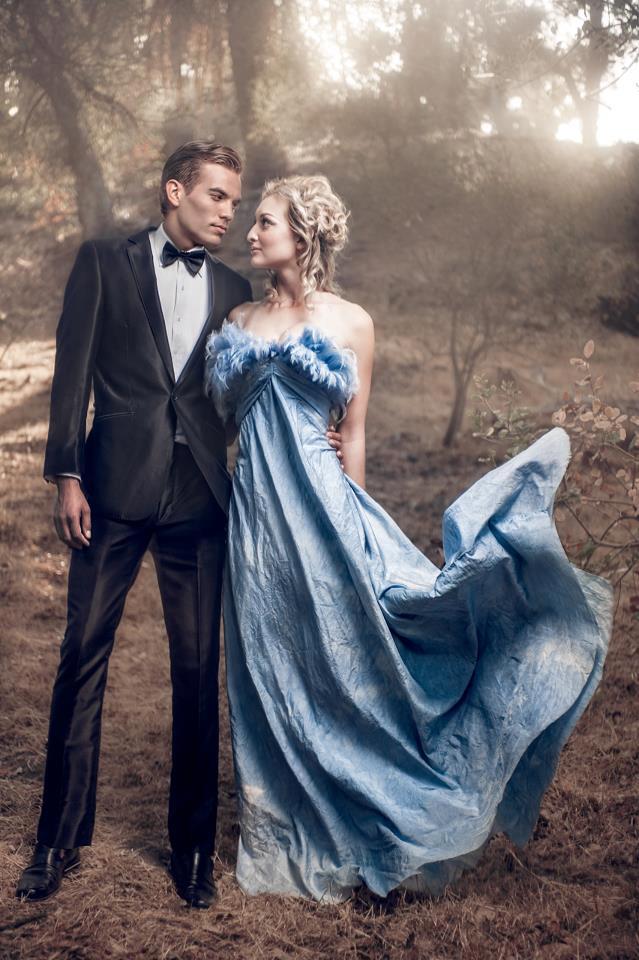 I went home and checked out the pictures I took.  Then I went over and checked out Aryo’s pictures.  Compared to the Canon, the Nikon pictures seemed sharper, crisper and I tended to like the color on the shots more.  I made a decision that I was going to investigate what it would cost me to completely abandon my attachment to Canon and make the switch.

I make the Switch from Canon to Nikon

I won’t bore you with all of the details.  But I obviously spent a ton of time researching Canon vs Nikon.  In particular I was benchmarking the Top Nikon Cameras vs the Top Canon Cameras.  If you look online, the jury is still out.  The fact is that some people believe Nikon is better and some people believe Canon is better.  It is really just up to personal preference since both cameras are incredibly awesome.  SnapShot.com for example compares cameras side by side and their analysis of the the D4 vs the 5d was very similar to my own.  You can check out their scores here – Nikon vs Canon.

Why I made the Switch and 5 Reasons why you might consider it too.

So this is the camera that I have now.  I really don’t think that I could find a better camera today. I am sure in 6 months I will when Nikon or Canon introduces something mind blowing.  This camera does everything right.  If a picture sucks, its my fault. 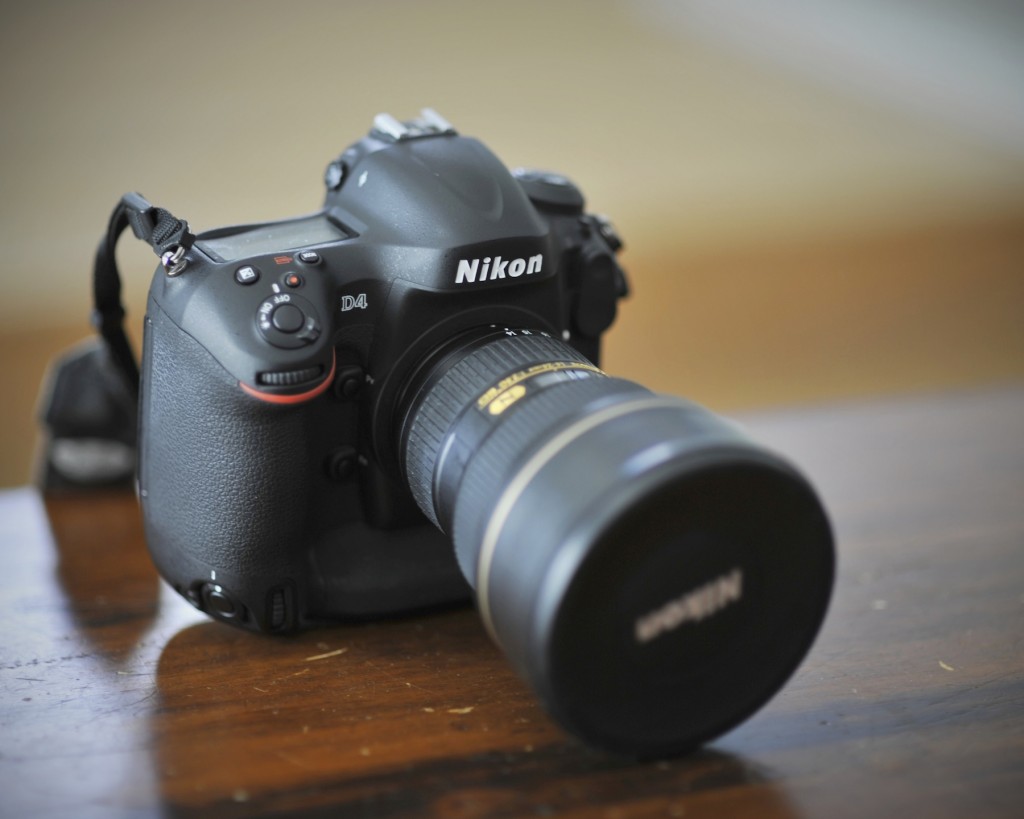 The 51 Point super Fast AutoFocus on the Nikon high end cameras was probably the primary reason I switched.  I was getting sick of missing shots on my Canon.  Since I photograph kids, families, events general candid shots, I need something super fast.  When I switched from Canon to Nikon, I noticed my shots did improve.  I was capturing more better shots and missing less shots due to camera shake and missed focus points.  The Nikon delivered super sharp performance and focus exactly on the point that I wanted it. 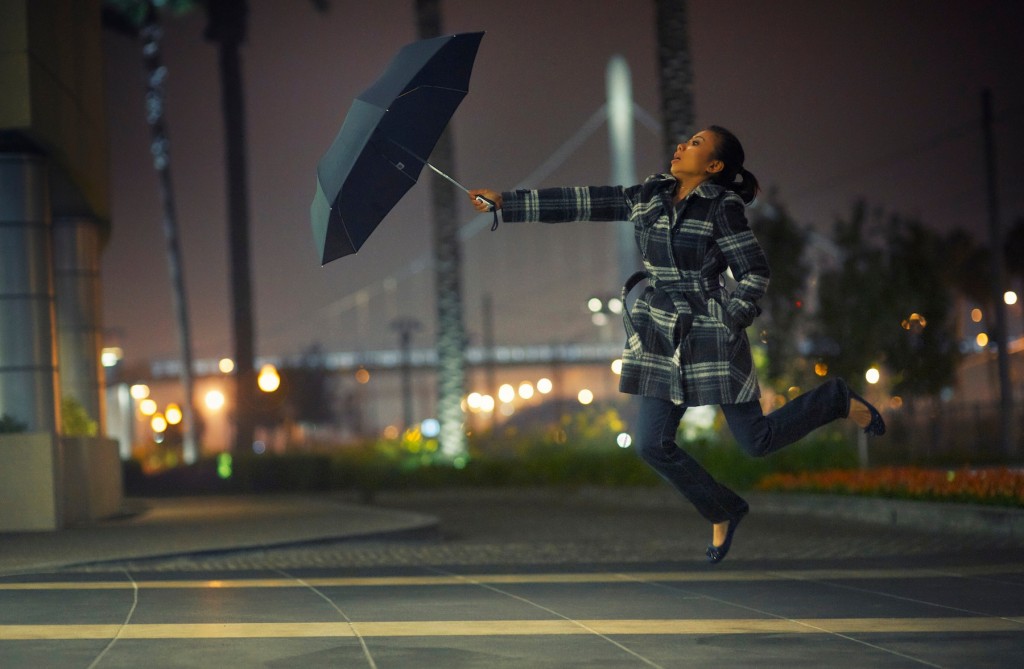 Don’t get me wrong, the performance of Canon in low light situations is exceptional.  But, it is no comparison to the Nikon. Nikon as 2x the low light performance of the 5. With the Nikon D4 I was able to shoot in near complete darkness and capture good shots.  With my Canon 5d, the same shots would have been blurry or un-useably grainy.  I love the Low Light Performance of my Nikon D4. It is absolutely amazing.

This image from Nikonites.com shows the vast difference in low light capability between the Nikon and the Canon top end cameras. 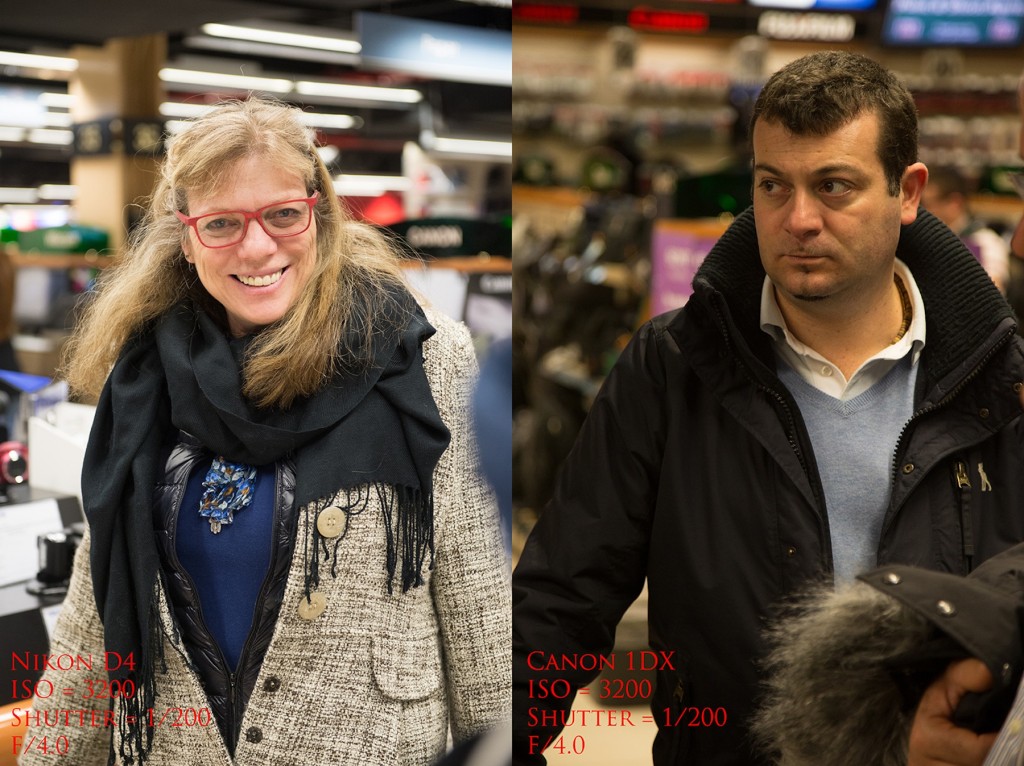 I know this isn’t a big one for most people but it was a big one for me.  The grip, size and design of the D4 just locks in my hand.  When you are walking around with your camera all day you want something that won’t slip.  I dare say I could probably hold this thing all day without a strap but I won’t because this camera is expensive and I would hate myself if I dropped it.

Have a look at this video.  This camera is solid.  When I opened the box I was amazed.

I never compared the same image under the same conditions side by side.  But the only thing I know is that my pictures are sharper and have better coloring with the Nikon than the Canon. 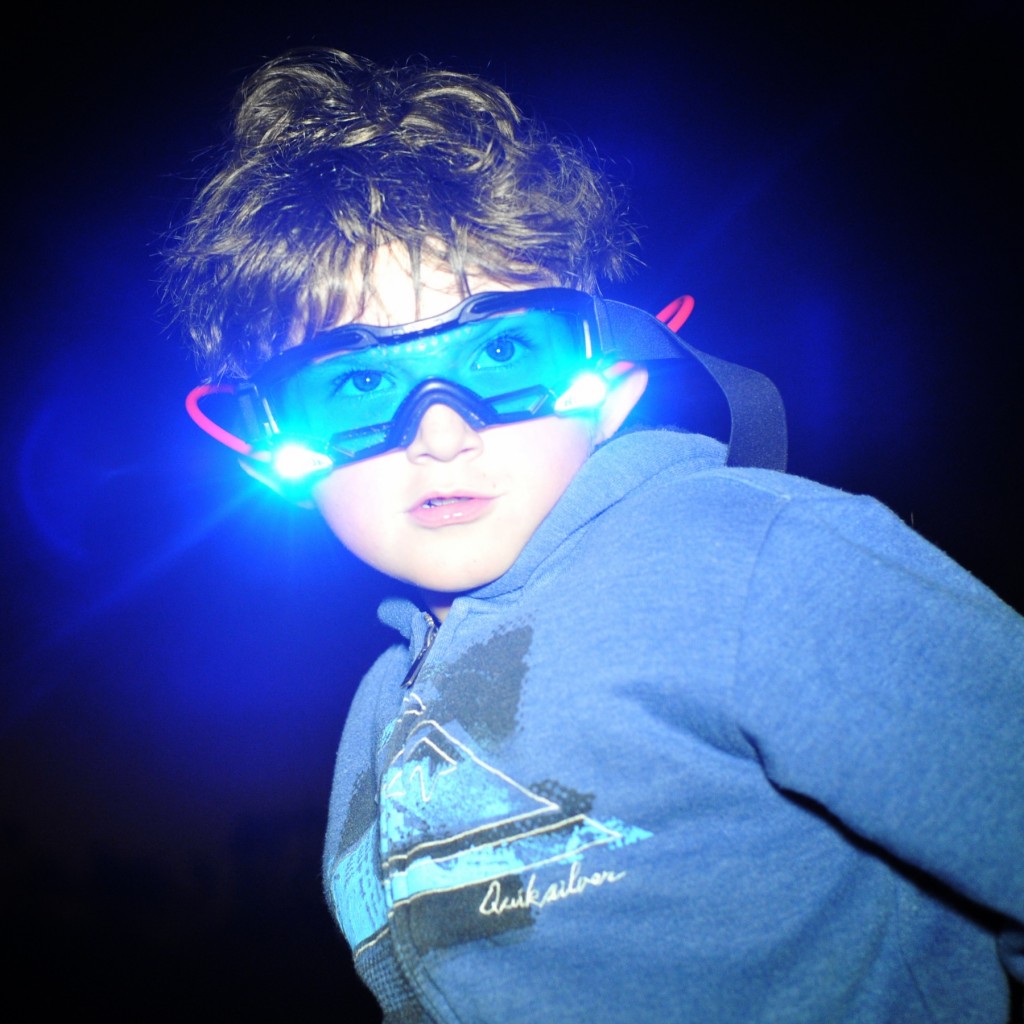 HDR can be a real pain to shoot.  But with the Nikon it takes me less than a second to capture the images and I do not have to have a tripod to keep the shot steady to prevent ghosting or camera shake.  I press a button to put the camera into HDR mode, I frame the shot and fire away.  It’s incredible how easy it is.  The Nikon opened up a whole new world of HDR photography thanks to the features they built in the D4.

In this near dark setting I was able to take this HDR shot without a Tripod.  This camera is amazing. 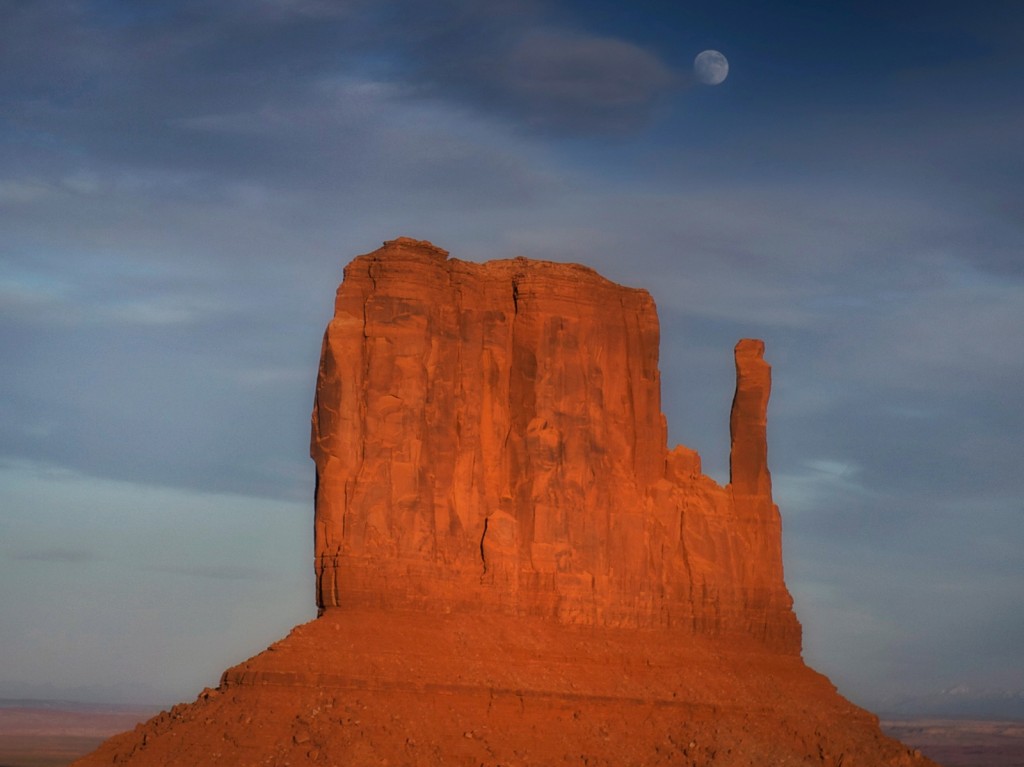 Was it worth it?

Well, the only thing I can say is I dropped a ton of money on Canon’s and a ton of money on Nikon’s.  When you upgrade a camera you make a big decision because you are essentially making a decision at times to upgrade your lenses too and sometimes your lighting.

For me the investment was worth it.  I was able to sell most of my old equipment on Ebay for just about what I bought it for.  So my advice is “just do it”.  If you’re going to spend so much time taking pictures and it’s your passion – spend the money.  You won’t be disappointed.