There’s DWI Poncherello Warns, But Remember DWD is Illegal Too 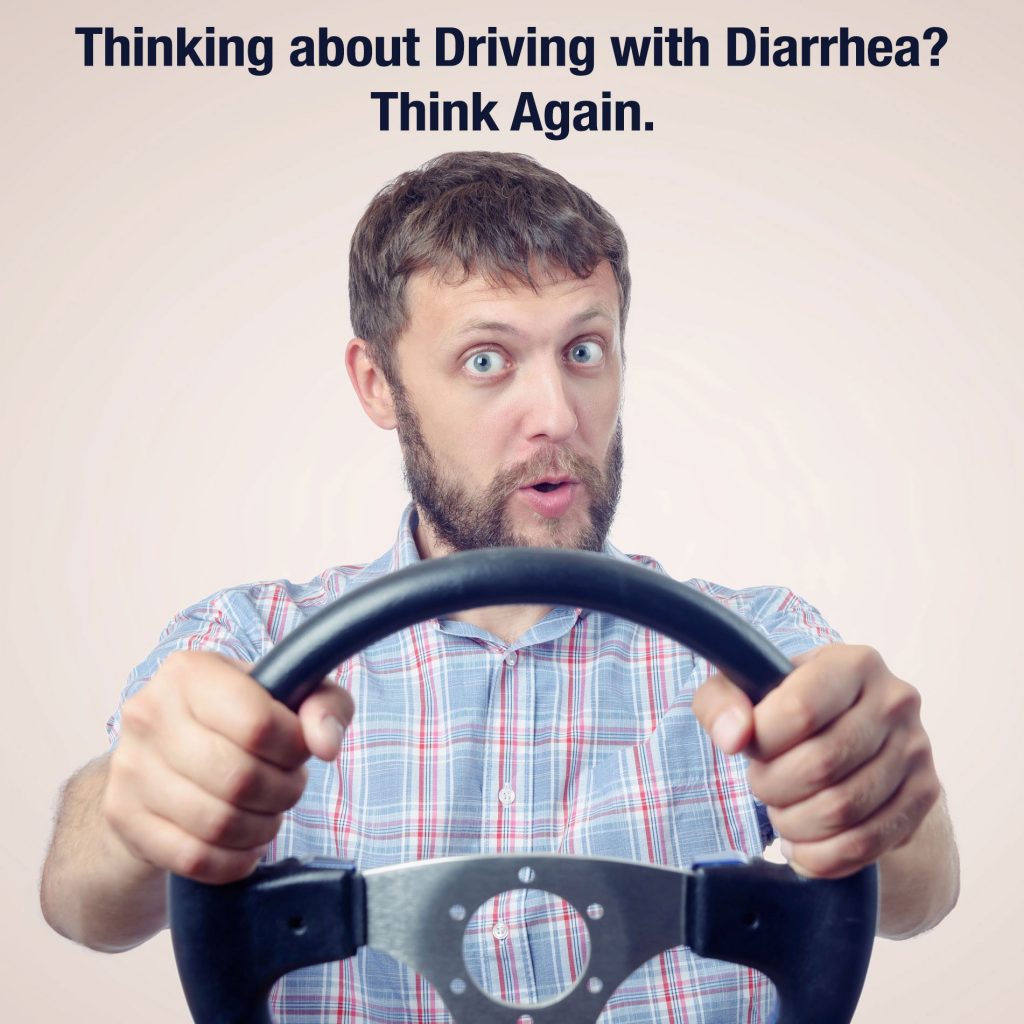 We’ve all been there, tearing down the road at 90 miles an hour and watching the seconds tick by in slow motion. You’re sweating.  You’re not sure if you’re going to make it.  You’re driving too fast and too recklessly but you have a single minded focus to make it to the bathroom before you explode.

Now, you might not be intoxicated but one thing is for sure.  You’re driving erratically.  You’re driving Too Fast. You’re not in your right mind.  And I got news for you – you are breaking the law. You are DWD – Driving with Diarrhea and it’s a crime – a serious one actually.

In California, it is now against the law to drive with Diarrhea.    While lawmakers point to the need to make the roads safer from the reckless behavior caused by diarrhea drivers, many other factors were included in the decision to clamp down on drivers that may have imbibed on too much Indian Food or Cheesy Chili Fries from the local taco joint.

Not only can people with Diarrhea not swim anymore in most pools.  Now they cannot drive on most roads. 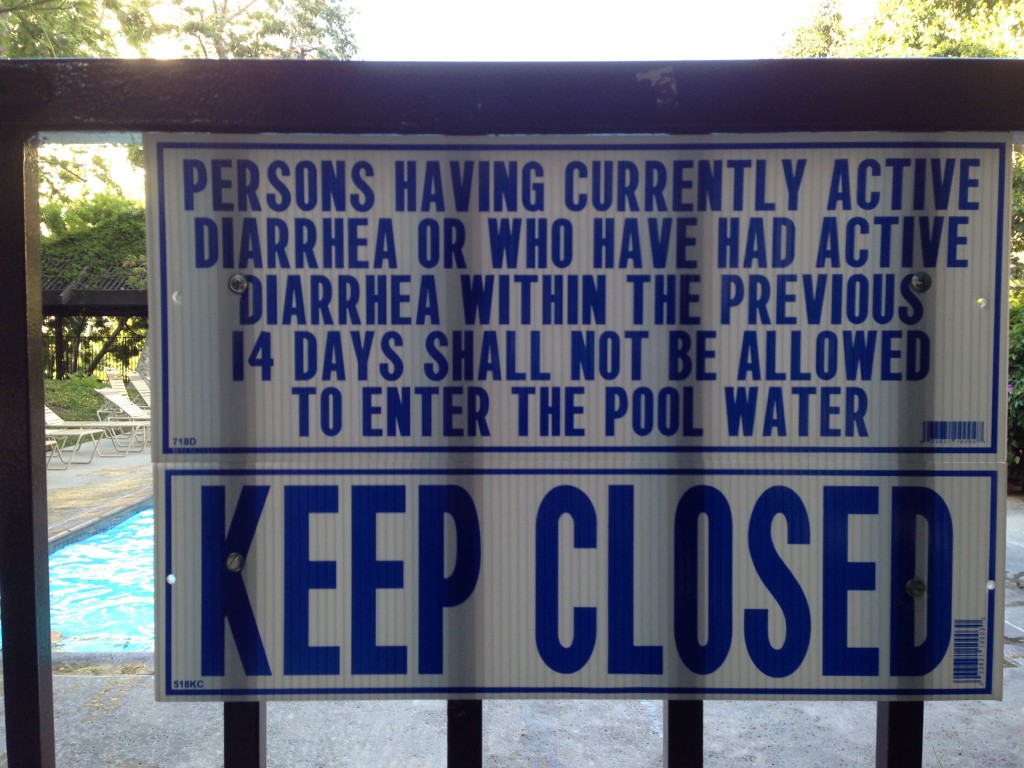 So why is Diarrhea driving so bad?  It’s bad because the CHP doesn’t like it and doesn’t want it on any road in the state. Read what one CHIP’s Officer thinks on the subject – Officer Poncherello of CHIPS.

Even Ex-Hearthrob Ponch of CHIPS thinks it’s a bad idea. 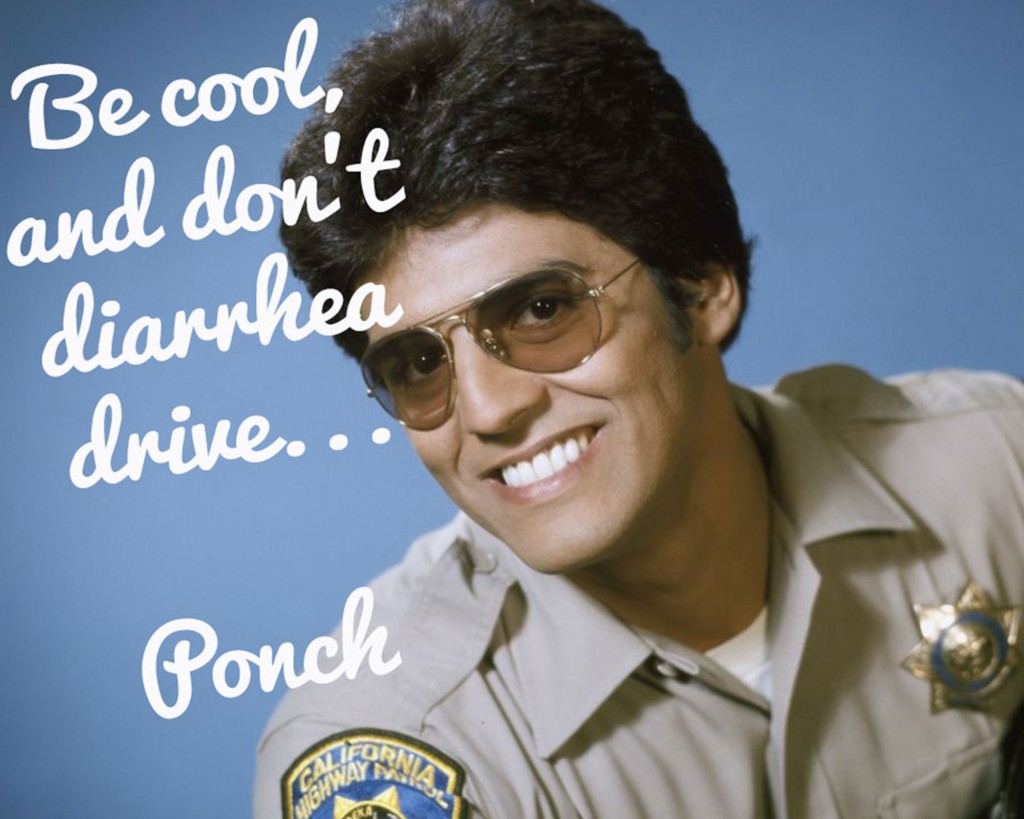 Now normally, I am the most courteous driver on the road.  If an old lady steps off the curb, I am the first to stop.  When someone needs to make a left hand turn in front of on-coming traffic, I will stop and hold up the cars behind so they can proceed.  I am the nicest guy on the road.

Now, when I find myself on the road with diarrhea all bets are off.  I will run anyone off the road if I need to.  Old ladies, handicapped people in wheelchairs, nuns and priest – all of them better watch out because I will run them over to make it to the bathroom.  You see, DWD can turn even the most courteous driver into a lunatic.

A normally courteous driver’s friendly wave will turn to middle fingers to all he passes when he diarrhea drives. 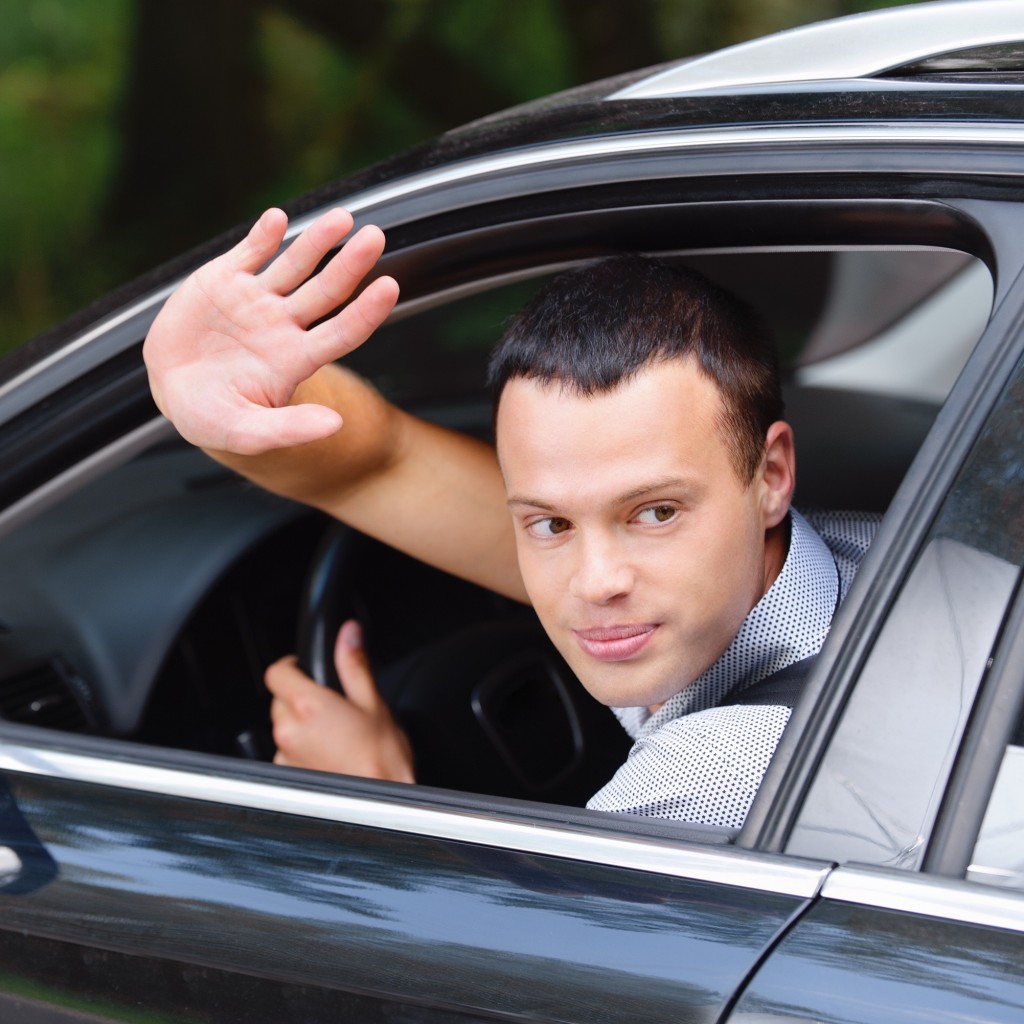 Reason #2 – DWD will not get you out of a ticket

Your speeding down the road with Diarrhea and the worst case scenario occurs – you get pulled over by the CHP. Now the average ticket can take up to 20 minutes to complete and for a diarrhea driver that is an eternity.

You can try the excuse, “Officer I was speeding because I had diarrhea” but the fact is don’t expect them to turn their lights on and give you an escort to the bathroom.  No, they’re going to slap a big ticket and maybe jail time.

Diarrhea driver explaining to a police officer (to no avail)  that things will get stinky very soon if he is not allowed to continue on his way. 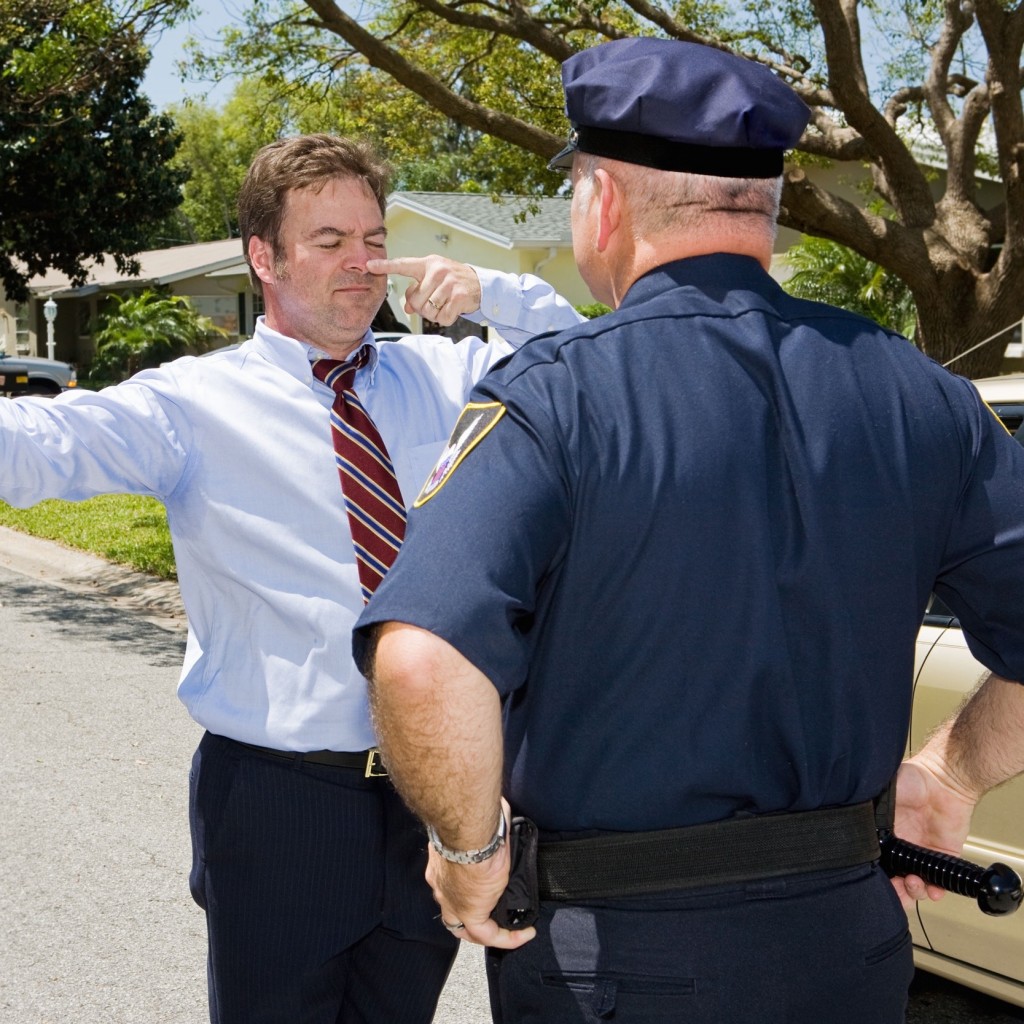 Reason #3 – Maybe You Think DWD Just Hurts You, But it Hurts Everyone.

Got kids in the car?  Promised your husband you’d drive him home after dinner? Need to get back after a party?  Thinking about driving and Got Diarrhea?  Then Think Again.  Diarrhea drivers cause more accidents than you think.

Since Diarrhea drivers typically drive without regard for human life and essentially have no idea what is happening around them, they not only risk hurting themselves but everyone in the car and everyone on the road.

This maniac lady thought it would be a good idea to diarrhea drive her family home after the movies.  Bad Idea Lady. 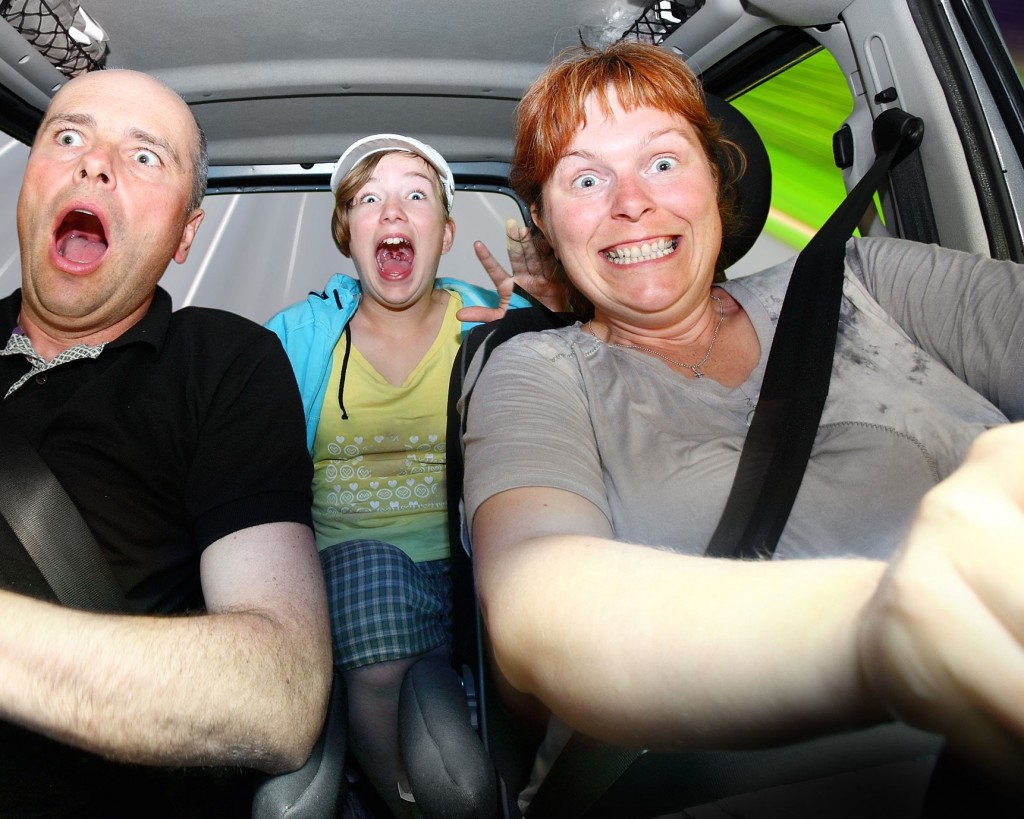 You can buy them at WalMart for less than $20.  In fact you probably have a few pairs sitting at home that you can change into.  Nothing is worse than driving recklessly and hurting someone while under the influence of diarrhea.

It may seem that you’re world is crumbling all around you but remember, its just a pair of pants. 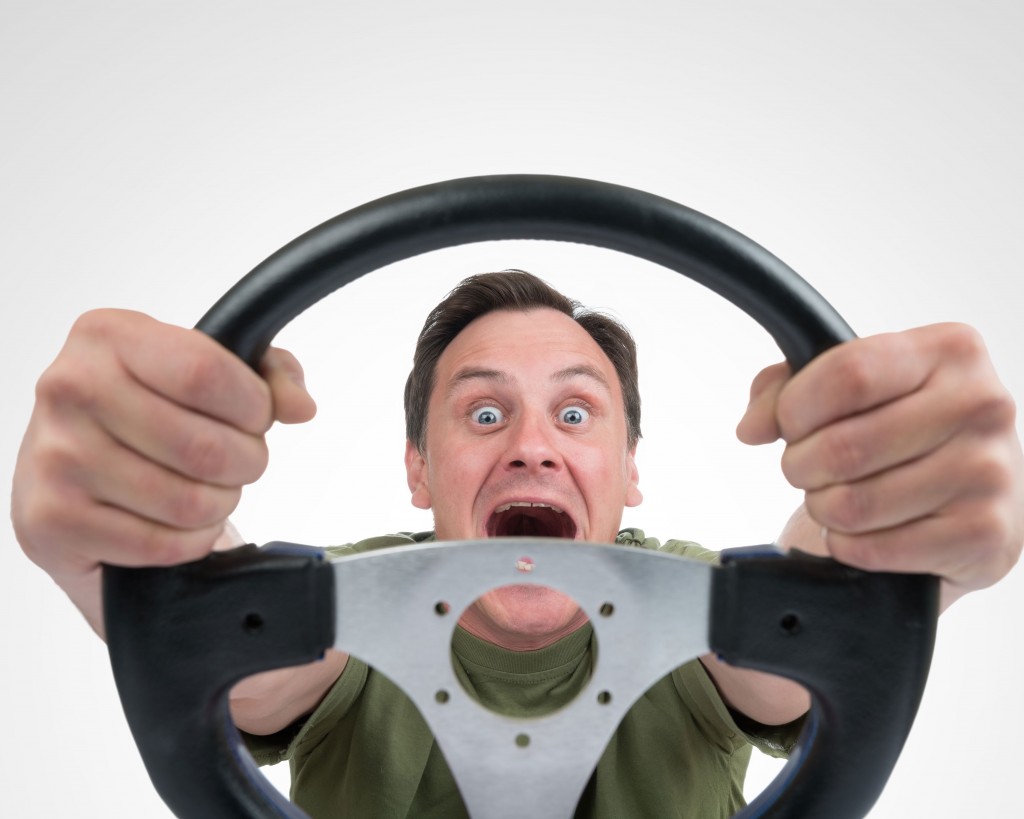 Reason #5 – Because Ponch Can Dance like This And You Cannot.

Now everyone knows Ponch was a dream and as a cop, well he was the tops too. But did you know he could dance.  If there ever was a reason not to diarrhea drive this is it.  By the way, notice how intently Officer Jon Baker watches on as his partner – Ponch – wows the crowd.  I never noticed it before but I can swear Officer Jon is giving Poncherello those googly eyes if you know what I’m saying.