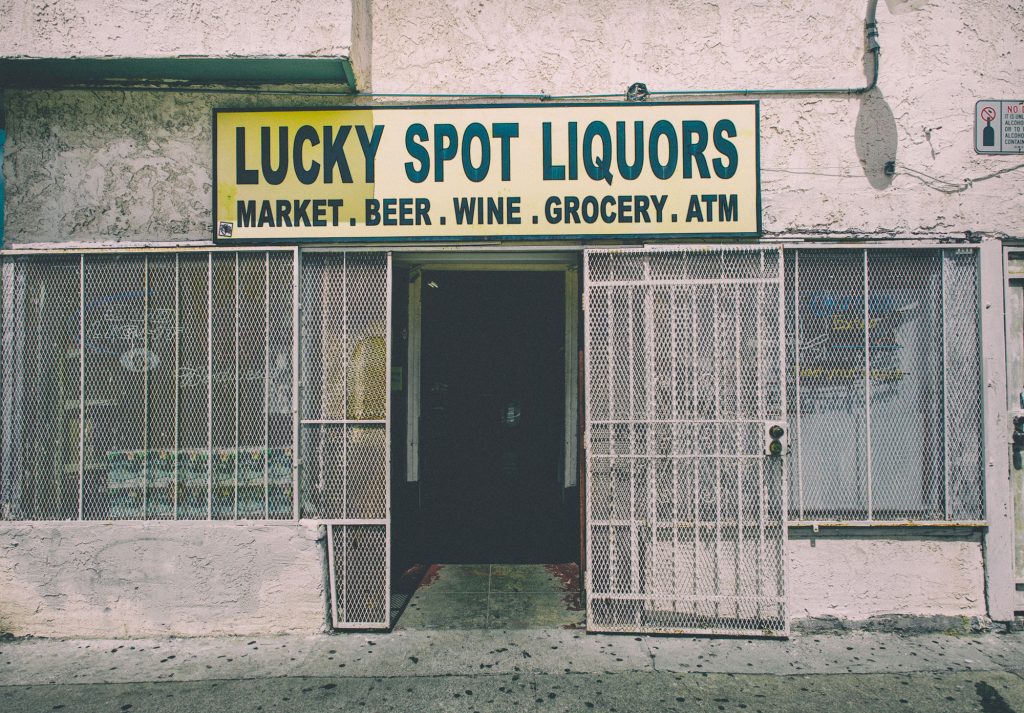 I lived in one of the toughest areas of Oakland after college because rent was cheap.  I found a nice remodeled apartment on the corner of East 7th St in a run down part of town and the price was right $475 for about 1000 square feet with hard-wood floors.

The inside of the apartment was really nice but on the other hand the outside was pretty tough.   I think I was the only white guy in the neighborhood and boy did I stand out like a sore thumb.

Lucky Spot liquor was this dumpy little Liquor Store next to my place and I remember it well.  It was so close that sometimes I would go there to buy groceries.  When I would walk down the street, everyone would start yelling at me, “Hey Tony.  How Ya Doin Tony?”  I am not sure why they would yell that but probably because I stuck out in that neighborhood.

My car was broken into 5 times.  I had two cars totaled just by drunk people driving into them.  Someone drove off the road and into the front of the apartment and it seemed like every night police helicopters would be chasing crooks through the backyard behind the apartment.  Every night was an episode of cops during my days in that apartment.

I headed back to Lucky Spot Liquor with Tu while we were on our way to the airport.  I didn’t expect it to still be there but I was shocked to see it still was.   The same dingy sign in the same neighborhood.  I’m glad I don’t live there anymore but it sure made me appreciate how fortunate I am now to live in La Jolla.  I guess I feel lucky and I am truly in a Lucky Spot.

The neighborhood has changed and we noticed it is mostly Vietnamese now.  There are Vietnamese restaurants everywhere but there was also more graffiti.

I have to say one of the coolest things was much of the great street art that is in the neighborhood now.  The neighborhood is looking just a little better these days. 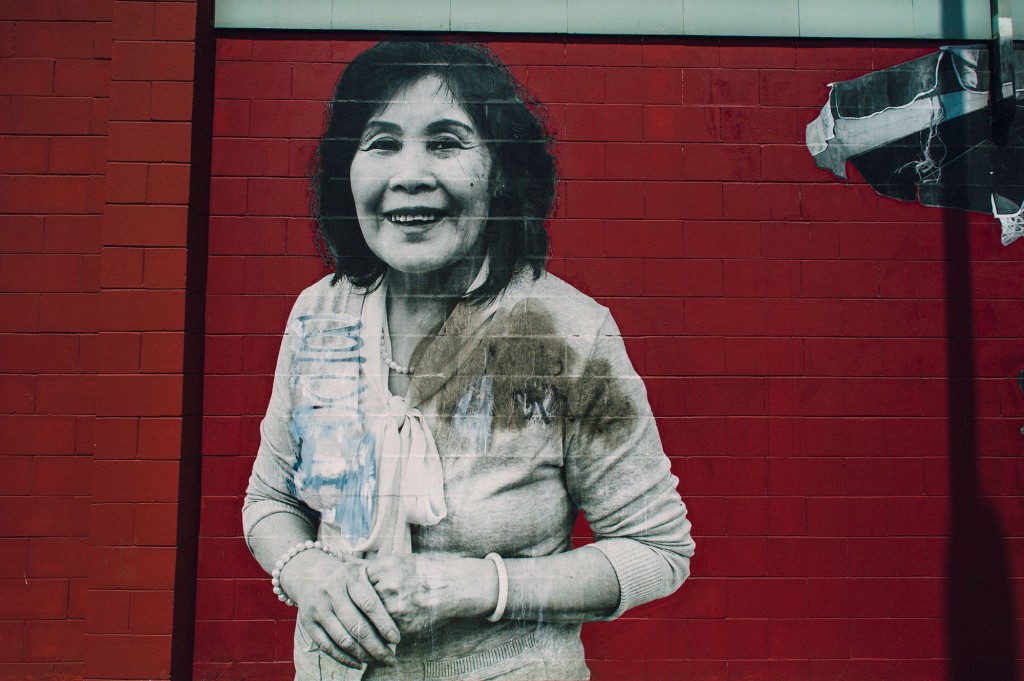 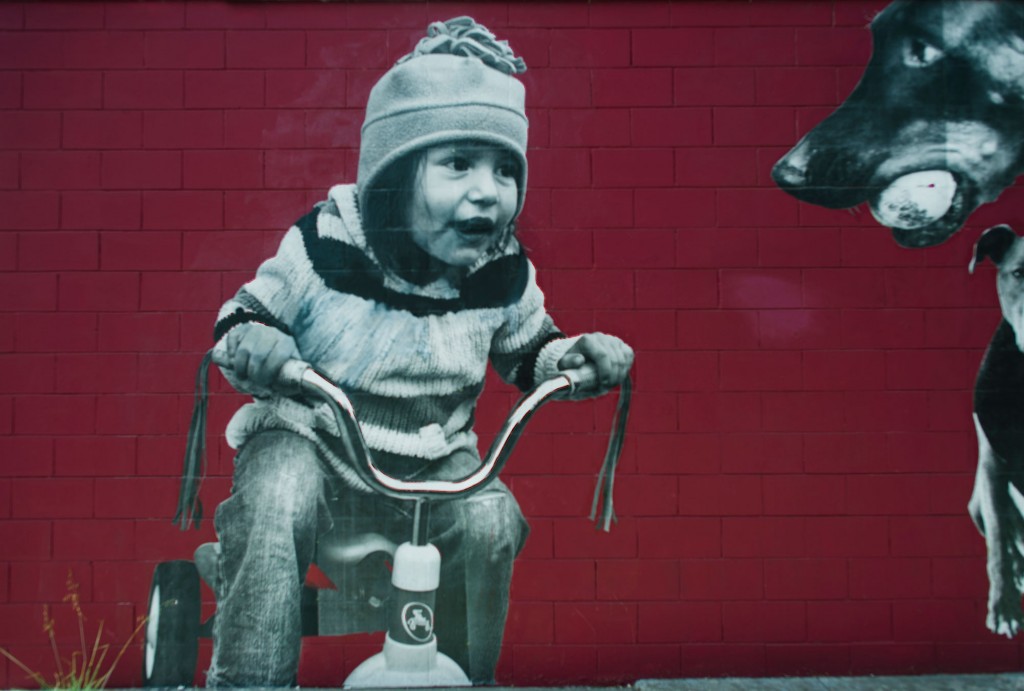 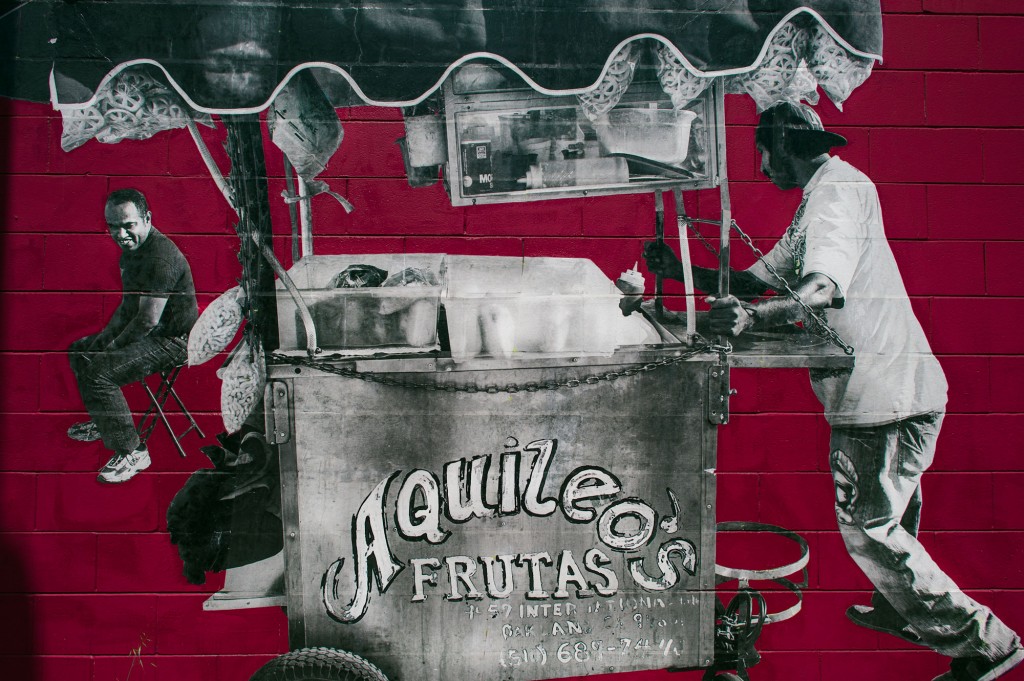