The tradition is to head over to Mom’s house in Coronado to celebrate Halloween.  There is free food and best of all free candy.  This year there were so many new babies that were celebrating their first Halloween that it made it kind of special.  John, Isabella, Frankie, James and of course Oliver and Geno were there as well to trick or treat with their pillowcases.  What a blast and cuteness festival it was as you can see from the pictures. 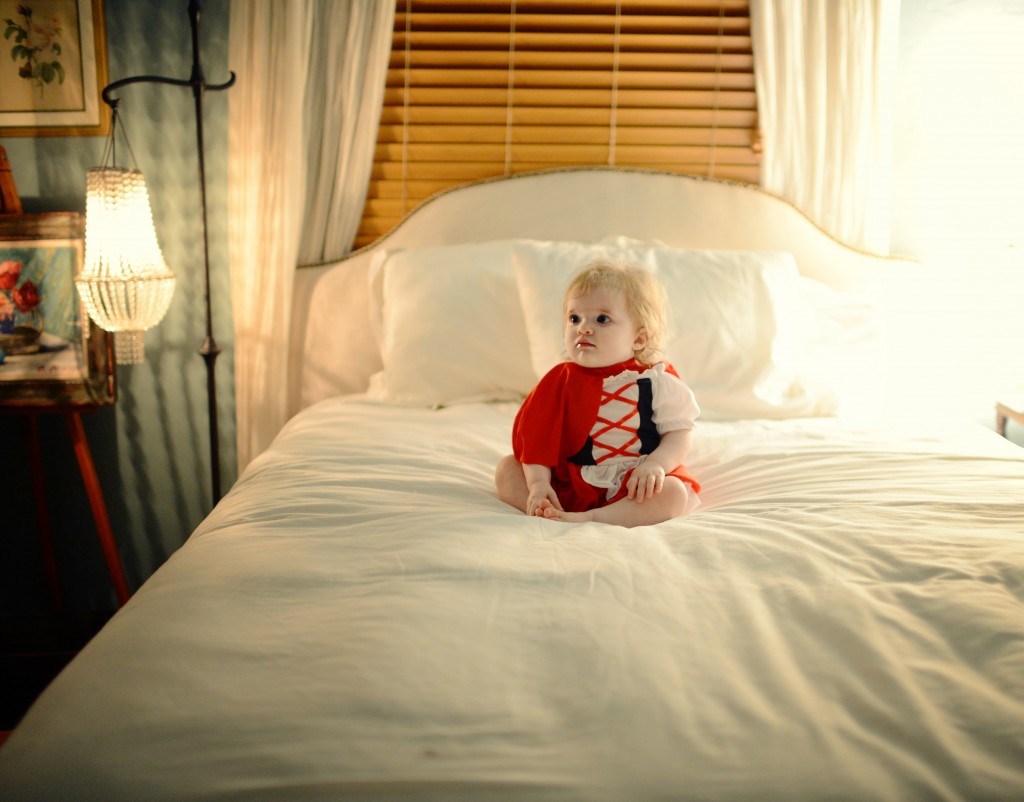 Mila got photo bombed by her loving parents who were hugging in the background. She was horrified. Best friends Geno and Oliver had a great time shooting and wrestling each other. Mom spent some time with her beautiful grandson. Little John was a pirate. A cute pirate. The cutest pirate ever. 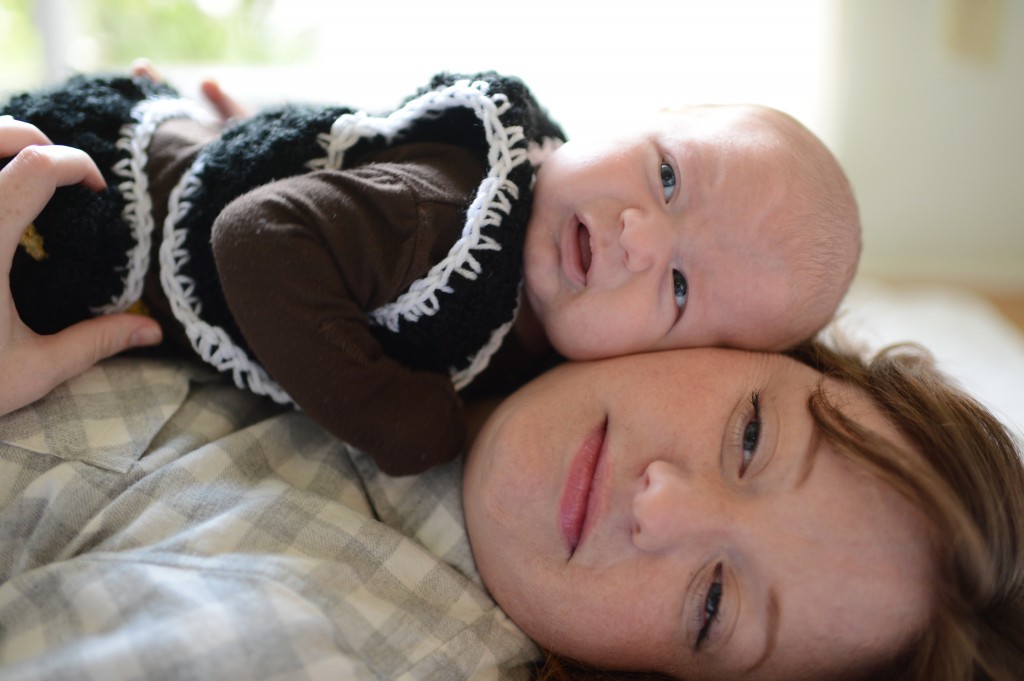 Look how he hangs on to his mom. Never wants to let her go. 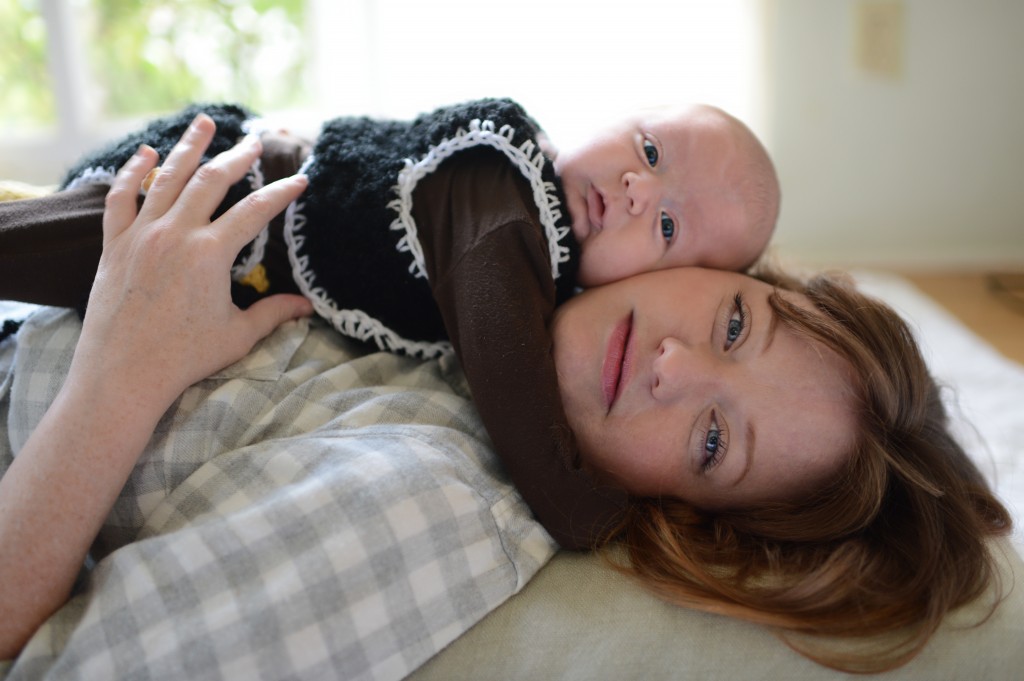 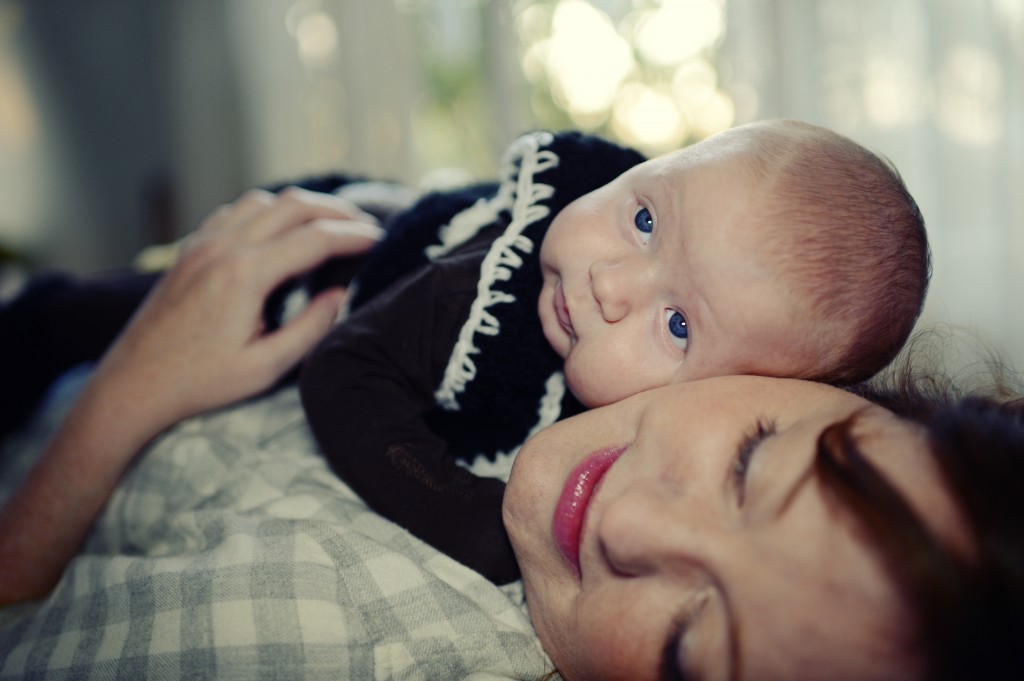 What is the pirate thinking? Little John is very happy, don’t you think? 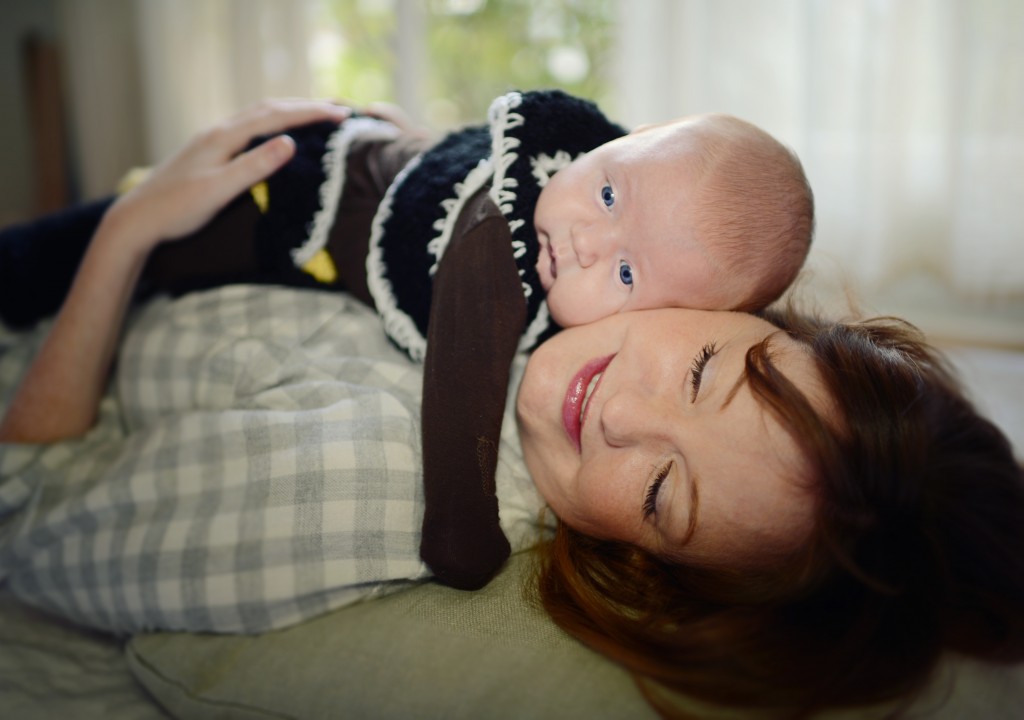 This shot reminds me of the where the wild things are.  James was so cuddly and cute in his EWOK costume.  How irresistible is he? 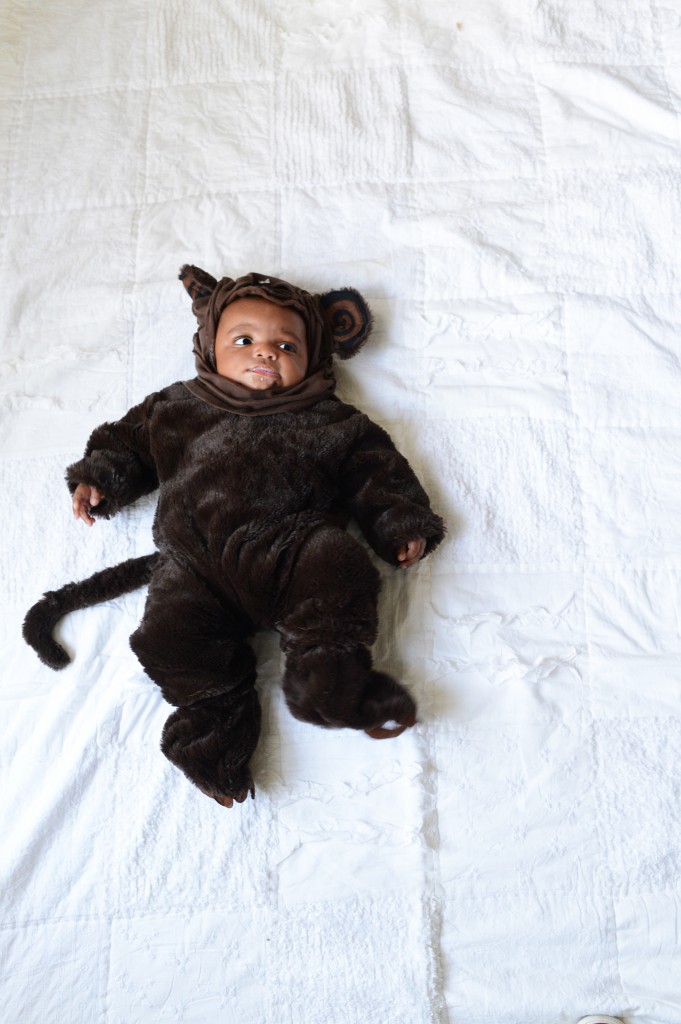 An Ewok, a pirate and a Yoda.  This was a moment of cuteness caught forever. 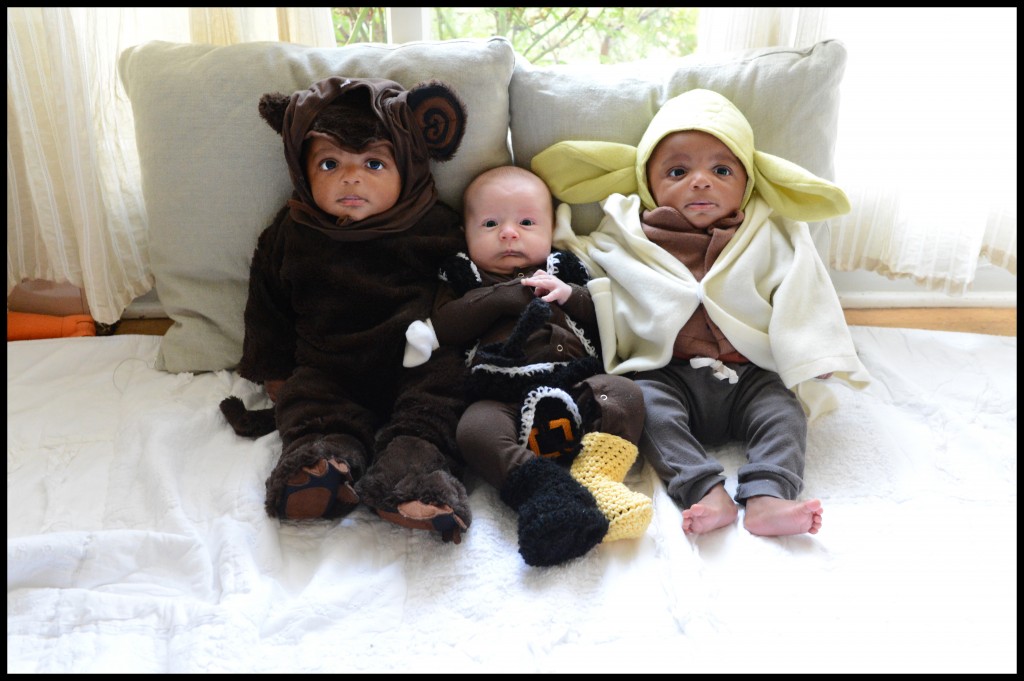 Notice this pirate has a cute peg leg made of yarn. 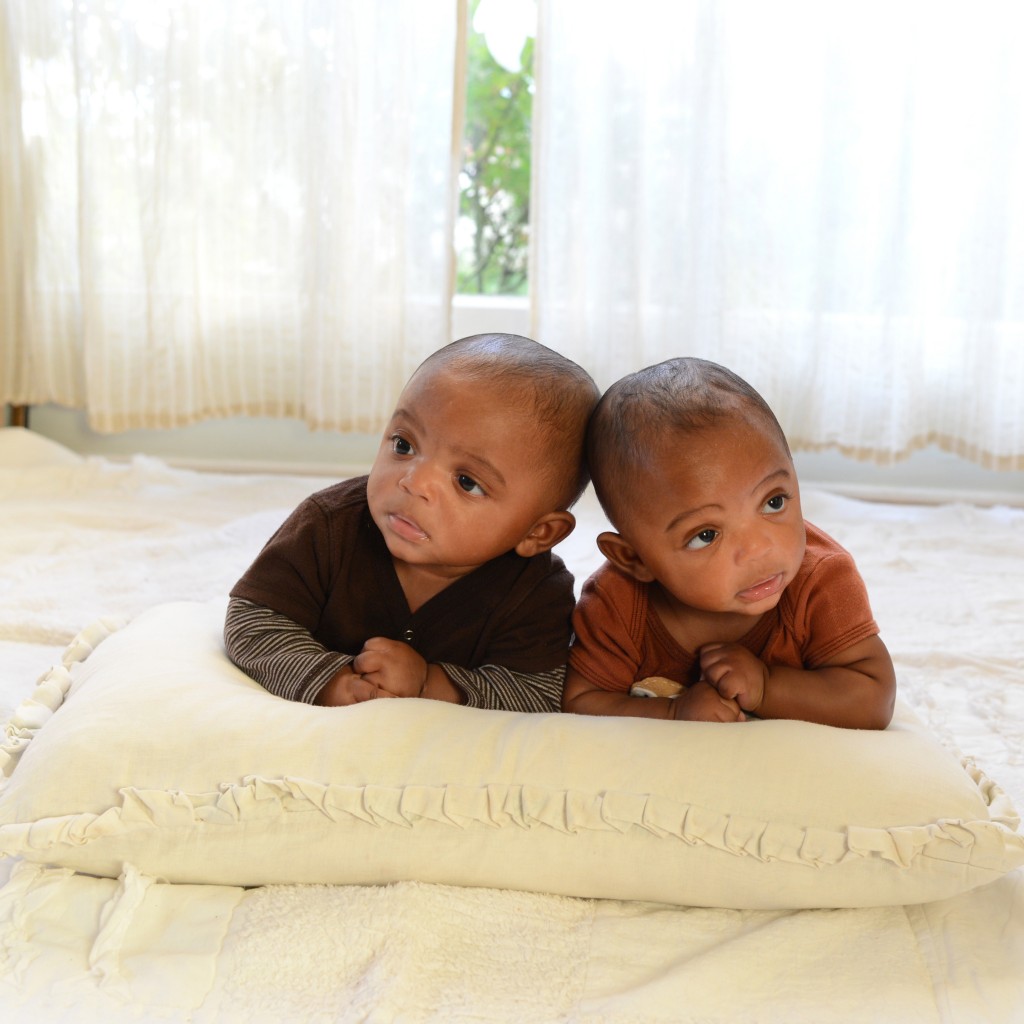 Chloe has a way with babies.  They are drawn to her. 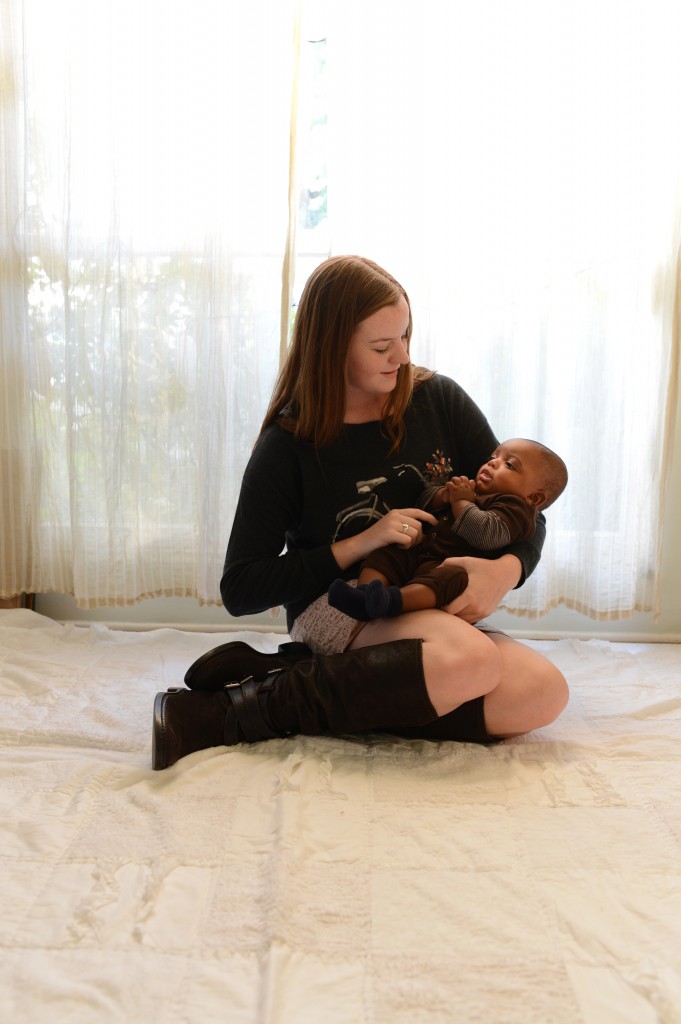 Little John stressed to me the importance of me noting that I point out that he is holding his sword like a real pirate. 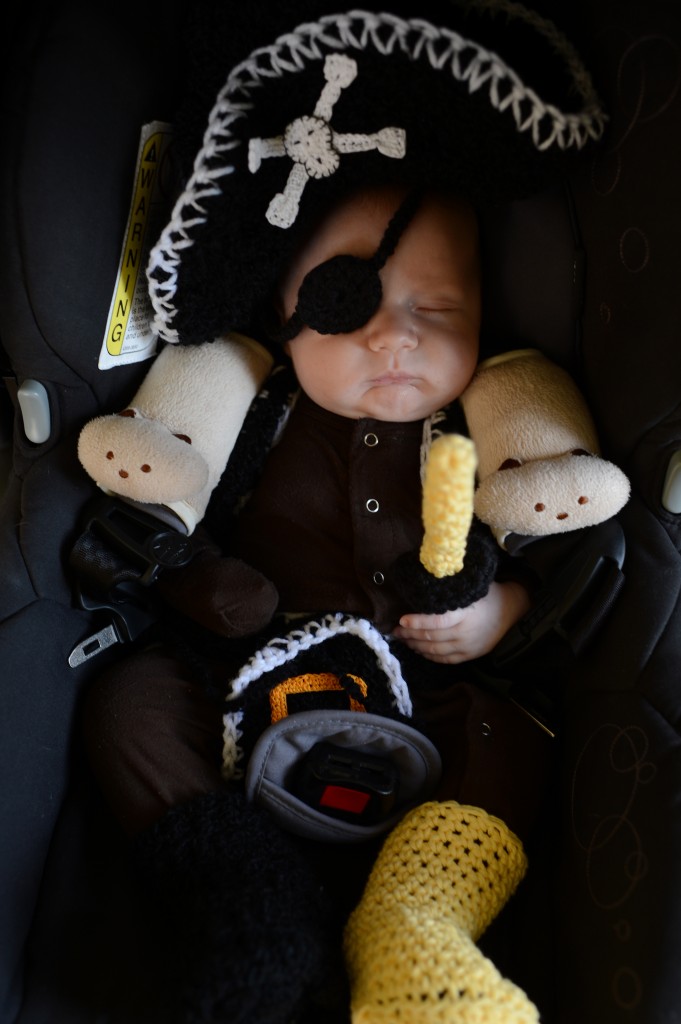