Knights of the Chicken Watch 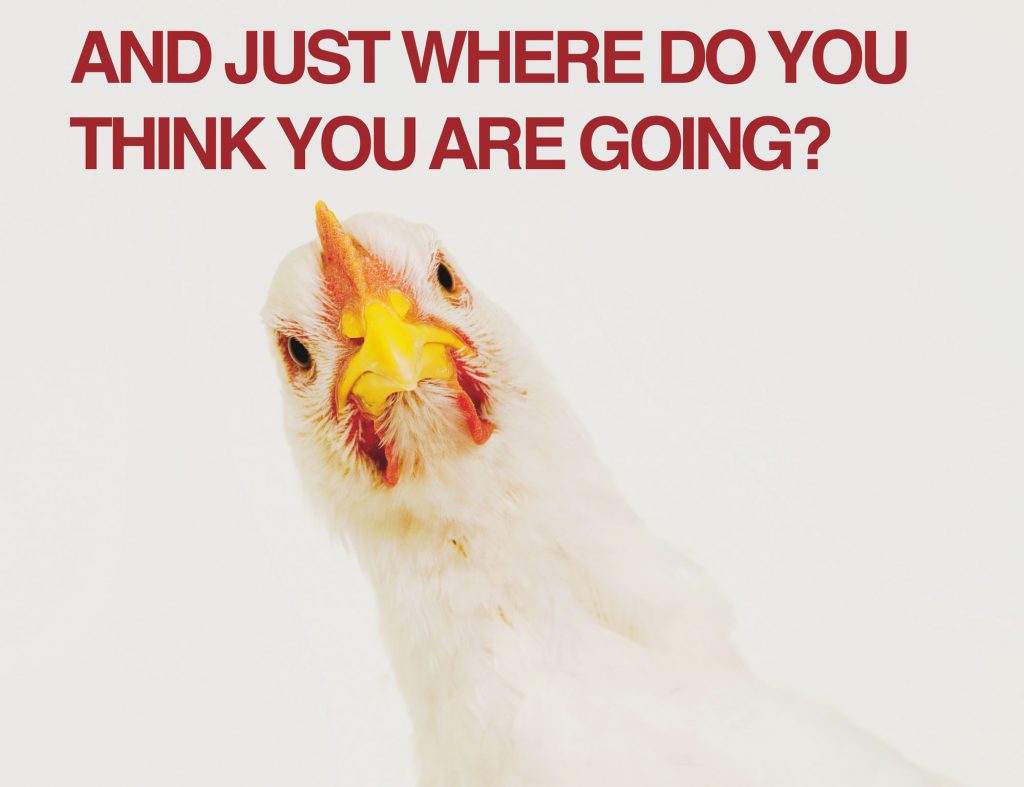 In 1975 Dad bought us a Pet Chicken. Not a cute puppy.  Not a kitten like other kids had.  No, we got a pet chicken.  And we named the chicken Eggatha.

Ironically Eggatha only laid a few eggs during her time with us and the eggs themselves never amounted to much. In fact we tried to incubate the egg by putting it under a light bulb but several weeks later the egg exploded as it was fully cooked inside.  The light had turned Eggatha’s single egg – hardboiled.

The Knights of the Chicken Watch

Dad was a certified genius at finding ways to keep all his kids occupied with meaningless mind numbing task. With 12 kids you need to keep them occupied at all times or you will have complete chaos.

It was shortly after Eggatha arrived that dad invented a task called “Chicken Watching”.  Dad didn’t like Eggatha to be cooped up all day, so he pioneered something called “Free Range Chicken” which is where you let the chicken run free around the backyard.  A free range chicken is a happy chicken.  And we wanted to make sure that Eggatha was the happiest chicken in the world.

The only catch with a free range chicken is that they might break free and escape so Free Range chickens according to Dad required a “Guard” to stand watch over them. So, Dad assigned each boy in the family a time slot to watch the chicken.

Your task was simple.  Watch the chicken at all times.  Do not let the chicken escape the backyard.   We were Knights of the Chicken Watch.  Over the years (or what seemed like years) we kept the chicken contained.  I am proud to say that Chicken never escaped our sights or that backyard!

It’s hard to believe but this rag-tag group managed to keep that chicken contained with zero escapes. 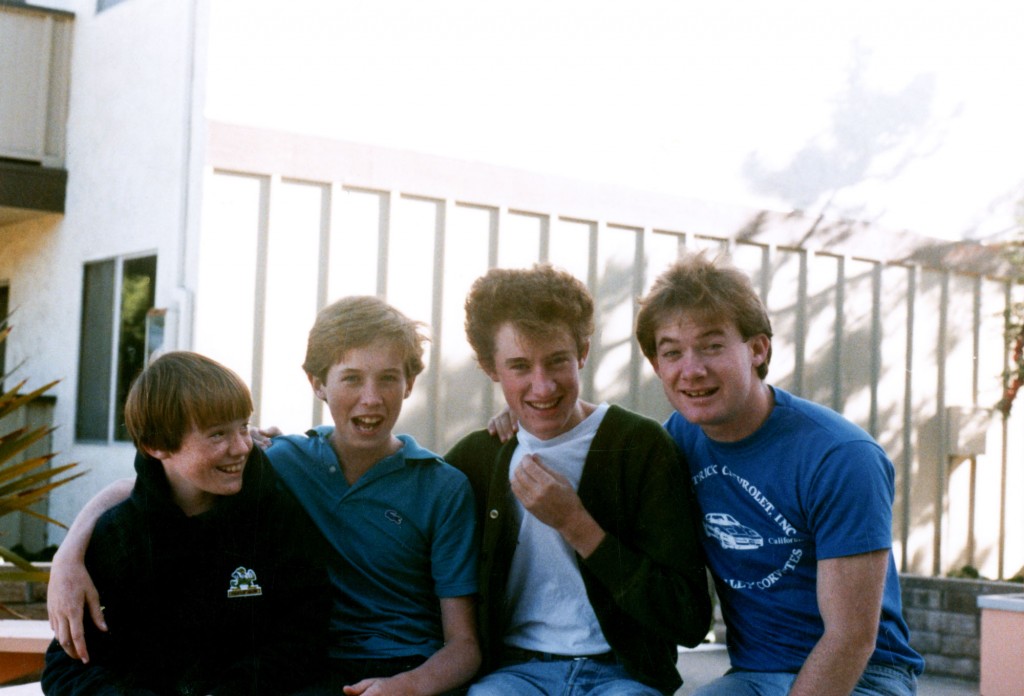 God forbid the chicken escape on your watch so you watched that chicken like a hawk. I mean you laser focused on every move that chicken made.

If it looked like Eggatha was going to make a break for it and run through the gate you needed to quickly blockade the exit and keep the chicken in the backyard.  It was a classic cat and mouse game with eggatha except the cat was the boy and the mouse was the chicken (or maybe the other way around).

In any case, you do not realize how brutal a task this was.  And Chicken Watching required long shifts. Usually two hours at a time.  By the time you finished watching the chicken your mind and body were numb with exhaustion.  You plop on the bed and just go to sleep you are so tired. To this day, I cannot believe we managed to get through those years of chicken watching. 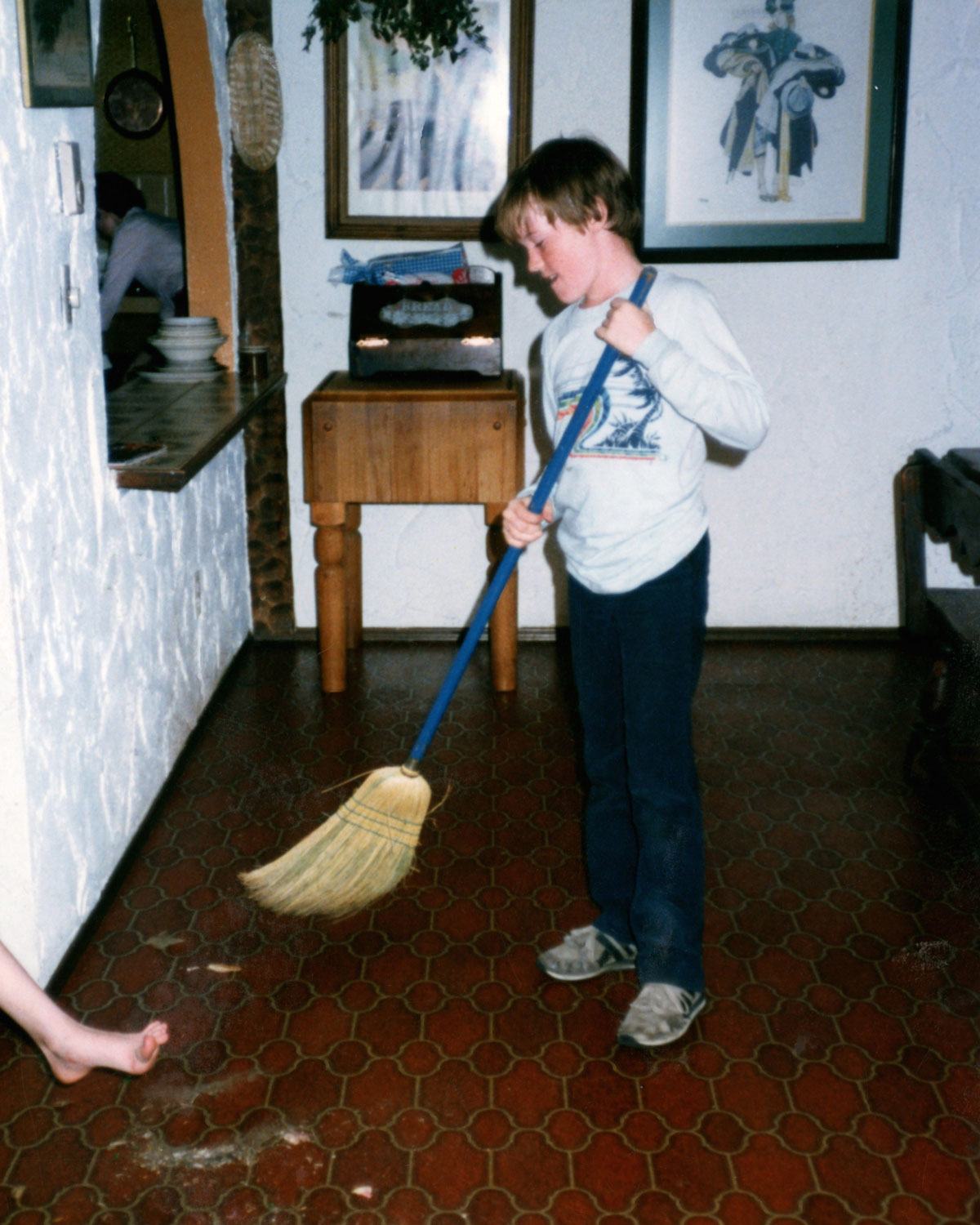 Over the years, my and my bro’s invested a lot into that chicken.  You don’t realize the bond that is created between a boy and a chicken during those long hours of watching the chicken.

I refer to it as Stolkhom Syndrome in reverse where the captor begins to feel love and empathy for the hostage that is making their lives miserable.  Eggatha was making her way into our hearts with each move she made.  It’s amazing to get into the psychology of it all.

Well, Dad put an end to that one day when he unceremoniously and unannounced gave the chicken to a cab driver as payment for a ride home from a bar.  Just like that, Eggatha was gone and she didn’t even have to run away to escape.

To this day I have never been able to reconcile the sheer number of hours we spent watching the chicken so it wouldn’t run away with the ease at which dad gave away the chicken for a 3 minute cab ride home. And I oft find myself wondering why a Taxi driver would accept a chicken in lieu of cash?  We lived in different days back then.

Our chicken watching days were over.  Were our lives better?  I don’t know.  I cannot answer that question but I can tell you to this day there is heavy sadness and a loss of a sense of purpose that we still carry with us.

A heartbroken Danny smiles through the tears which  you see welling up in his eyes.. 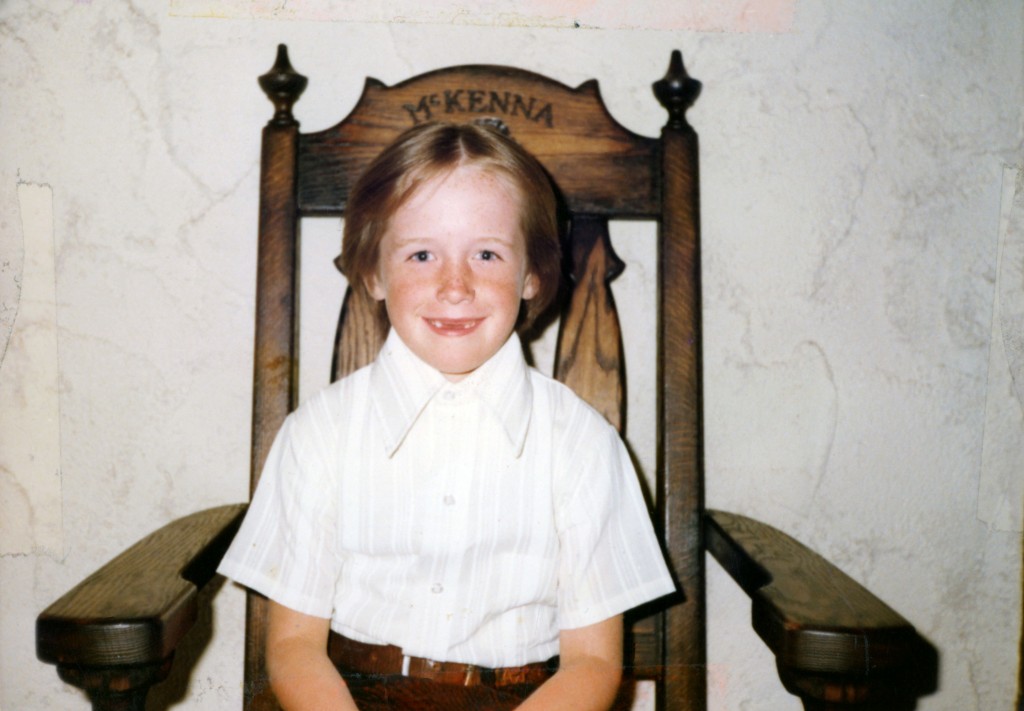 In case this story seems unbelievable, let me leave you with this footage captured by my dad while we watched the chicken.

Just as an FYI.  That rabbit was never part of Chicken Watching duty and only lasted in our house for a few weeks before it ran away.  So, it just goes to show how effective our chicken watching actually was.