The Police woman came running up to Eoin and I making the famous criss-cross symbol with her hands and saying something in Japanese while pointing to her face and then down to my camera which I was holding.  The criss-cross symbol with her hands meant “no”, the pointing to her face meant “mask” and the pointing to my camera meant “video”. We quickly surmised her mime to mean “No making a video of someone wearing a mask in the train station you dumb Americans.”

In any other situation Eoin and I would have no idea what she meant but in this case we were positive she was booting us out of the train station for trying to make a video of Eoin walking through the busy train station in his new Japanese character costume.  We left the station educated once again on yet another unwritten Japanese rule.  There are many of them here and everyday we find out the hard way when someone comes running up to us criss crossing their arms and saying, “no, no, no”.  We joke that we really are not pushing the boundaries if we don’t get it at least 3 times a day.

In any case, Eoin has a new costume that took us a whole week to find out what it was.  The costume was sitting in an Anime and Toy Shop in Shibuku and we bought it a week ago and lugged it around Japan until today.  Eoin was trying to work up the nerve to go out on the streets and wear it.  He was not sure what would happen but take a look at this super hero and let us know what you think. I think he did a great job. 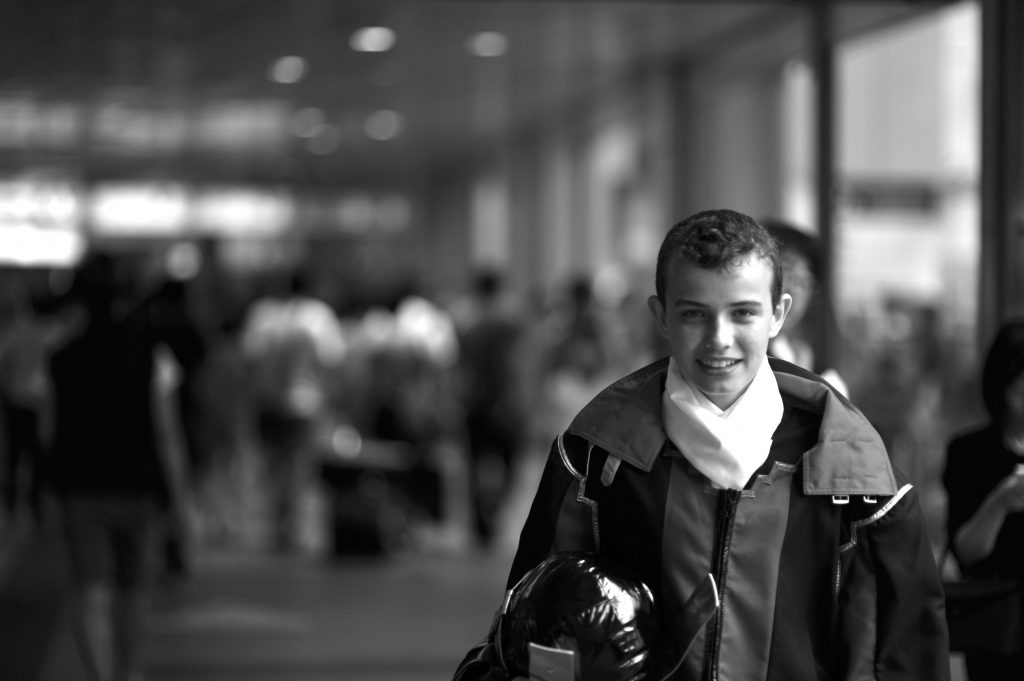 Well today was our last day in Japan and we spent it just relaxing and getting prepared for the long trip back.  We didn’t do too much since it was pouring rain and every time we walked outside we got poured on.  Shibuya was a river of umbrellas, in some places you could not even see the ground from above because it was umbrellas all around you. 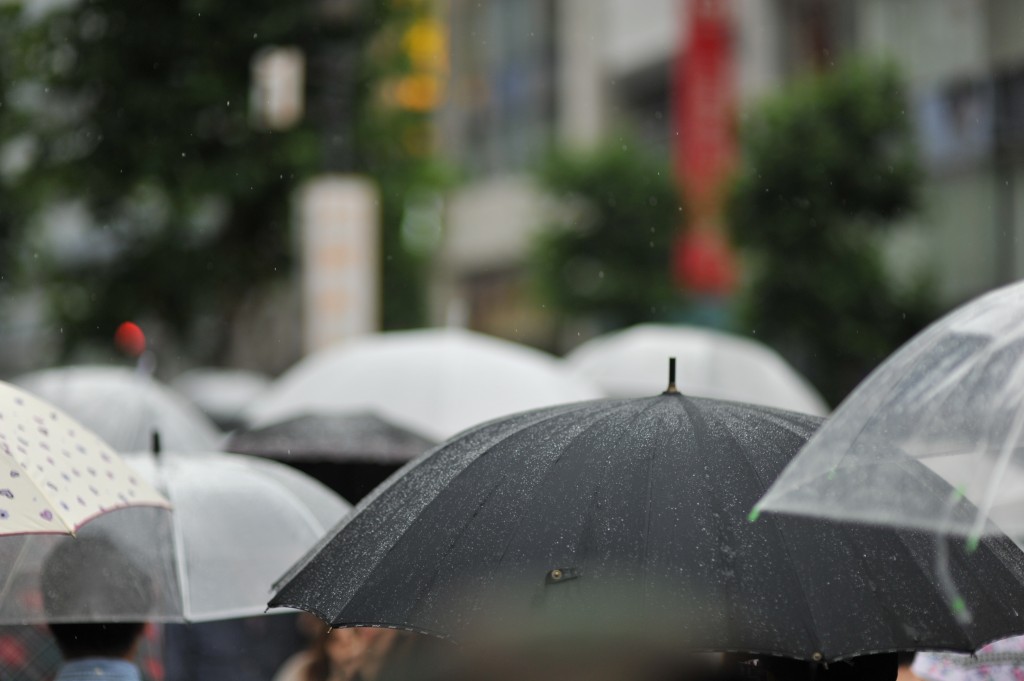 Tomorrow we head back to the US.  Back to Lolita’s, In and Out Burger and where, “people speak fluent American” as Eoin puts it.  Eoin was a bit worried that Danny and Camille might make him eat Japanese for her first meal back.  I am not sure he will want a Japanese meal for a long time. 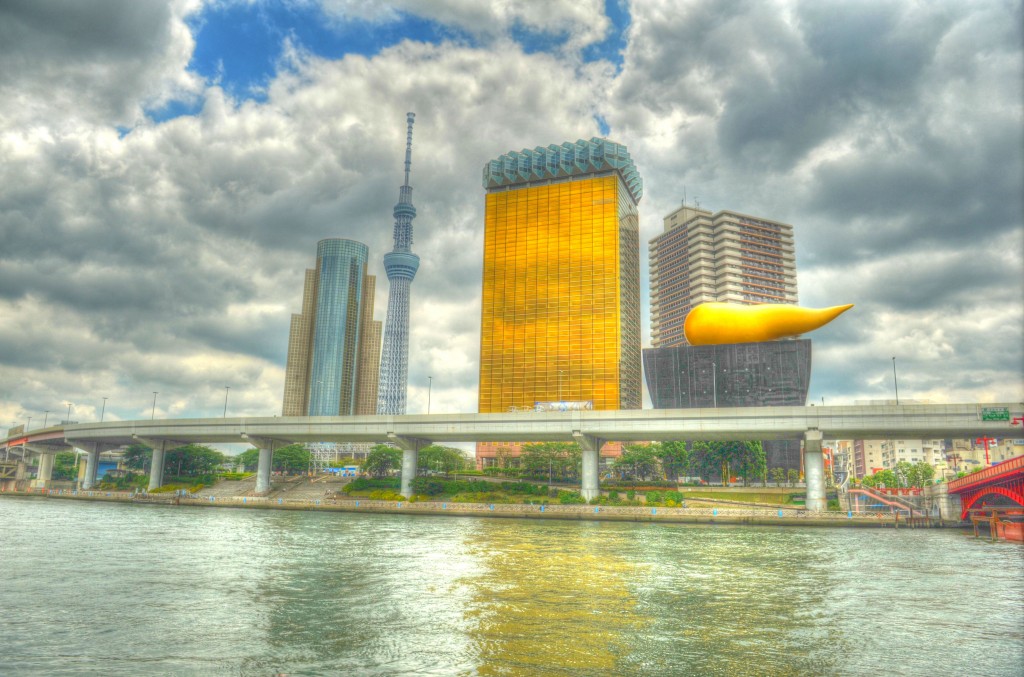 Goodbye Japan. We would say Sayonara but Eoin thinks that sounds super cheesy.